Skip to content
Megadatar‌ Nebula Conidela The new web‌ series starring in the lead role was formally launched in Hyderabad on Friday. Bhanu Rayudu is producing this web series under the banner of Rayudu Films. Nikhil Vijayendra of YouTube is starring in it. Leading anchor Anasuya Bhardwaj is playing a key role. This is Nebula’s first web series after marriage. 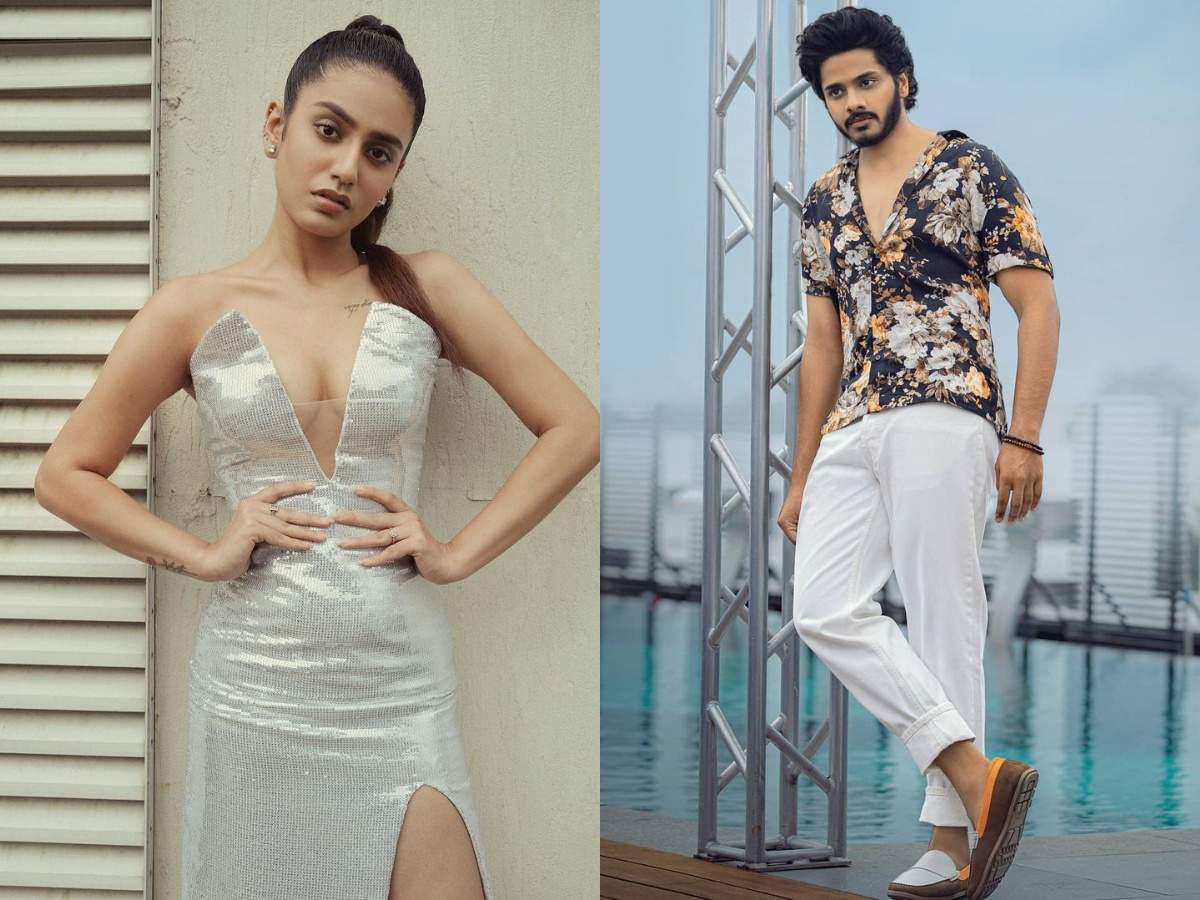 Speaking on the occasion, director-producer Bhanu Rayudu said, “Everyone knows how fast the digital sector is growing right now. Web series are being created with new concepts. In that vein we prepared the story to screen the web series in the fantasy drama genre on our Rayudu Images banner. Wondering who fits. Nebula Garai did justice to our story and we contacted her and told her the story. She said okay. Also starring popular YouTuber Nikhal Vijayendra. Leading anchor Anasuya plays a key role. Our web series will start shooting soon.

The film also stars Asta Malik, Harika, Vasant Sameer and others. Shouryav is writing the words. Dhanush Bhaskar is providing the cinematography. Music is composed by Kalyan Malik.

Johnny Master as the hero: The beginning of the movie .. Nagababu’s advice to Aptudi

We are lucky to have someone like you in our lives: Allu Arjun

Lost movie for the first movie .. ‘Calls’ ready for release