In the meantime, Nagababu has been making a fuss on social media in response to a number of issues related to him. Celebrities are sharing photos and videos to raise awareness on social situations starting with Birthday Wishes. It was in this context that yesterday (January 6) AR Rahman wished him a happy birthday on the occasion of his birthday. Nagababu also posted birthday wishes to former Team India captain Kapil Dev on his birthday on the same day.

However, Mega Brother gave netizens a chance to find and troll here. Nagbabu shared a photo of Kapil Dev saying birthday wishes and Bollywood hero Ranveer Singh. It immediately went viral when he posted Ranveer Singh Still from the upcoming 83 movie poster as Kapil Dev biopic. And did Nagababu know about this photo? Or made a mistake? Unbeknownst to them, netizens launched an attack and trolled the tribe. 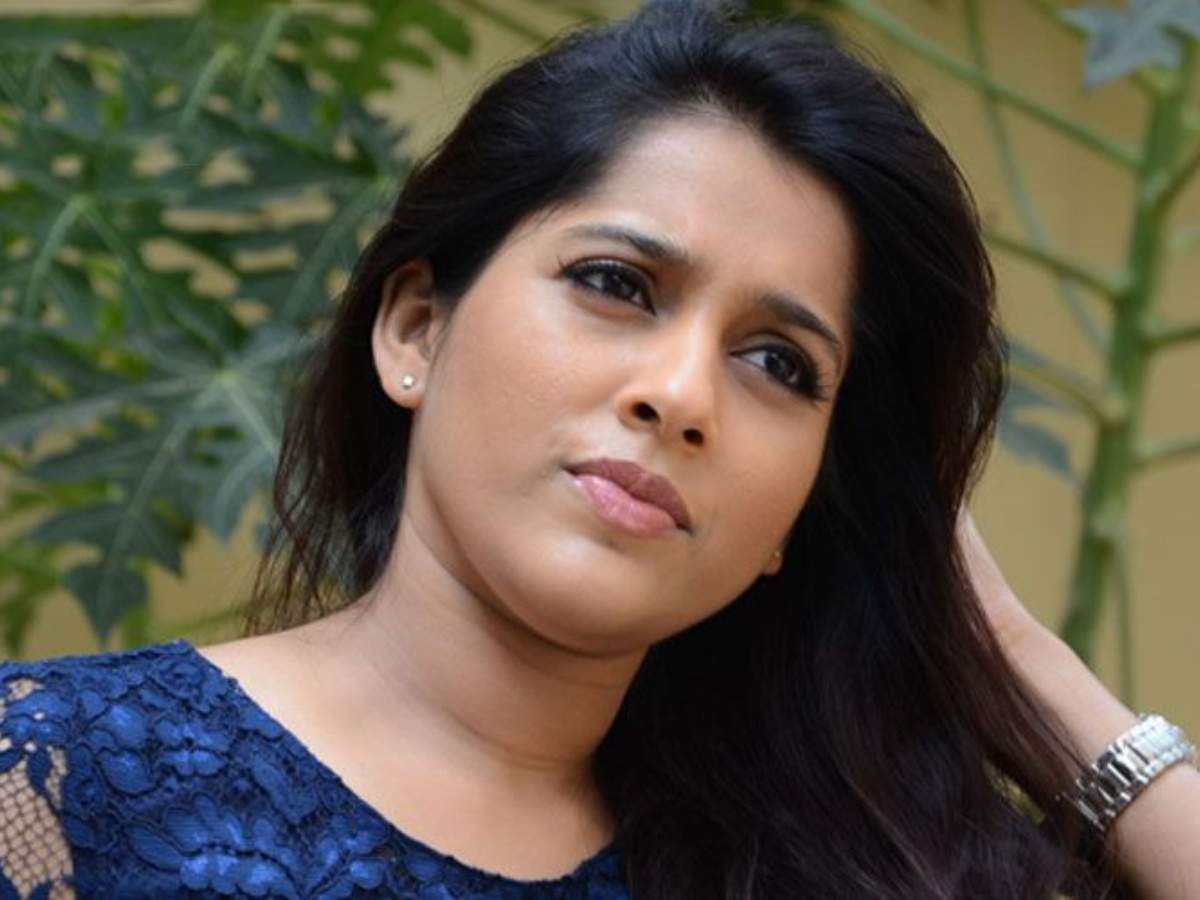 Don’t do such things for fun .. Change should start with us .. Anchor Rashmi Emotional
It’s not Kapil Dev .. Ranveer Singh .. It’s 83 movie poster .. Do you know this too? Netizens started making satires. Nagababu stepped back and immediately deleted the post. With these developments the issue became a topic of discussion among the masses.

Why did you mention that my caste is Chaudhary? Sorry: Jagapathi Babu Superb Reaction

Chiranjeevi financial assistance for the marriage of the daughter of a poor fan .. TRS MLA handed over the check

Prabhas turned into a slim look … for that movie!