Skip to content
The director has proved that he has a unique style in making films Krishnavanshi. It starts with people anxious to see when the movie will come out. However, he has taken a gap in recent times and now ‘RangamartandaThe audience is coming forward with another interesting storyline. Krishnavanshi recently posted an update on Twitter about the film.

Well known lyricist for the movie Rangamartanda Sirivennela Sitarama Shastri Krishnavanshi tweeted that he has started writing songs. Sirivennela Sitarama Shastri shared a photo saying, “Rangamartanda .. Guruji started .. Wonderful words are becoming a part of life”. The photo he shared went viral on social media. Netizens are commenting that “Saraswati is playing the veena and we are looking forward to the songs of Saraswati’s son Sirivenne.” 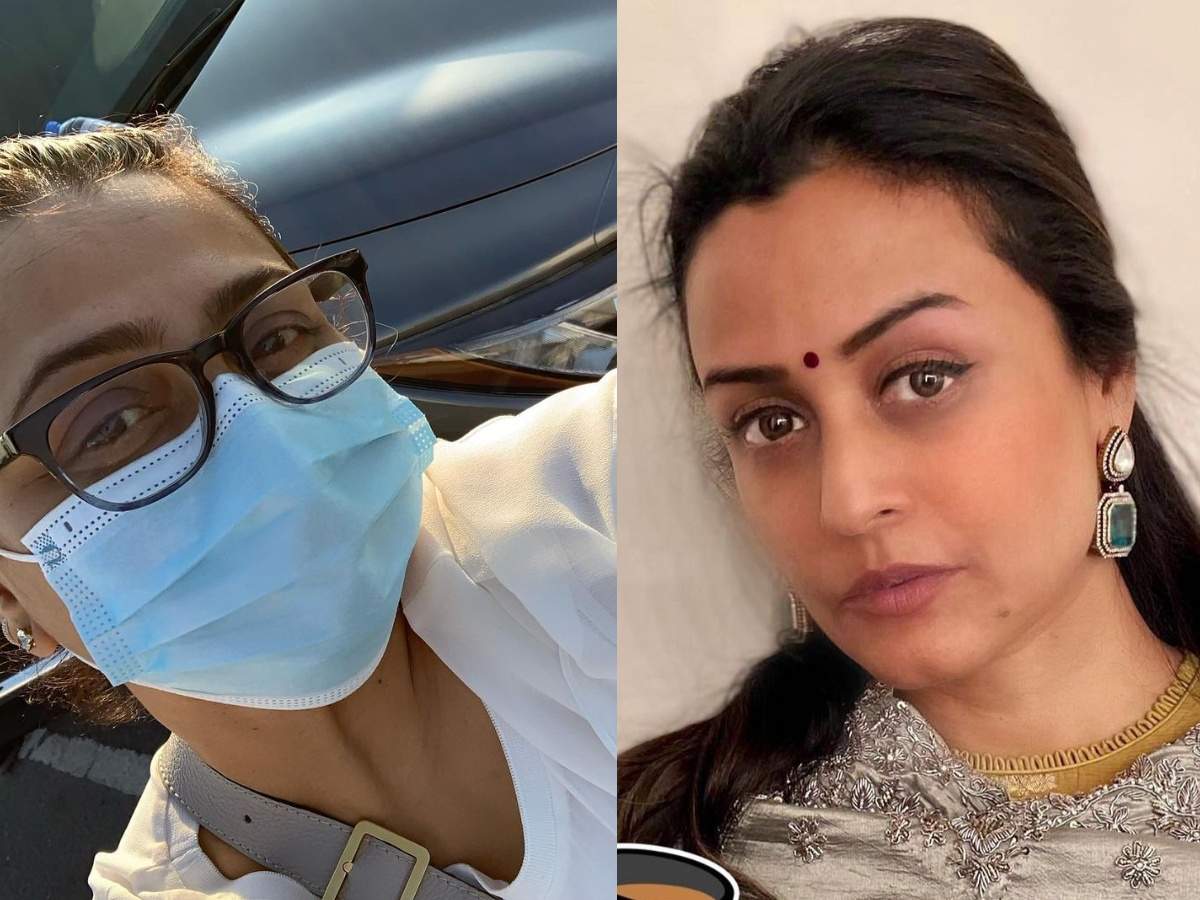 Shilpa Shirodkar: The first Bollywood celebrity Mahesh Babu to be vaccinated against corona .. Humble reaction
‘Rangamartanda’ movie is a remake of the Marathi super hit movie ‘Natasamrat’. Prakash Raj is playing the lead role in this movie which is being made by Krishnavanshi .. Krishnavanshi satimani Ramyakrishna is playing opposite Prakash Raj. Anchor Anasuya was hired for a special role. Bigg Boss fame Rahul Sipliganj and hero Rajasekhar’s daughter Shivatmika are playing key roles. Produced by Abhishek and Madhu, the film features music by Maestro Ilayaraja. The release date of this movie will be announced very soon.

“Kejiyaph” from the producer of the movie, another pan-India