Skip to content
The filmmakers first announced that ‘Alludu Adurs’, directed by Santosh Srinivas and starring Bellamkonda Sai Srinivas, will be released on January 15 as a Sankranthi gift. However, now they have changed their minds. It will be released on the 14th, one day earlier than the 15th. Bellamkonda Suresh, father of hero Srinivas, revealed why he is being released. 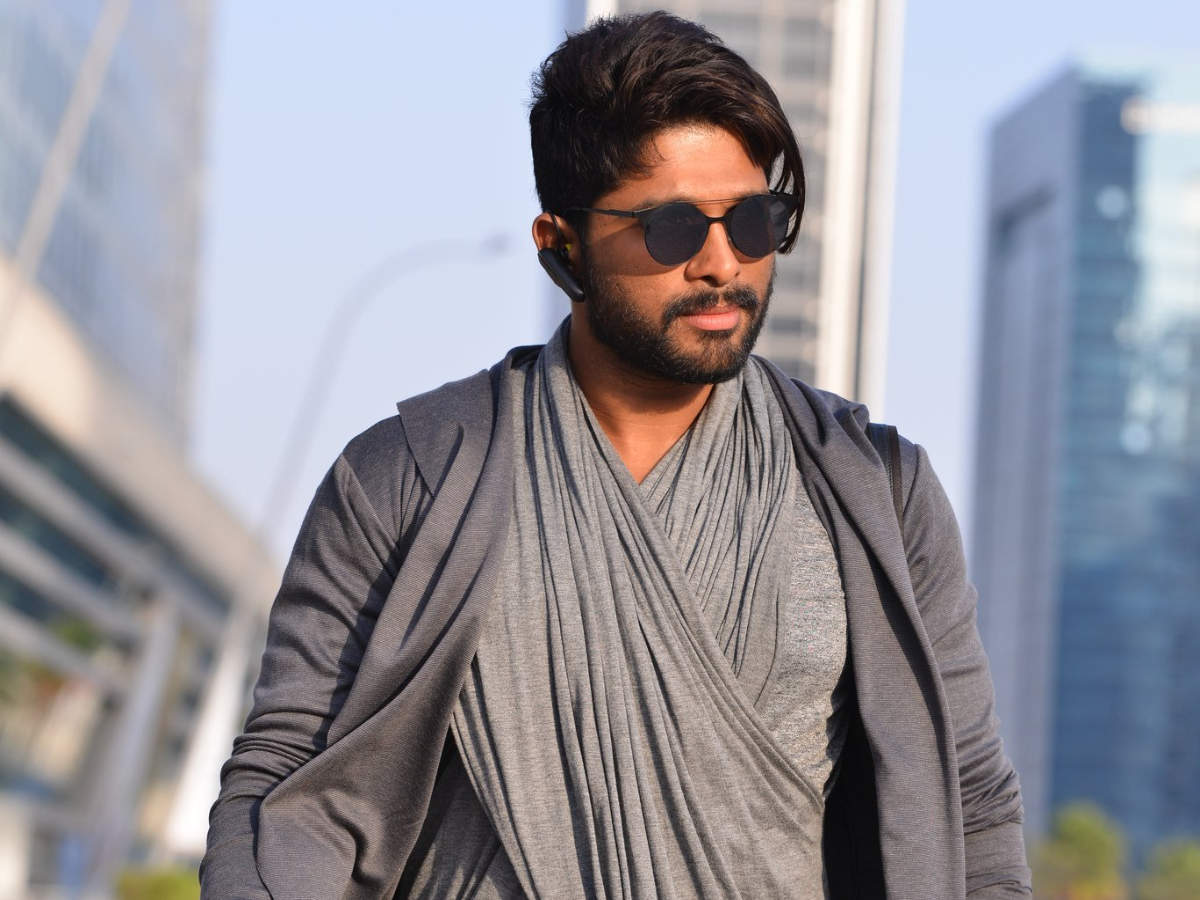 We are lucky to have someone like you in our lives: Allu Arjun
‘Alludu Adurs’ pre-release event was held in Hyderabad on Sunday. Speaking on the occasion, Bellamkonda Suresh said, “When I announced that it was January 15, all the buyers, exhibitors and family friends cursed me. If the festival is on January 14th then you are asked what is being released on 15th. I thought it was a festival on the 15th. Therefore, everyone can watch this movie with their family during the 14th festival.
Meanwhile, Ram ‘Red’ movie will also be released on January 14. With the two films being released on the same day, it is likely to have an impact on the collections. Because, as the number of theaters per movie decreases. Meanwhile, Nabha Natesh and Anu Emanuel opposite Srinivas in ‘Alludu Adurs’ acted as the heroines. Monal Ghajjar did a special song. Presented by Ramesh Kumar Ganji, the film was produced by Gorrela Subramaniam under the banner of Sumant Movie Productions. Devisree Prasad composed the music.

Boring if you always do glamor roles: Payal

Songs for opportunities … a stage where bugs are aroused

Your punishment .. Bandla Ganesh who has nothing to do with me .. Like in the wrong circumstances!

They were the only ones who attended the nebula wedding …!