Skip to content
Mass Maharaj Ravi Teja Latest Movie ‘CrackThe movie unit that announced the release of ‘Sankranthi’ .. has recently brought that date to the forefront. Ravi Teja, who created a trend with his mass dialogue, ‘Sure shot .. No doubt .. Pucca exploded’, Yama attracted the mass audience. The teaser and trailer, which were released as part of the film’s promotions, received a huge response.

However, the filmmakers who put the film in the wallpaper race are expected to release it on January 14th. But Ravi Teja sensed the excitement among the people for the film and pushed the date even further. It has been recently announced that ‘Crack’ will be released on January 9th. The film received a U / A certificate from the Censor Board recently after all the events were completed. 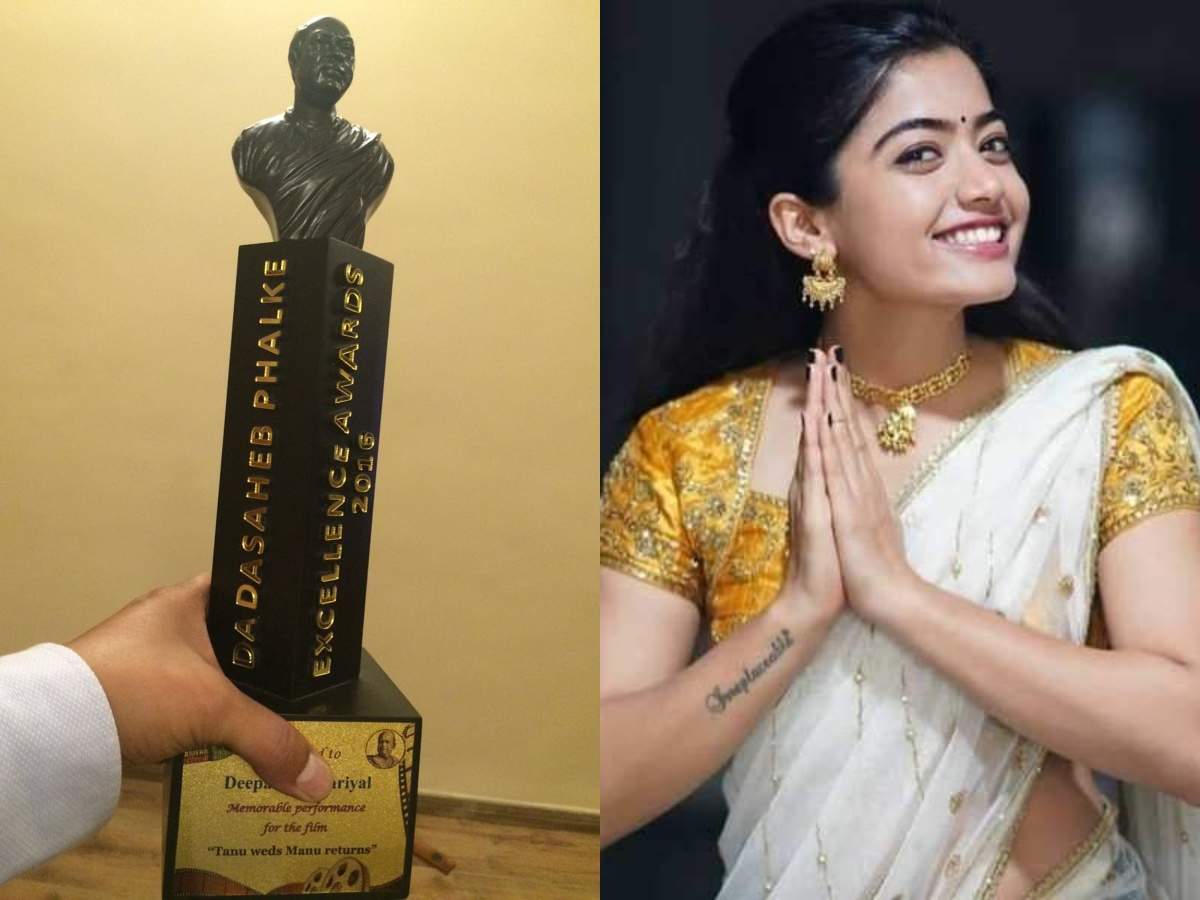 Dadasaheb Phalke Awards South 2020 Winners List .. Best Actress Rashmika Mandana
The film is directed by Gopichand Malineni and produced by B. Madhu under the banner of Saraswati Films Division. Shruti Haasan opposite Ravi Teja will play the heroine in the film. Samudrakhani and Varalakshmi Sharathkumar will play the lead roles. Ravi Teja is playing the role of Potaraju Shankar, a powerful police officer, in this movie which is coming to the forefront of the audience as a high voltage action entertainer.

Released as a New Year gift, the crack trailer not only garnered 7 million views in just 24 hours but also garnered over 2 lakh likes, setting a record for the highest response in Ravi Teja’s career. After watching this trailer, the expectations of Ravi Teja fans on the movie have doubled.

Pujitha Ponnada who bought a new house .. entered the house with her uncles

Viral: Kissed on the lips .. In the days when I was intimate with him .. Niharika did not go to the wedding