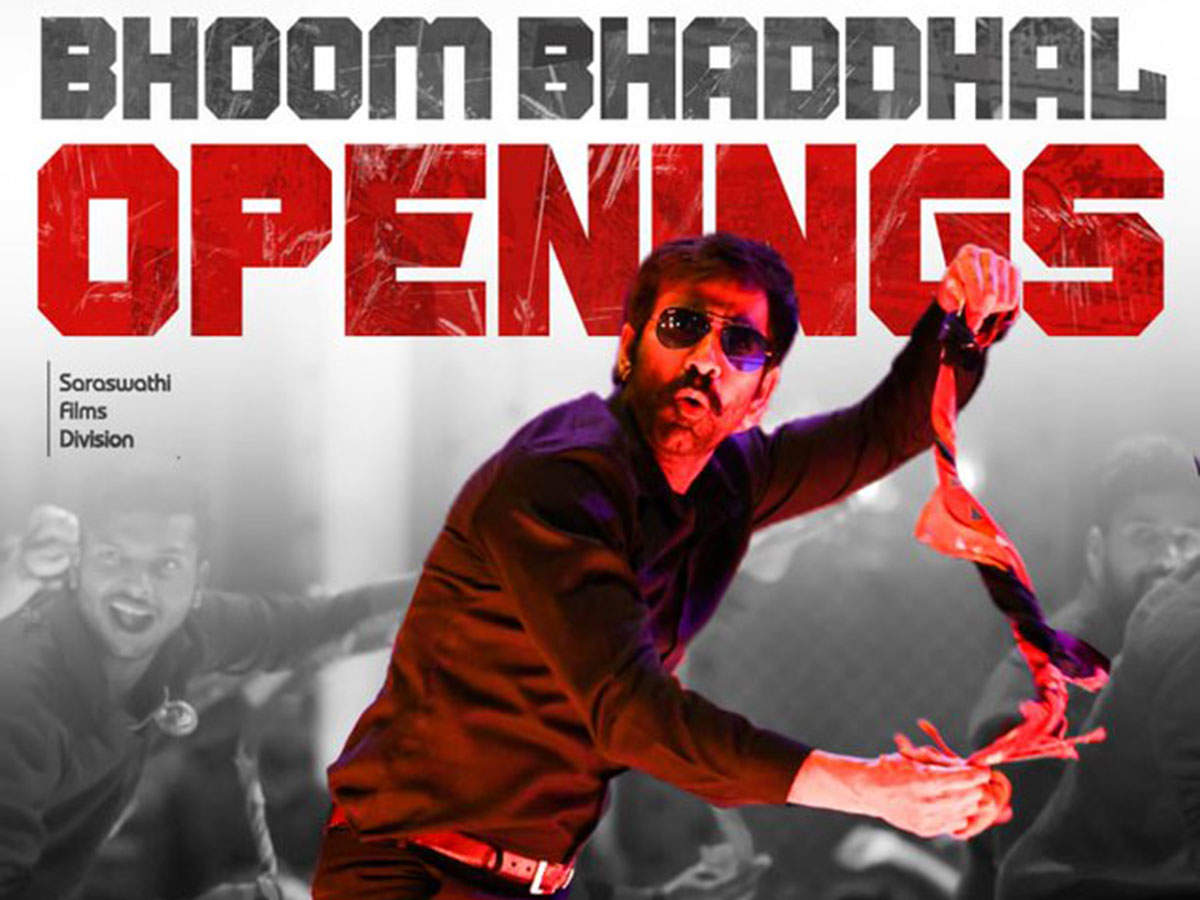 The movie ‘Crack’, which was released late on January 9 due to financial problems, is bursting with positive talk. Critics are also showering praises on ‘Crack’, saying that Maharaja Ravi Teja is a perfect comeback. Audiences who have been away from theaters for 9 months due to the Corona epidemic have been waiting for a good mass movie. At a time like this they found ‘crack’ as a dinner meal. Ravi Teja has given the mass audience everything they need. With this, they are watching the movie. The movie came out to the audience with evening shows in Telugu states yesterday. Crowds are queuing up for theaters as the film gets positive talk. This led to ‘crack’ ground breaking openings. The film production company has also released a poster to this effect. However, the amount of the collection was not disclosed. But, according to information coming from industry sources, about Rs 5 crore share was collected in the two Telugu states on the first day. Accurate calculations need to be known. ‘Crack’ is also doing well in the US. Despite the cancellation of the premieres, ‘Crack’ reportedly collected $ 34,500 in gross on the first day at 31 locations. That is, approximately Rs. 25,31,554. Tak is said to have sold the theatrical rights of ‘Crack’ worldwide for Rs 19 crore. On the whole the Maharaja who came after the Long Gap is dusting off the box office.

Do you know why ANN did not act as a villain?

Love left me with a bitter memory: Mira Nandan