Skip to content
Each star hero has some fan communities uniquely. In addition to having a community in each area, they are assigned the positions of president and vice president and are responsible for managing the respective fan associations. The Fans Association is making a fuss on the day of the release of their favorite hero movie, as well as on his birthday. According to the latest information, superstar Mahesh is the president of the Fans Association Naga Chaitanya Knowing what to look for has become an interesting topic.

This is the role of Akkineni Naga Chaitanya in the latest movie ‘Thankyou’. Naga Chaitanya is playing the role of a young man named Abhiram in this movie .. Superstar Mahesh Babu Information that he is going to entertain while performing duties as the President of the Fan Club. With this thing coming out, Akkineni fans are joining hands with Mahesh Babu fans. It is said to be very interesting over a different concept never seen before. 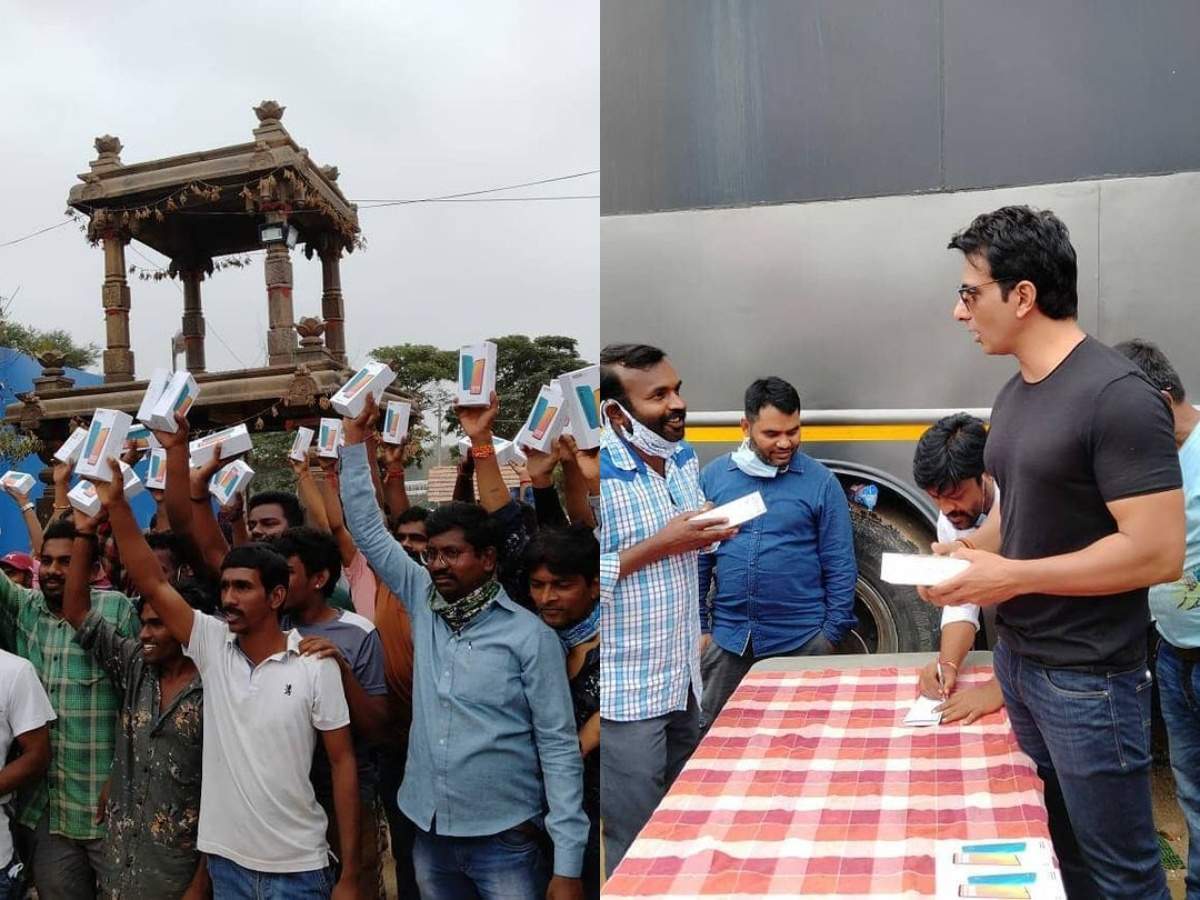 Sonu Sood is in a good mood .. 100 phones as a gift to the members of ‘Acharya’ unit
This ‘Thankyou’ movie is being made under the direction of Manam Fame Vikram Kumar. Dilraju and Shirish are producing the film under the banner of Srivenkateswara Creations. BVS Ravi provided the story for the film .. Aishwarya Lakshmi and Avika Gore opposite Naga Chaitanya are playing the heroines. On the other hand, Nag Chaitanya, who recently completed the shooting of Shekhar Kammula’s ‘Love Story’, will be coming out with this film very soon.

Bigg Boss 4 Telugu: Brahmanandam Super Offer to Sohel .. As if Manodi Dasha is back ..!

Niharika: Varun’s fianc భార్యe in Niharika’s wedding? Is that heroine Mega Kodala? Rumor has it

‘Pushpa’ shooting that stopped accidentally .. Bunny who left for Hyderabad !!

Bollywood heroine for Charan! .. as if Rashmika is not there ..