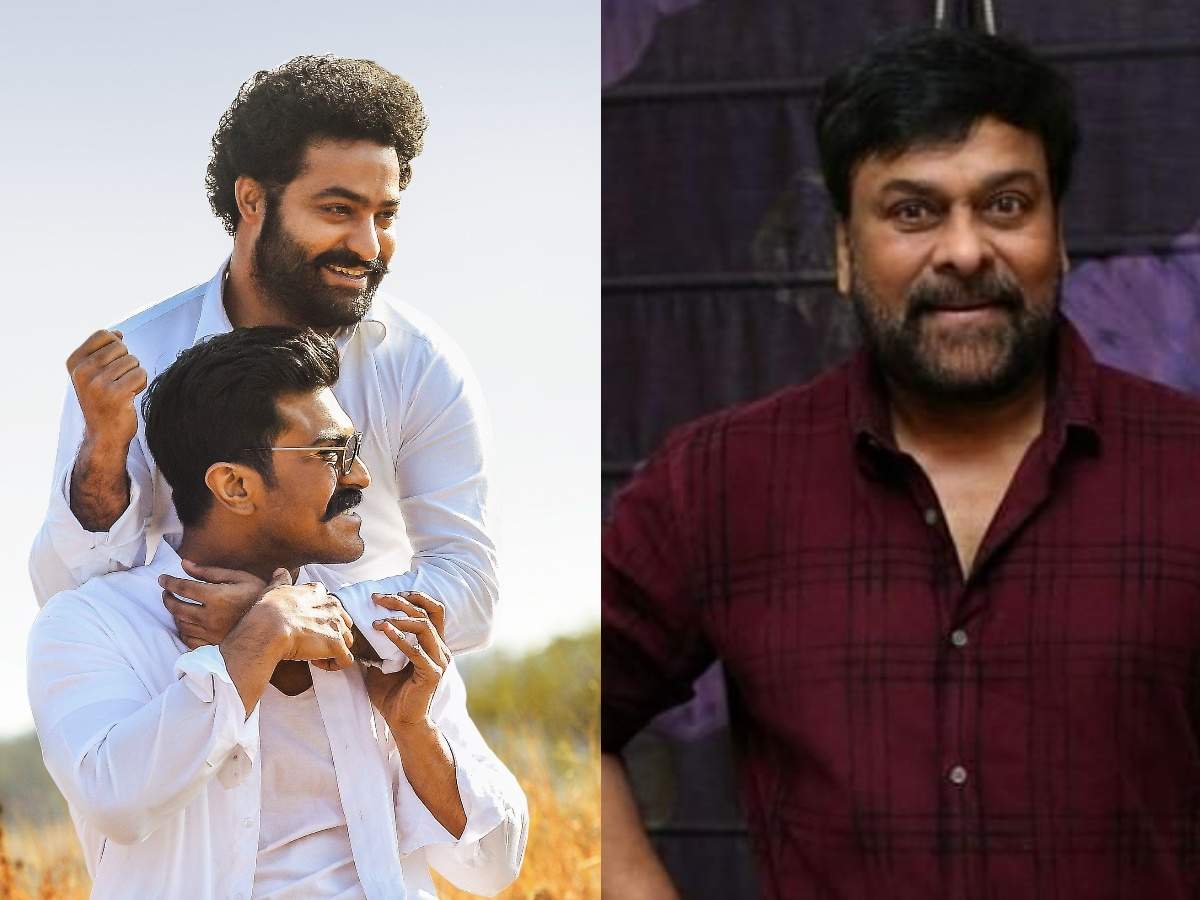 Rajamouli’s movie is being made amidst huge expectations. Mega power star Ram Charan and Young Tiger are playing the heroes in this upcoming Pan India movie presented by DVV Danayya. Mega and Nandamuri fans have been pinning their hopes on the movie ever since it was announced. The RRR updates released by Rajamouli so far have brought more hype on the film. In this order, Jakkanna is ready to give another big surprise this month. Rajamouli has already released two videos from RRR. Special videos titled `Bheem for Ramaraju` and` Ramaraju for Bheem` have shaken up the social media and impressed the audience. In this movie, Ram Charan is playing the role of Alluri Sitaramaraj, a freedom fighter. Komuram Bhim is playing the role of NTR. So Rajamouli is preparing to release another video cut on both NTR and Ram Charan as a Republic Day gift. It is interesting to know that this video is a special promo related to RRR. NTR and Ram Charan will provide voice over for the video, which will be shown together, and it is said that this will be Jakkanna’s Republic Day special surprise. With the release of this talk, the eyes of mega and Nandamuri fans fell on Republic Day. Everyone was anxious to know when that moment would come. So .. let’s see when the official announcement from Rajamouli will be made on this !.

Bumper in Kollywood .. Rashmi who is going to have a romance with Surya!

Baba in the movie Baba .. Powerful role as a police officer

Hybrid child opposite Prabhas .. Fans happy with the hint given by Darling!