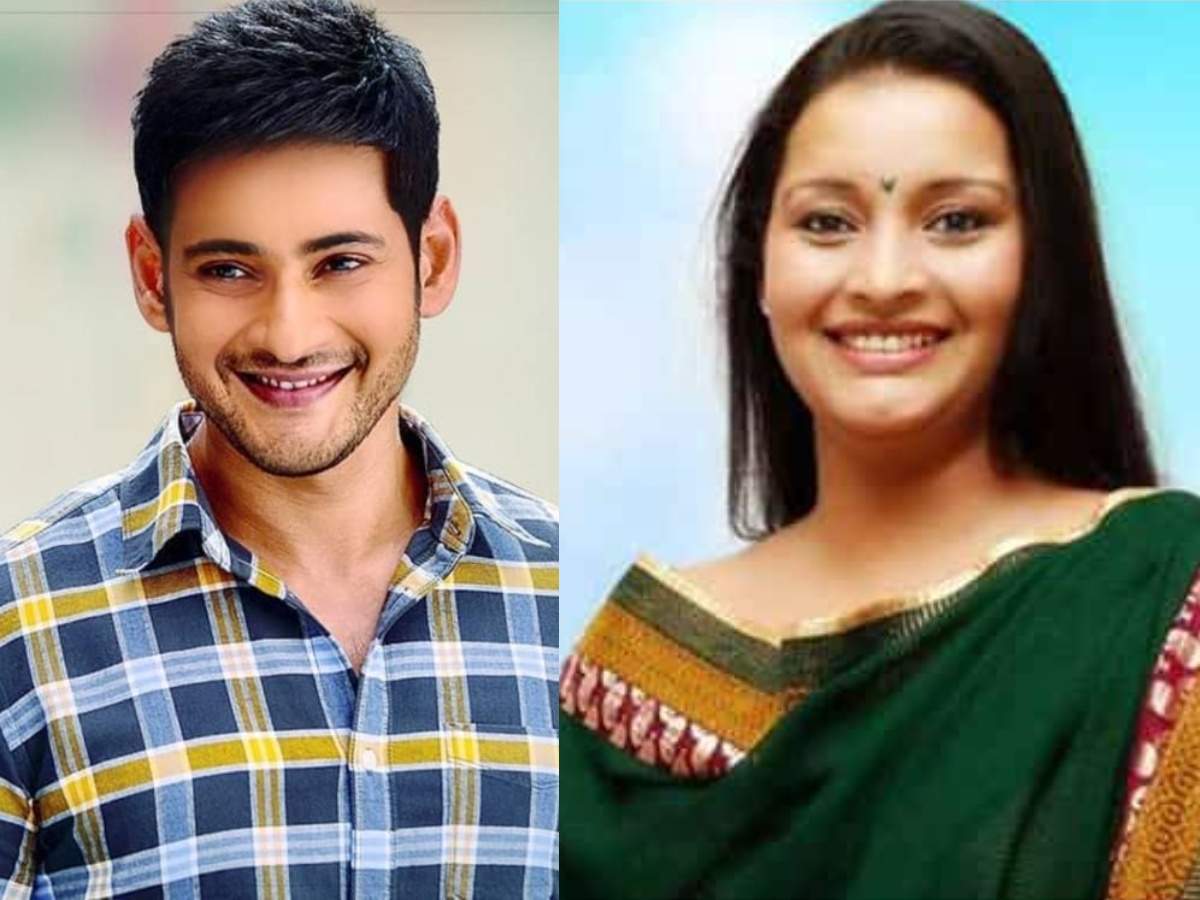 The superstar, who hit the industry with his film ‘Sarileru Nikevvaru’ last year, is all set to take the audience forward with his film ‘This Year’. Kirti Suresh opposite Mahesh is playing the heroine in this film which is being formed under the direction of Parashuram. However, we heard that Pawan Kalyan’s ex-wife will play the role of Mahesh’s sister in this movie. But according to the latest information, it seems that she is pretending not to be Mahesh’s sister. This role is said to be very crucial in the film. Director Parashuram will write the movie script with a strong storyline about frauds and corruption in the banking system. It seems that Mahesh looks like a businessman. Talk that the film will give a social message as the story revolves around the huge scandals that have shaken the Indian banking system. He is also a glamorous director who has given a big platform to comedy and the role of a heroine. In this context, the latest update that Renu Desai will also be playing a key role has become a hot topic in cine circles. In this ‘Sarkaru Vari Pata’ movie, Mahesh Babu not only acted as the hero but also participated in the production of the film. The film is jointly produced by Maitree Movie Makers, GMB Entertainment and 14 Reels Plus. The movie will be released as the 27th movie in Mahesh’s career. S.S. Thaman is chanting. The posters that have already been released have aroused interest. With this, the superstar fans had high expectations for this movie.

Honeymoon without spending a single penny .. Kajal saves Rs 5 crore for her husband!

Dil Raju giving a grand party on his birthday .. to introduce his wife!

Rashmi romance with another mega hero .. Fix in ‘Acharya’!