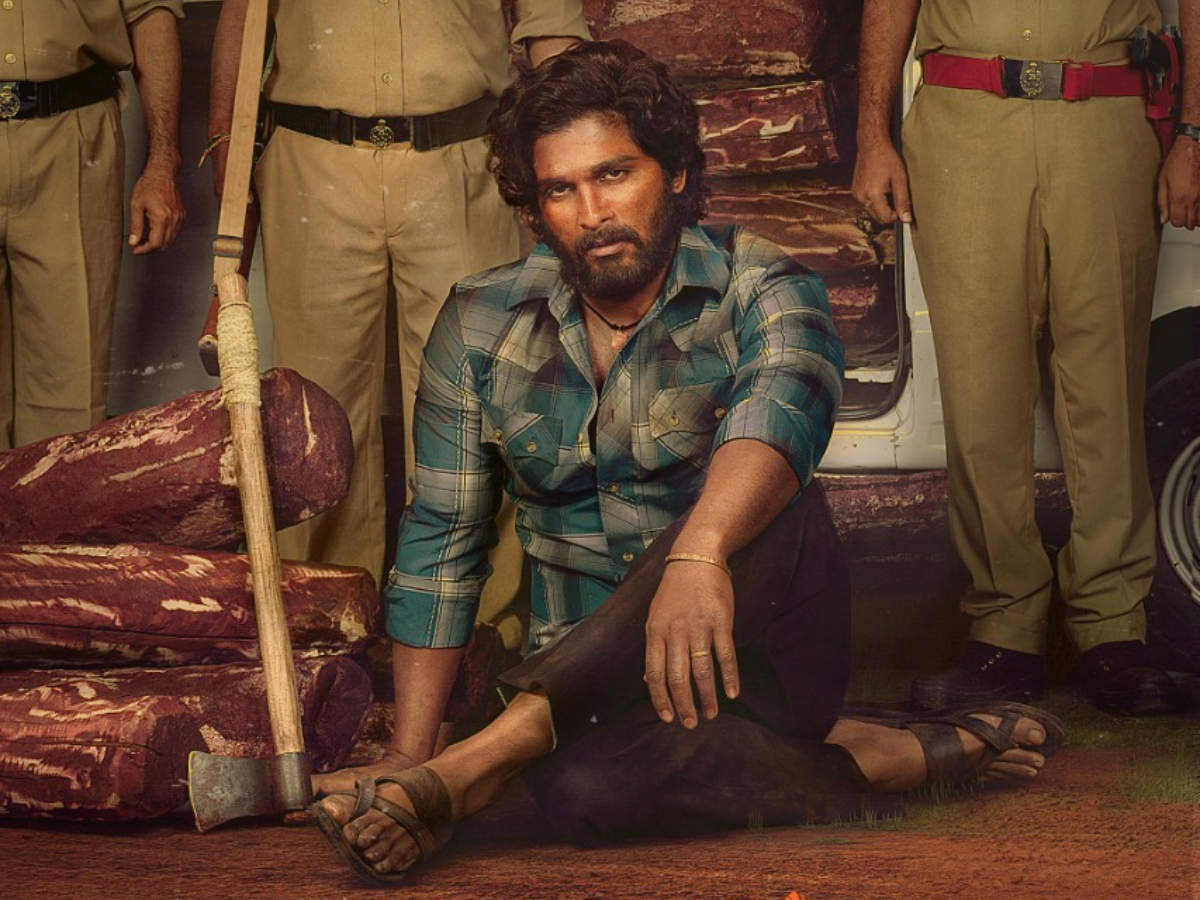 A shocking rumor is circulating recently about the upcoming movie ‘Pushpa’ directed by Sukumar, a stylish star hero. Some people in the ‘floral’ unit were shocked to see Kovid-19 symptoms. With this, Director Sukumar did not waste any time stopping the shooting and sending the sick to the hospital. There are rumors in the industry that the ‘Pushpa’ team has returned to Hyderabad after suspending the shooting. It is a well known fact that ‘Pushpa’ shooting started in Maredumilli forest area near Rajahmundry. The shooting, which began in November, is in full swing. The news that the shooting has stopped at such a time is shocking to the film unit as well as Bunny fans. However, for now this is just a rumor. It remains to be seen what is really in it. The movie ‘Pushpa’ starring Rashmi Mandana as the heroine is set against the backdrop of smuggling of red sandalwood logs. Allu Arjun will be seen as a red sandalwood smuggler named Pushpa Raj. The film is composed by Devisree Prasad and produced by Naveen Yerneni, Y. under the banner of Maitree Movie Makers. Ravishankar is producing. Miroslav Kuba Brozek is offering cinematography. Jagapathibabu, Prakash Raj, Sunil, Harish Uttaman, Wennela Kishore, Anasuya Bhardwaj, Anish Kuruvilla are playing other important roles.

Married to Sai Tej in May .. Chiranjeevi’s sister who made the girl okay !!

Anasuya who is ready for romance with Sunil .. Zabardast beauty who said ok with giving a huge offer!

Bumper in Kollywood .. Rashmi who is going to have a romance with Surya!