Skip to content
Senior Hero, Tollywood King Akkineni Nagarjuna It continues to entertain audiences from all walks of life from the actress to the present day. Keep up with the latest makeovers and trends. His latest project ‘Wild Dog’ is currently shooting and ready for release. Nag Dream project on the other hand is ready to come on the sets of ‘Bangaraju’. In this series, an interesting update has come out regarding Nagarjuna’s next project. Nagarjuna’s next film Puri Jagannath Talk about rubbing salt in my wounds – d’oh!

Formerly in the Nagarjuna-Puri combo ” Super. It is known that Sivamani ” movies came and became box office hits. Puri, who recently returned to the track with the film ‘Ismart Shankar’, has been rumored to have prepared a story for Nagarjuna. However, according to the latest information received, it is a fantasy story and it seems that the consultation with Nagarjuna regarding the film has already been completed. Talk that Puri will produce the film himself under his own banner. 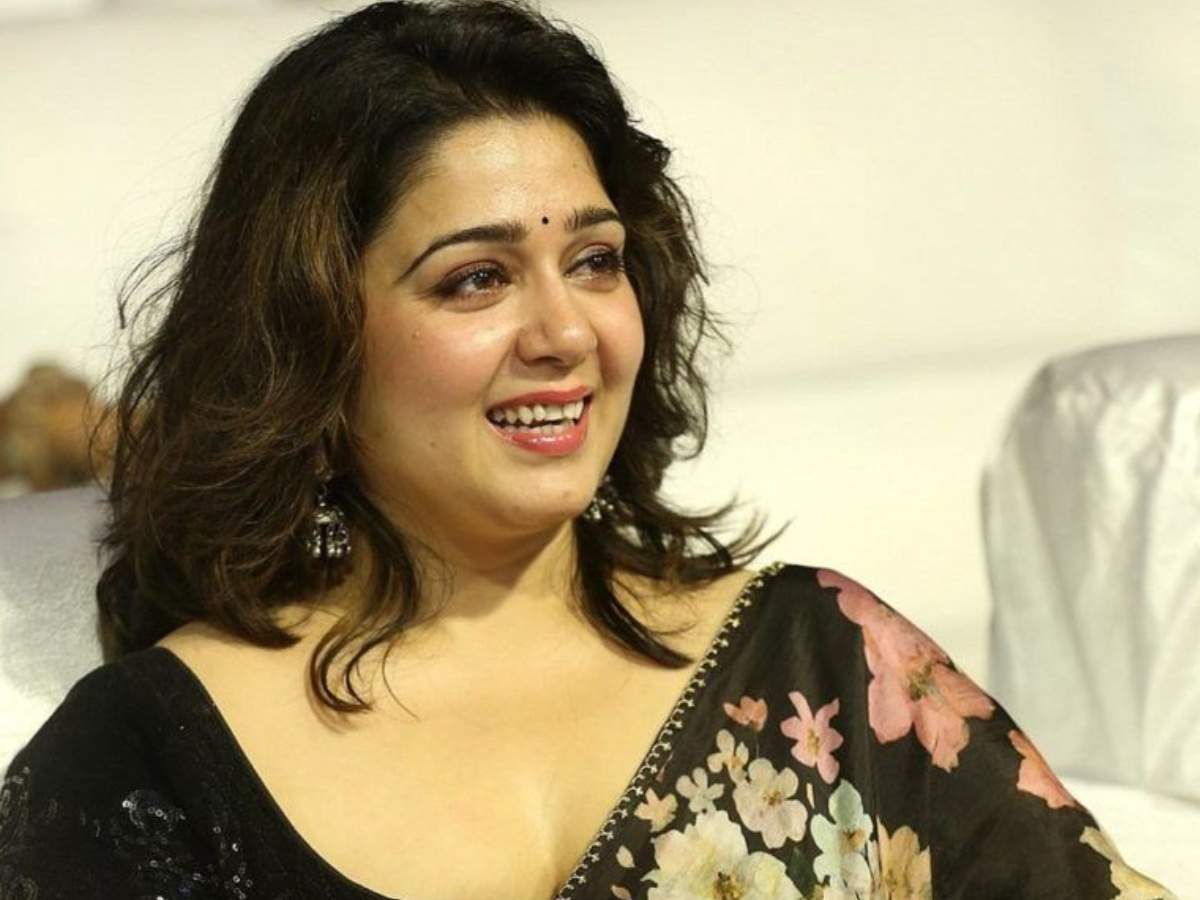 The madness went to another level .. Charmi crazy reaction on the work done by the fan! The video went viral
Purijagannath is currently working on a film with Vijay Devarakonda. The boxing themed film is titled ‘Liger’. It stars Bollywood beauty Ananya Pandey opposite Vijay Devarakonda as the heroine. Puri, who has already finished shooting the major part, is planning to release the film in the summer of this year. Talk is going on in Film Nagar that Puri will be coming on the film tracks with Nagarjuna when the movie ‘Liger’ is completed. So .. let’s see if this successful combo will be repeated .. or not? Is.

Nandamuri heroes not seen at Dil Raju’s birthday party .. Is this the reason?