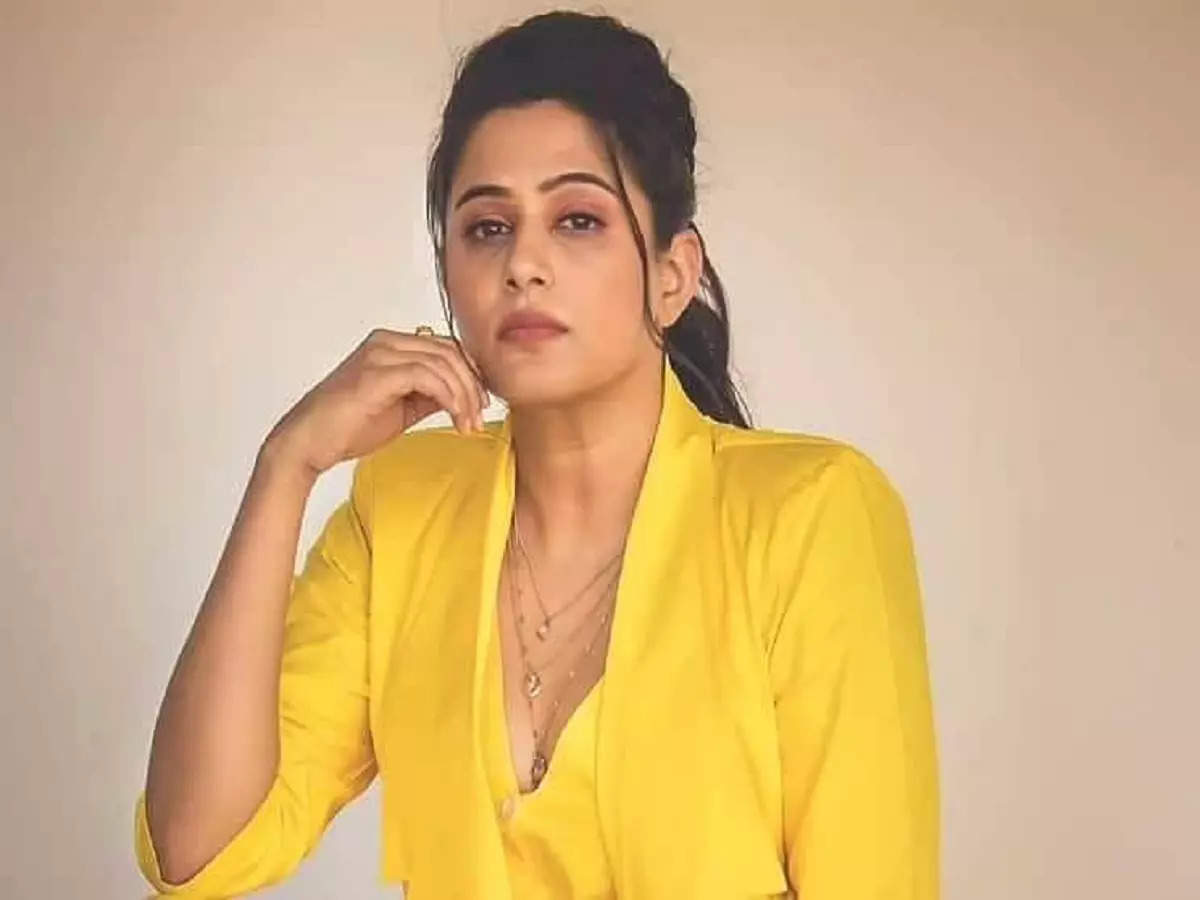 Once upon a time she shone a light as a heroine. Not only in Telugu .. In Tamil almost all the star heroes acted together. Not only that .. it has also won the National Award. Her actress is Priyamani. However, the career was in full swing at the beginning .. a few years ago was filled with a series of flops. This gave her a bit of a break from movies. She was also married at the time. Priyamani locks up her career as a judge in various shows on television. Bhama has been planning his second innings very well. Venkatesh is already a hero .. This bhama has received good success with the movie ‘Narappa’ directed by Srikanth Addala. A saxolite backdrop Rana Daggubati as the hero .. This bhama is also playing the lead role in the movie ‘Virata Parvam’ which is being formed under the direction of Venu. However, in addition to these, this bhama is also acting in another upcoming movie in a crazy combo. That, the movie coming in the combo. Pawan Kalyan has made a grand re-entry this year with the movie ‘Vakilsaab’. After this success he put a series of films on the line. Among them is ‘Bhimla Nayak’ directed by Sagar Ke Chandra, ‘Harihara Veeramallu’ directed by Krish and the upcoming film directed by Harish Shankar. The previous Gabbar Singh movie in this combo was a super hit. Now once again knowing that the movie is coming in this combo .. the fans are in full joy. However, the talk is that Priyamani will be playing a key role in the film. Official information on this is yet to come.