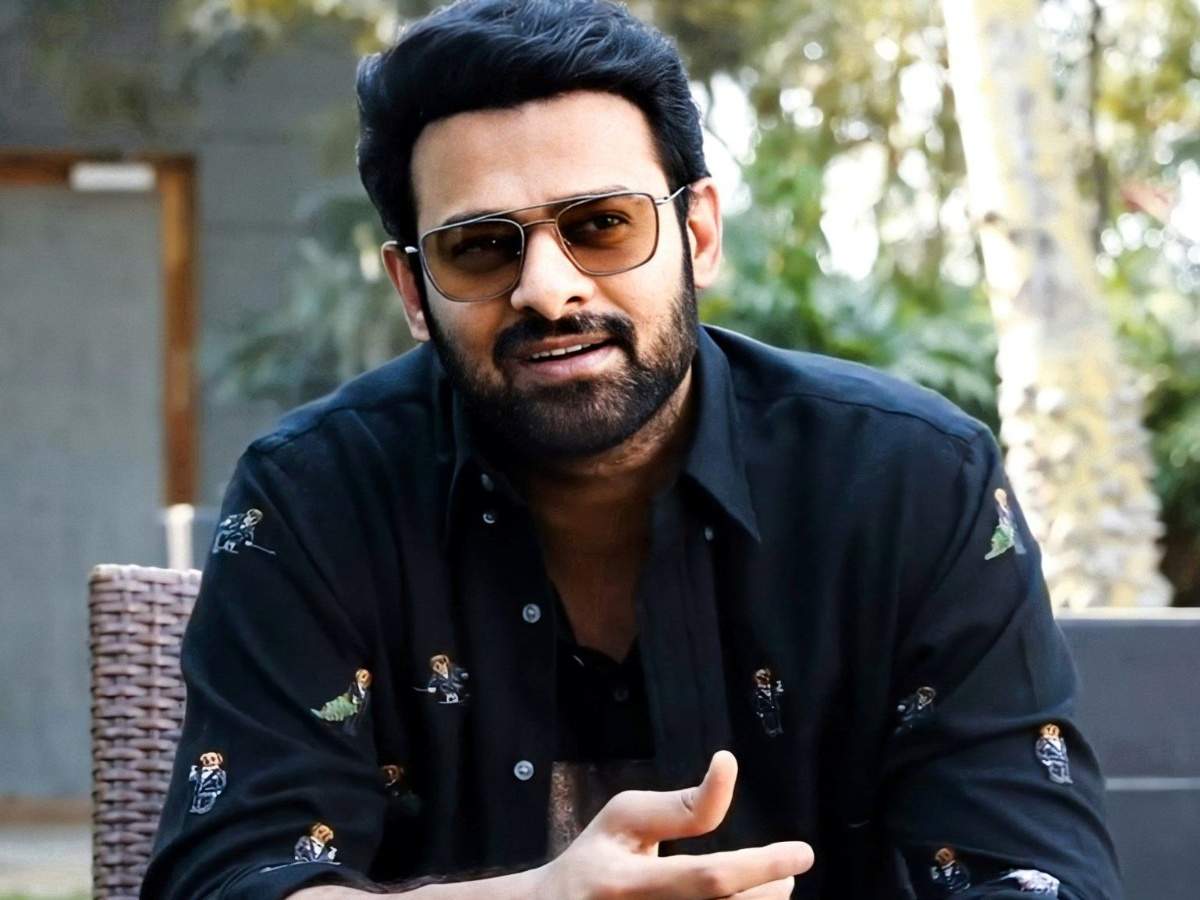 The young Rebel star is currently working on a movie. The film, which is being directed by Jill Fame Radhakrishna, is currently in the final stages of shooting. Presented by Krishna Raju, the film is being produced by Vamsi, Pramod and Prasheeda under the banner of UV Creations and Gopikrishna Movies. Pooja Hegde opposite Prabhas is playing the heroine in this movie which is coming to the audience as a pan India movie. Recently, Hero Prabhas gave special gifts to surprise everyone in this movie unit. Prabhas wrist watches as gifts for the entire unit. Information that Sankranthi has sent expensive watches to all the technicians working on his film in honor of the festival. With this, the members of the unit are pissed off at the gift given by Prabhas that his mind is really big. Prabhas fans are also happy to know this news. It seems that Prabhas is going to appear as a thief in the upcoming movie ‘Radhe Shyam’ as a romantic entertainer. The story of this movie is set in a renaissance setting along with the feel good love story of the 1960s. It is rumored that the movie will be released on a large scale this summer. Prabhas fans are eagerly awaiting the recent announcement by the film unit that this movie teaser is coming soon. Audiences have a range of expectations on this film.

Vammo … the cost of a sari tied with a nebula at a wedding is all Rs.