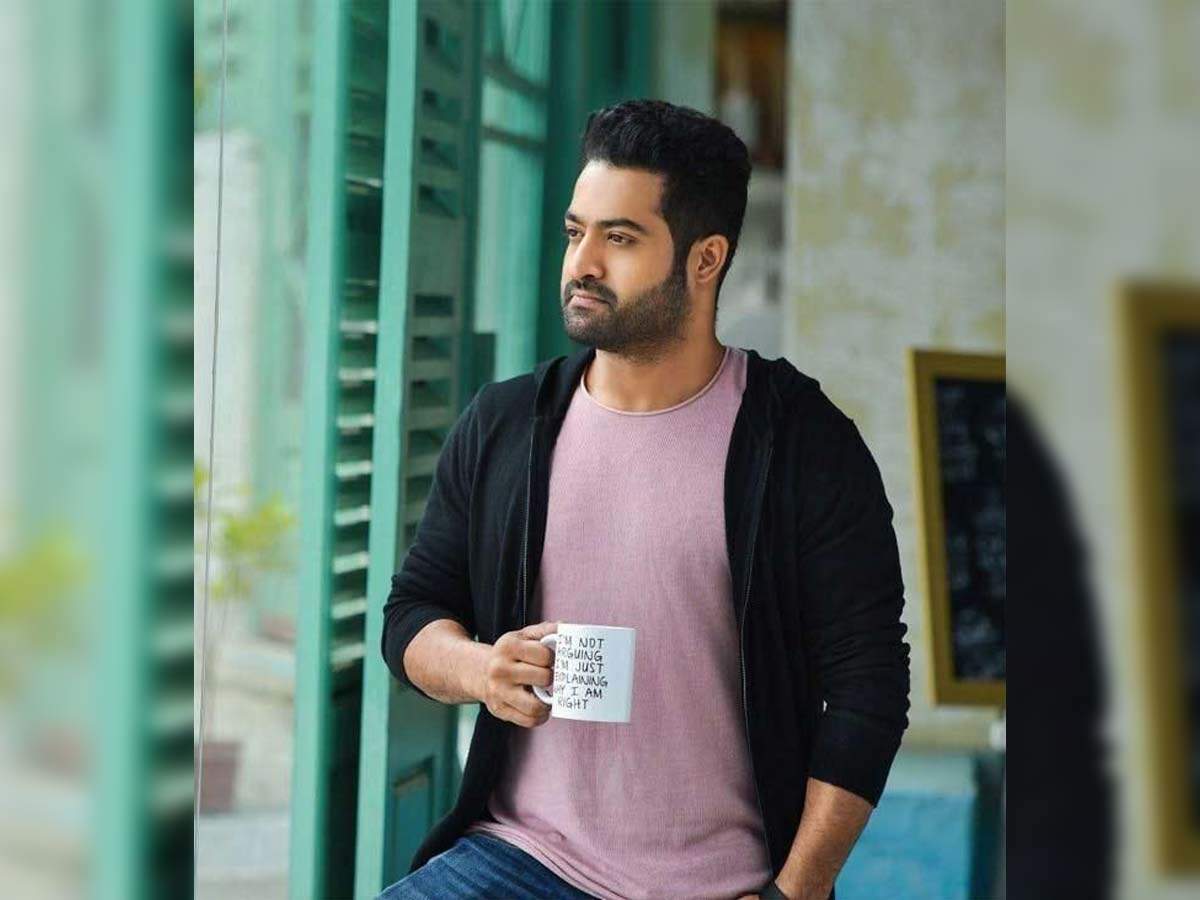 Fans are eagerly awaiting when the project will take off after Trivikram, the magician of words with Young Tiger NTR, announced the film. Waiting for an update on this movie from time to time. The news went viral when Trivikram went to meet NTR on the eve of the start of the new year. Film production companies Harika and Hasini Creations, NTR said that the shooting will start soon. Arts revealed. After ‘Aravinda Sametha Veera Raghava’, the film is expected to be an NTR, Trivikram combination. It has already been reported that the title of the film, which will be the 30th film, is being considered for ‘Ainanu Poi Ravale Hastinaku’. However, the title informs that it is not. Industry sources say that the title ‘Chowdhappa Naidu’ has been finalized for the film, which will be a political drama. The title was recently registered with the Film Chamber. It has already been rumored that three senior heroes from three languages ​​will play key roles in the film. Trivikram is said to be bringing Bollywood actor Sanjay Dutt, Kannada star Upendra and Malayalam senior actor Jayaram into the project. In addition, Sridevi’s daughter Janvi Kapoor is also being approached as a heroine. I do not know the truth of these rumors but they are very good to hear. Let’s see how many of these rumors come true! See Photos: Meanwhile, NTR is currently busy with shooting. Mega power star Ram Charan is another hero in this film which is being ambitiously screened by director SS Rajamouli. Alia Bhatt and Olivia Morris are the heroines. Samudrakhani, Alison Doody, Ray Stevenson play key roles. The shooting of the film is said to be completed by the middle of this year. It will be released later this year and next year.

That star actor as the villain for NTR .. Trivikram master plan!

Nandamuri heroes not seen at Dil Raju’s birthday party .. Is this the reason?

‘Flower’ villain confirmed! Arya is going to clash with Allu Arjun in a big movie