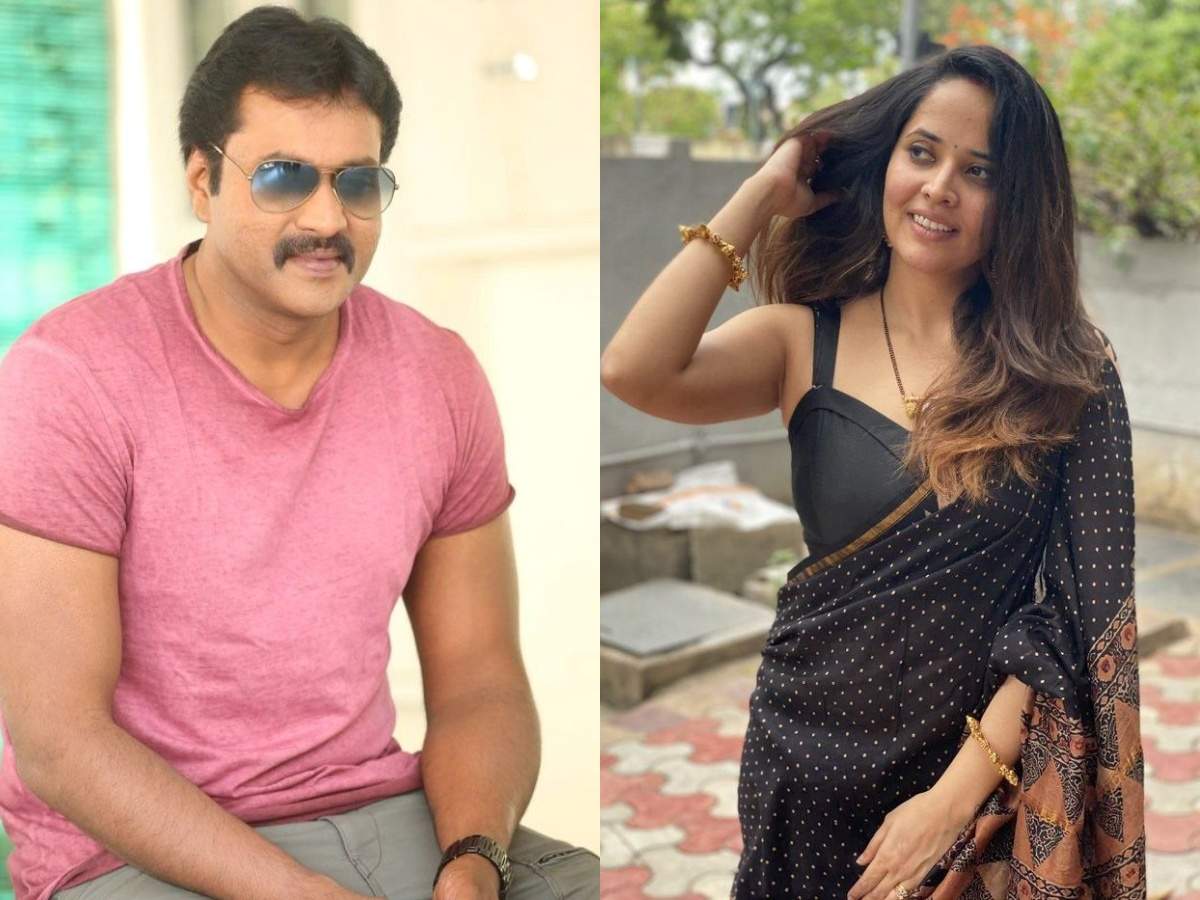 Zabardast Beauty Career Goes Successfully. This formidable beauty who is making a fuss on the television as a hot anchor is also making her mark on the silver screen. Anasuya’s performance as Rangammatta in the film Rangasthalam was a great plus for her silver screen career. The seller is currently starring in the upcoming film ‘Rangamartanda’ directed by Krishnavanshi. Meanwhile, the latest talk is that she got a crazy offer to play opposite Sunil. Sunil is entertaining the Telugu audience by making films as a comedian and a hero. The film is being produced by Ram Achanta and Gopi Achanta under the banner of 14 Reels Plus. Chandramohan is directing. Director Harish Shankar presents the story. Recently the movie officially opened with poojas. The role of the heroine is very important in this movie. It seems that in this context Anasuya was given that offer. The film unit, which has already completed consultations with her, is reported to have offered a hefty remuneration. With this, Film Nagar talk that Anasuya has expressed his willingness to act opposite Sunil in the movie ‘Vedantham Raghavanya’. Zabardast Beauty Anasuya is said to have waved the green flag as she liked both the character range and the remuneration. Regular shooting for the movie is set to begin soon.

NTR movie going to Bollywood .. Is it flattering there?

Another story ready for Balayya .. on the sets soon

Balakrishna’s political touch .. The target is to fill that gap! Pucca plan with Energetic Director

Balayya with that director after 17 years .. Top writer who prepared the script!

Nagababu’s son-in-law who will make an entry as a hero .. Mega fans who are happy