Skip to content
Mega Power Star Ram Charan Currently his RRR It is known that he is busy with movies. Cherry will be seen as Alluri Sitaramaraj in this prestigious movie directed by Rajamouli. The movie, which is being made in several languages ​​as a Pan India movie, has almost 80 per cent shooting finish. With this, discussions have been going on for several days as to which director Cherry will be in the next project. In this context, a young director gave a small hint that the story line was told to Ram Charan.

On the one hand, Ram Charan is impressing the mega fans by acting in movies and on the other hand he is excelling as a producer. It is in this context that the movie is going to be made with his father Chiranjeevi who recently took the remake rights of ‘Lucifer’. He will also play a pivotal role in the 30-minute film. 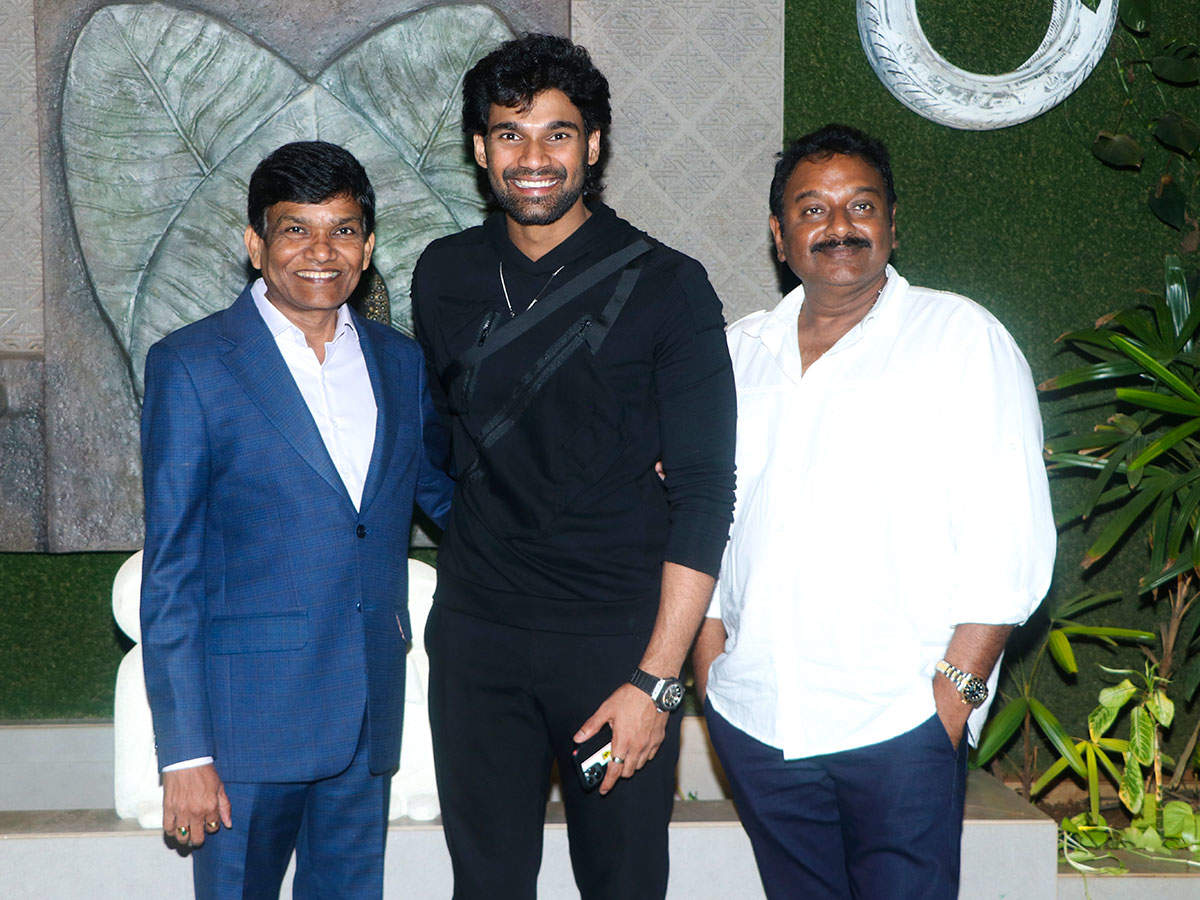 Bellamkonda big Bollywood deal .. Rs 25 crore for three movies !!
The Tamil director, who was recently interviewed Lokesh Kangaraj He simply told Cherry O Line that he is currently busy with Kamal Haasan’s ‘Vikram’ movie so he will tell Charan the full story after the movie is over. With this, the talk continued that the combo of the two was almost set. Information that Maitree Moviemakers‌ will produce the film if all goes as planned. So .. let’s see how the Cherry team responds to this.

Anasuya Bharadwaj: Allu Arjun shocked with Anasuya Disease! Doing so in front of the camera is awkward.

Rashi Khanna hits a chance next to Star Hero ..

Srikanth in ‘Pelli Sandadi’ … for the first time with his son

The daughter of the famous villain opposite Bunny .. Shiva of sketched fights !!