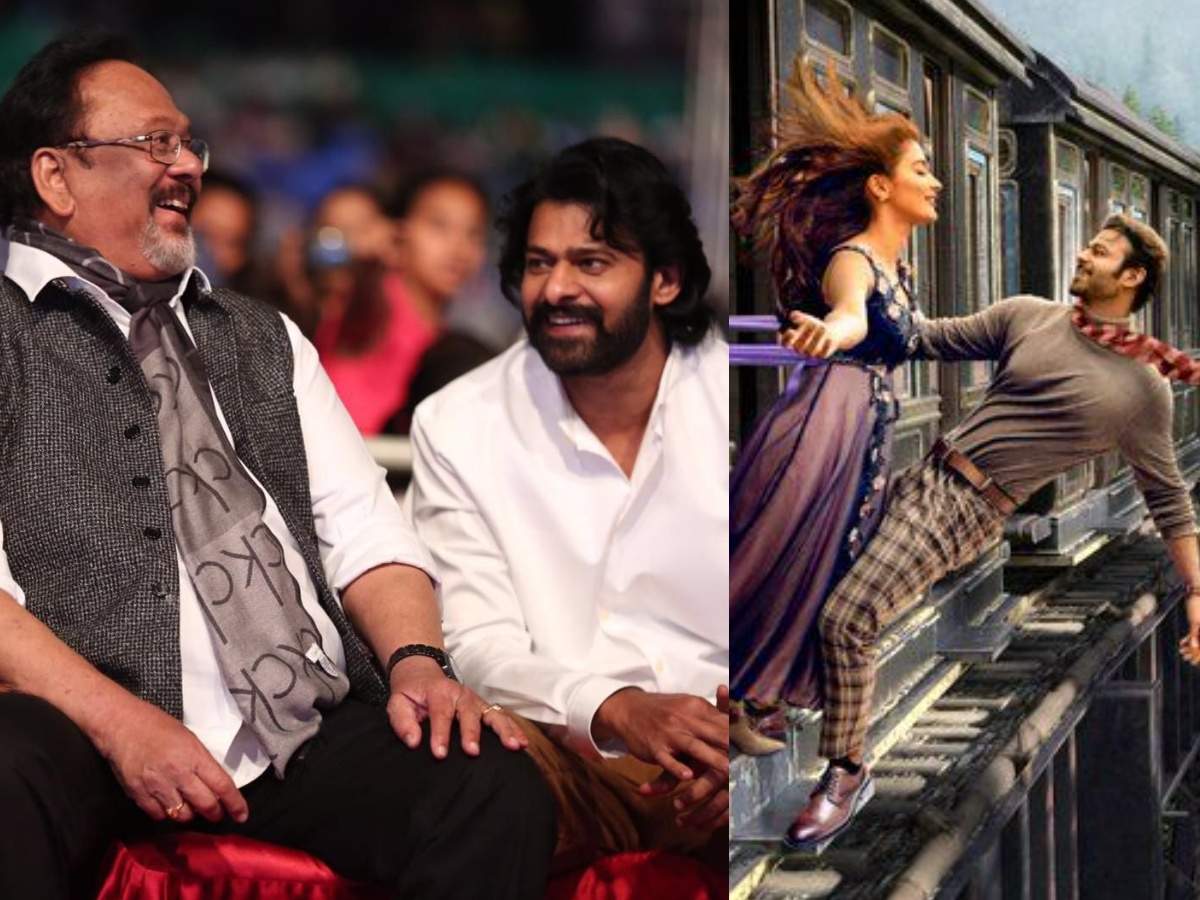 Young Rebel star Prabhas’ birthday present was presented to the fans by Chitraunit. Today (October 23) Prabhas released the ‘Radheshyam’ motion poster titled ‘Beats of Radheshyam’ as a birthday gift. The ‘Radheshyam’ unit has given this special gift to the fans who have been waiting for Prabhas’ birthday surprise for the last few days. The makers have made it clear through this motion poster that the movie will entertain as a vintage love story film showing only Pooja Hegde and Prabhas. Two days ago, Vamsi Krishnareddy and Pramod Uppalapati announced that Prabhas will be seen as Vikramaditya in the film produced by Vamsi Krishnareddy under the banner of UV Creations. The makers were impressed with his vintage look. “They will definitely fall in love with you once again. We are releasing a motion poster on October 23rd. ” The beautiful scenes shown in this video, Prabhas-Pooja Appearance has become a feast for the eyes of the audience. The motion poster went viral shortly after its release. Bhagya Shree, Sachin Kedkar, Priyadarshi, Sasha Chhatri and others will be seen in key roles in this movie which is being made as a romantic love story under the direction of Jill Fame Radhakrishna. The film is being brought to the audience as a Pan India film with a huge budget. Currently the Radheshyam unit is busy shooting all over Italy. The makers are planning to finish shooting and start post production soon.