The nationwide outbreak of the corona virus has had a huge impact on Bhagi film collections. Released with a target of Rs 20 to Rs 25 crore, the film grossed Rs 17.50 crore on its opening day. The fall to Rs 16 crore on Saturday has worried traders.

Holidays that are full of complexity are neither fun nor comfortable

With Sunday being a holiday, Bhagi 3 has achieved better collections. Distributors were outraged as they collected over Rs 20 crore on Sunday. The litmus test, which turned out to be a litmus test at the box office on Monday, was limited to Rs 9 crore. According to a trade report, the film grossed Rs 63 crore across the country.

Bhagi 3 crossed the Rs 50 crore club mark on the first weekend due to the corona virus. Looking at the current trend, it is likely to reach Rs 100 crore in the coming days. The film, starring Ritesh Deshmukh, Ankita Lokhande, Jaideep Ahlawat and Vijay Varama, has received a mixed response. 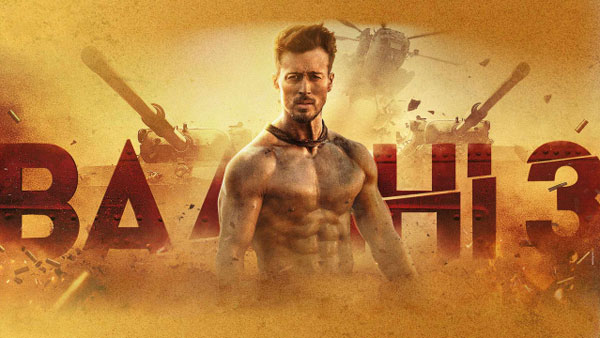 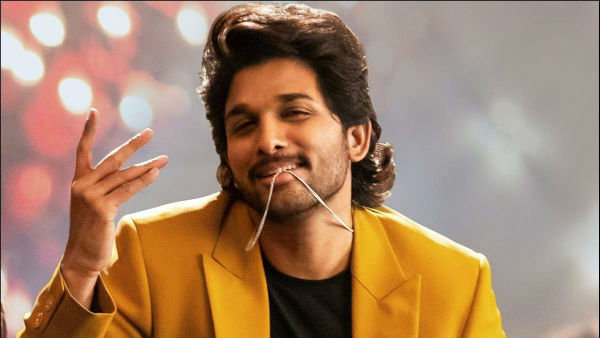