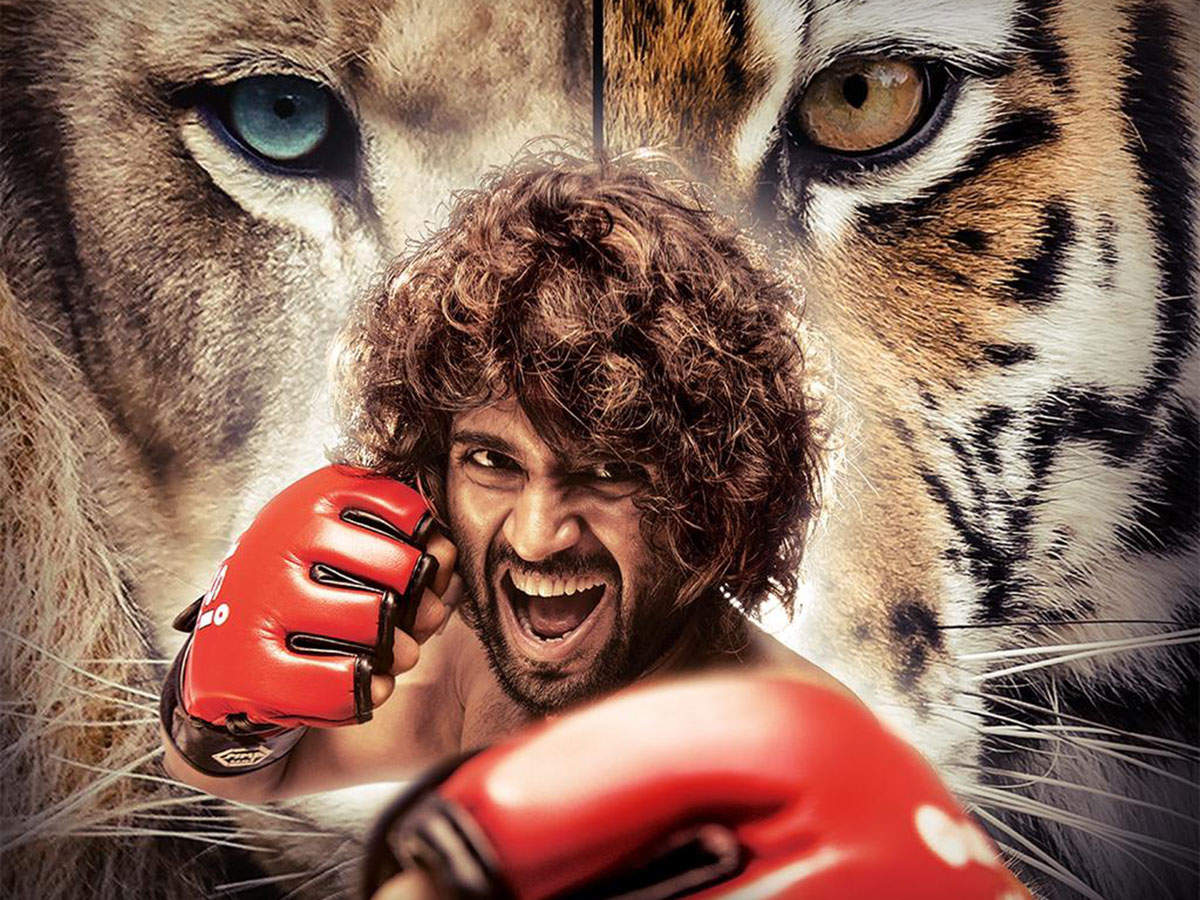 ‘Arjun Reddy’ is going to enhance his image for a movie that has become a sensational star in Tollywood. Not only in the Telugu states but also in Tamil Nadu, Karnataka and Kerala. Now it is known that this South Hero is going to be introduced to Bollywood. The Pan India movie is being made under the direction of Puri Jagannath. The film is being produced by Puri Connects in association with Dharma Productions, a leading production house in Bollywood. There are already a lot of rumors on the title of this action drama starring Bollywood actress Ananya Pandey as the heroine. It has always been said that the titles Fighter and Liger have been under consideration. The first look poster for the movie was released on Monday, announcing the title as a whole. The title of the film is ‘Liger’. ‘Sala Crossbreed’ is the tagline. In this first look poster, Vijay Devarakonda is seen roaring with long skirts and gloves on his hands. Behind him were placed half lion and tiger faces. Vijay Devarakonda will be seen in the film as a fighter known for his martial arts. Vijay Devarakonda shared this first look poster via Twitter .. Assured that Nation Wide Madness Guarantee. Liger is a hybrid animal born to a male lion, a female tiger. Now it has become interesting to give this title to Vijay Devarakonda’s film. It is a well known fact that Puri Jagannath portrays the heroes of his films with different mannerisms. Vijay Devarakonda, on the other hand, is also somewhat at odds with the rest of the heroes. As such, now the combination of the two is definitely something special. Puri is going to show Vijay Devarakonda in a way that has never been seen before. With the arrival of a major filmmaker like Karan Johar in the project, the film has created a buzz in Bollywood as well. Featuring cinematography by Vishnu Sharma, the film is being co-produced by Puri Jagannath, Charmi Kaur, Karan Johar and Apoorva Mehta. Ramyakrishna is playing a key role. The film stars Ronit Roy, Vishnu Reddy, Ali, Makarand Desh Pandey, Getup Sreenu in other roles and is being made in Hindi, Telugu, Tamil, Kannada and Malayalam.

‘Manadu’ with a huge budget of Rs 125 crore .. Ravi Teja support for Shimbu

Four months of dark life .. Fall of career as a hero .. Who was behind Suman’s arrest?

Chiranjeevi and Pawan Kalyan were called .. Hero Pradeep is in me! Whistle anchor in entry