Skip to content
Power‌ Star has completed the movie ‘Vakil Saab’ while participating in political activities on behalf of the Janasena Party Pawan Kalyan. The shooting of the film is complete with the schedule on Saturday. Announcing this, the producers said that post-production work is about to start. Pawan Kalyan is entertaining the fans by announcing a series of movies in the re-entry .. for this wallpaper Lawyer Saab Prepared a gift from.

Lawyer Saab is about to release a teaser as a wallpaper gift. The makers have announced that the teaser will be released on January 14th at 6:03 pm. With this, Pawan Star fans are looking forward to that moment. Meanwhile, the post-production is expected to be completed soon and the film is set to release on April 9. The film stars Pawan Kalyan opposite Anjali, Nivetha Thomas and Ananya Nagella as the heroines and Shruti Haasan in the lead role. 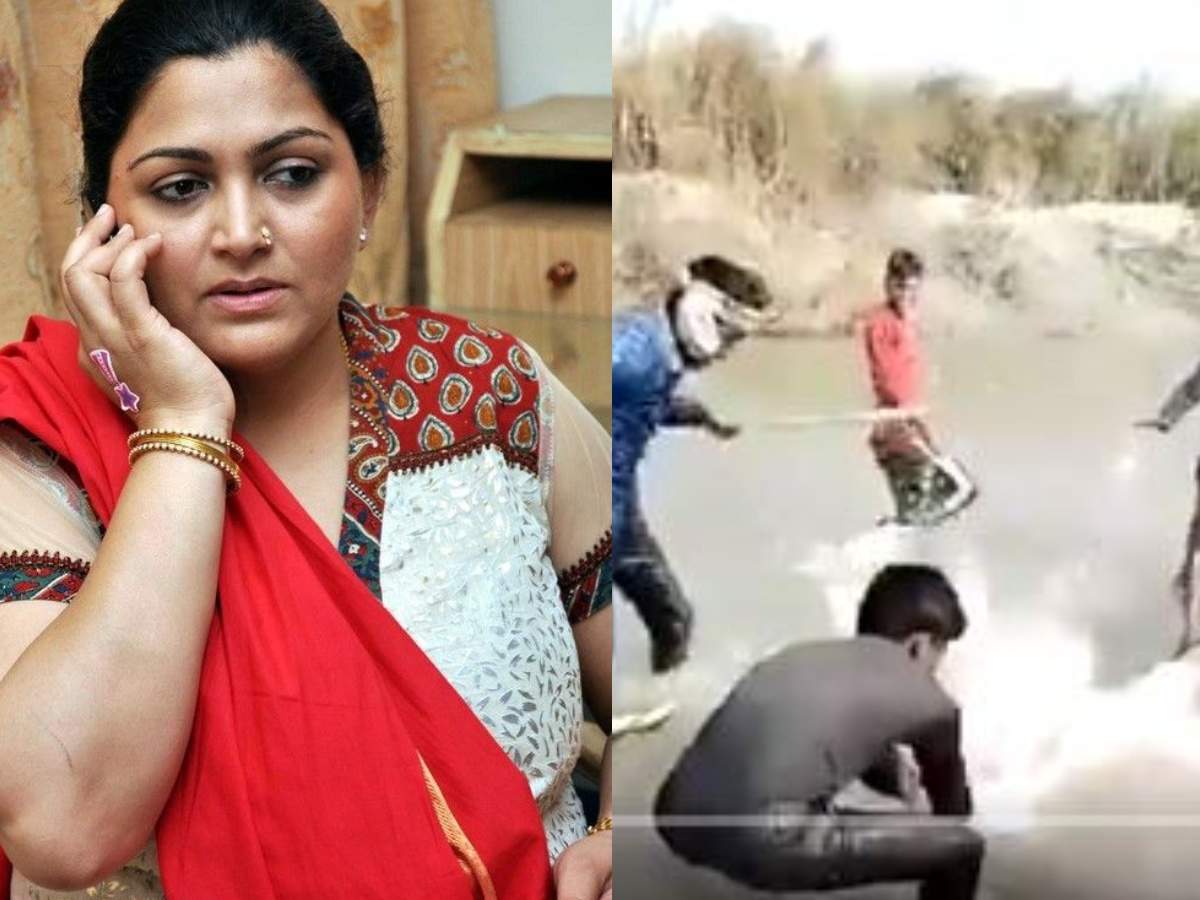 Tear-jerking incident .. Kushbu emotional post as if there is a change in people now and then
‘Vakil Saab’ movie will be released as a Telugu remake of ‘Pink’ movie. Directed by Venu Sriram .. Dil Raju and Boni Kapoor are jointly presenting under the banner of Sri Venkateswara Creations. Pawan Kalyan will be seen in the role of a lawyer. The already released lawyer Saab Firstlook, the motion poster has received a huge response among the mega fans and the movie has got a range of expectations.

Is there such a story behind the title of Maheshbabu ‘Okkadu’ movie ..

Viral: If you call and talk about my children .. Aino Tughlaq! They are both driving silently !!

Kajal in that role for the first time .. Risking?