Mega power star Ram Charan and Young Tiger are the NTR heroes in the upcoming huge Pan India movie RRR directed by SS Rajamouli. The film is set to release on October 13 on the occasion of Dussehra. Entertainment recently announced. Charan, Tarak fans and Rajamouli fans were overjoyed with the announcement of the new release date of the RRR team on social media. However, Bollywood producer Bonnie Kapoor was impatient with Rajamouli.

The reason for Bonnie Kapoor’s impatience is the movie ‘Maidan’. Bonnie Kapoor is a producer for this film which is based on a football theme. Ajay Devgan played the lead role. It has been previously announced that the film will be released on October 15. Hence, Bonnie Kapoor expressed impatience over the RRR-Maidan clash at the box office. Not only that, it’s going to be unfair. With this, there was a big discussion on social media about the clash of these two movies. While some have argued that Bollywood has already been badly damaged by the lockdown, others argue that ‘Maidan’ is a classic movie and that there is no harm in it. 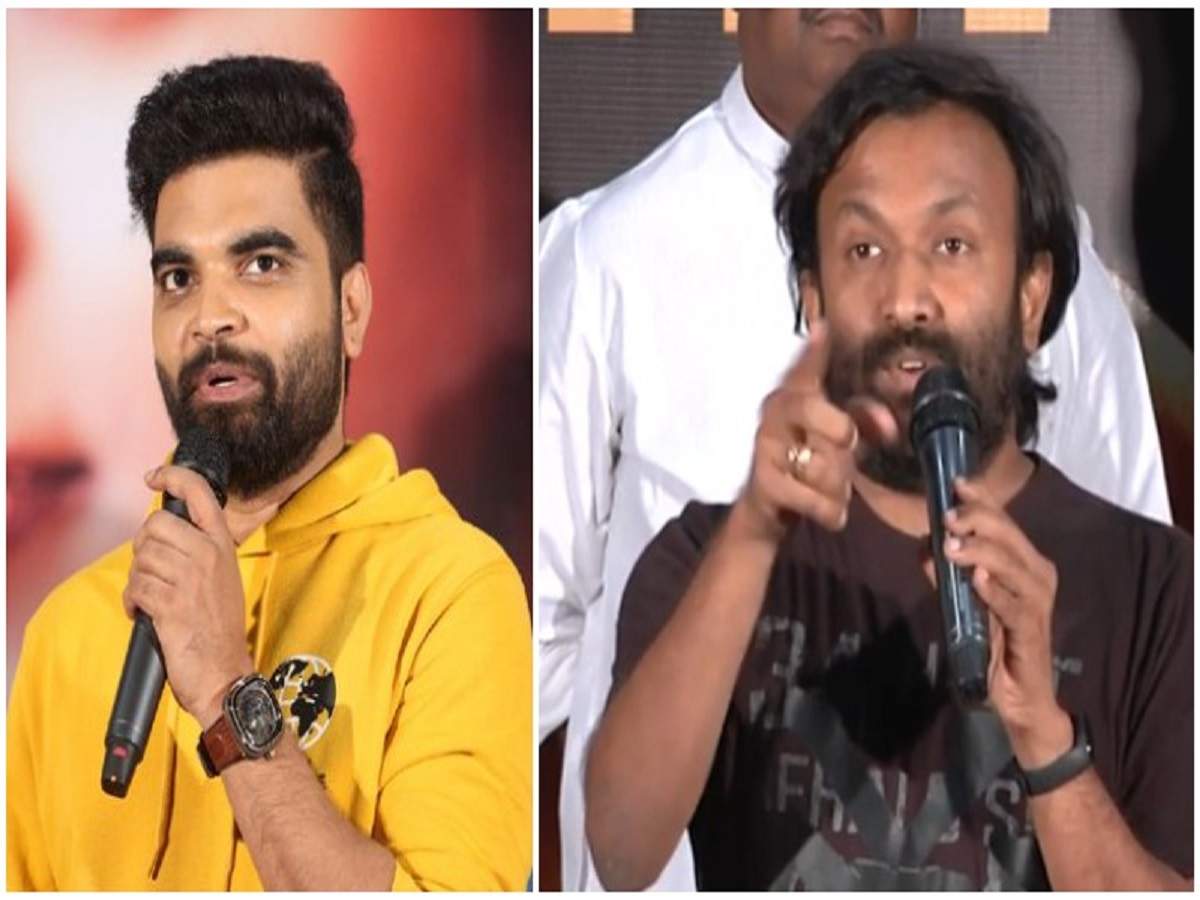 Director Munna: What is Pradeep Hero .. who goes to the theater .. the answer is 4.17 crores: Director Munna
Overall RRR producer VVV Danayya responded to the controversy. Speaking to an English newspaper, Danayya clarified that the release date was a decision taken by the distributors. The release date was finalized after repeated discussions between the producers and distributors. RRR said that this clash between Maidan movies was not intentional. Therefore, it is suggested that the RRR team should not be blamed for this. And, will this be a clash? Or will Bonnie Kapoor step back and change the release date of ‘Maidan’? Time will tell.

Blockbuster ‘Zombie Reddy’ .. How many quotes was collected in the second day!