Skip to content
The first movie was ‘Ah!’ Young director Prashant Verma, who has expressed his uniqueness at the same time, is coming forward with another different movie. He made his third film ‘Zombie Reddy’ in a different genre and he is raising the bar with excitement about the film with these movie updates. The teaser and posters of the movie have been released by star heroine Samantha and producer Dil Raju recently and have received a huge response. Here is the latest Zambireddy Big Byte trailer Prabhas Has been released.

The trailer for ‘Corona Virus’ is bad, but can anyone tell its dad?’ With a duration of 2 minutes 48 seconds each scene looks new. It is understood that the film is an innovative way of adding comedy to the horror elements, with zombies attacking humans. Prashant Verma is introducing the ‘Zombie’ genre to the Telugu audience, which has so far been limited to Hollywood films. This is the first zombie film in Telugu. 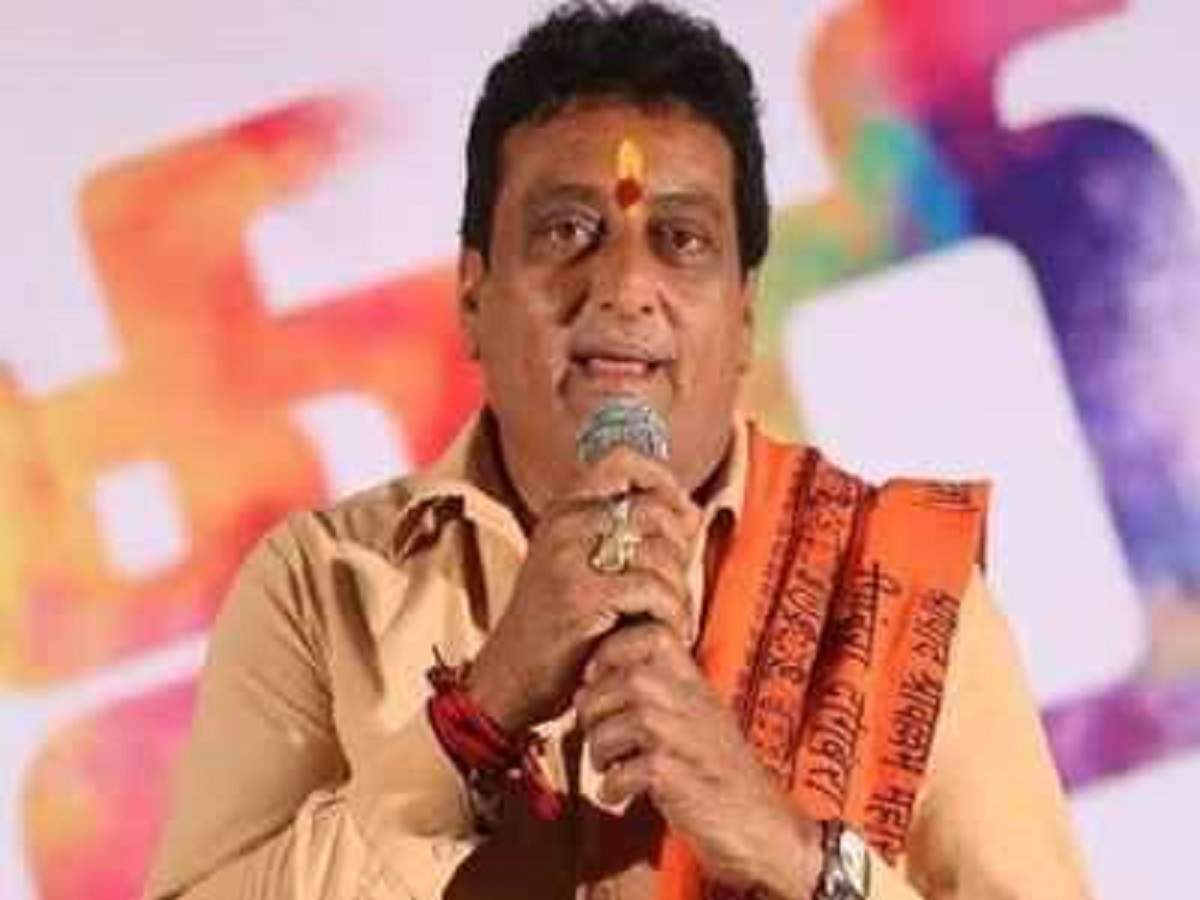 Comedian Prithvi
The film stars Teja Sajja and Anandi in key roles. Raghubabu, Prithvi Raj, Getap Srinu, Kiriti, Hariteja and Annapoornamma play the lead roles. K. Robin Verma Rajasekara music as producer. It seems through the trailer that the story continues in the Rayalaseema setting. So .. let’s see how this genre connects to the Telugu audience !.

I forgot to do romance .. It has been many days since I made a movie like this: Tamanna

Liplock with that hero: Samantha Tamanna who is open in the show

Tiragarastonna records beyond the hype to RRR .. ‘kejiyaph: Chapter 2’ Teaser

‘Gaali Sampath’ as ​​a competition for ‘Jatiratnalu’ .. Laughter fair for Shivratri

Charan, Tarak, Mahesh Babu .. Chiranjeevi who surprised everyone by saying all the names in a row .. Samantha shock !!