Maruti Macho Hero under the direction Gopichand Making a movie. Gopichand’s 29th film is yet to be finalized and is being produced by UV Creations and GA2. The film is set to hit the sets in March. However, without finalizing the title yet .. without going over the movie sets .. the producers have announced the release date without releasing the first look. As a precautionary measure, the release date should be locked now as a series of movies are coming into theaters. 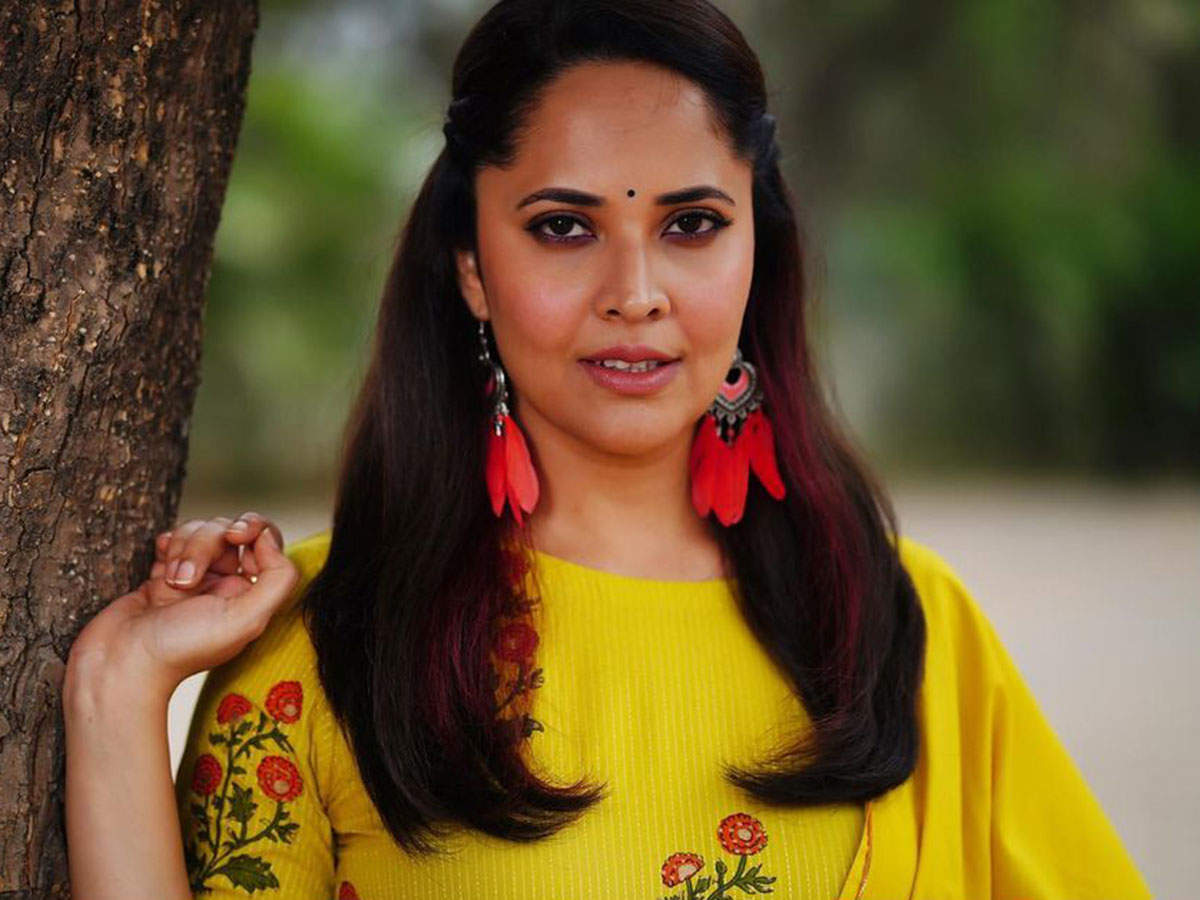 Anasuya in Ravi Teja ‘Khiladi’ .. Game Changer Ata!
Gopichand-Maruti will hit cinemas on October 1 this year. This was officially announced by the film production companies. In addition, a poster with an interesting message was released. In this poster, it is written in English that it will be released on October 1 in the theater seat. This message is currently going viral on social media. UV, GA2 is getting good response for innovative endeavor. 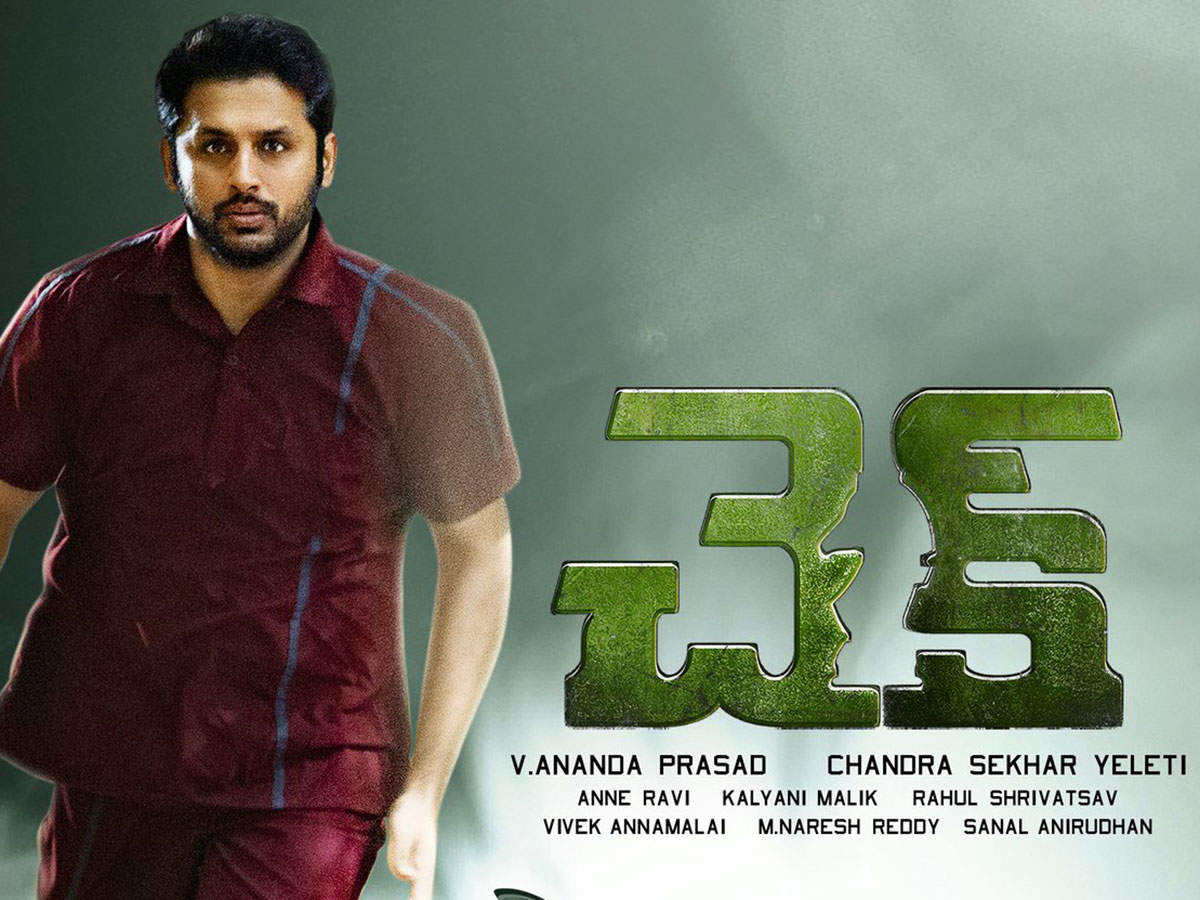 Nitin ‘Czech’ Trailer: Will you play chess with a terrorist?
” ‘Thanks a lot everyone ..!
Release Date Announcement Thank you so much to all the gods of the industry, media and audience who accepted our attempt to try something new and gave a good boost. We promise that our film will start shooting soon in the combination of Allu Arvind, Hero Gopichand and director Maruthila and will be released on time. Likewise you like every effort we make and we want you to appreciate and lead us forward.
Yours .. UV Creations and GA2 Companies” ‘ The producers mentioned in their message. The first look of the film will be released soon.

We are lucky to have someone like you in our lives: Allu Arjun

Why did you mention that my caste is Chaudhary? Sorry: Jagapathi Babu Superb Reaction