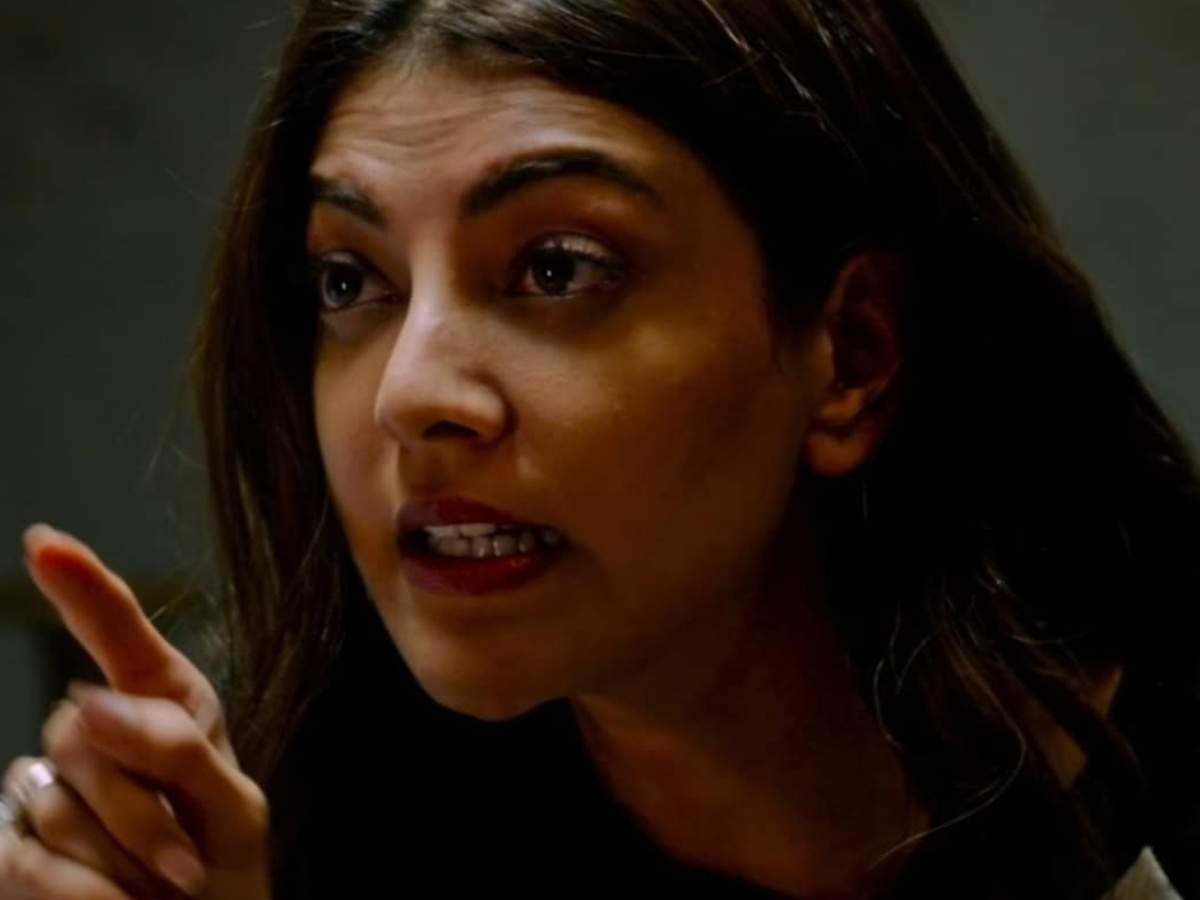 It is learned that the star heroine has recently married her boyfriend Gautam Kichlu. The seller, who came to enjoy his honeymoon trip after marriage, is currently completing the shooting of the movies he has committed to. It was during this time that she prepared for the release of her first web series. The makers have recently released a trailer from this web series which is based on a different story with a horror theme. Cut to just one minute and 19 seconds long, the trailer went on interestingly throughout. Horror scenes seem to have been shot in a very different way. What were the experiences of Kajal’s team who went to a house with Variety’s idea to show the devil live? Did they really see the devil? What trouble did they face after that? The trailer has been released. Under the direction of Tamil director Venkat Prabhu, it is clear that this web series will be a thrilling story. Kajal will be seen as a TV reporter in this movie. This ‘live telecast’ is Kajal’s attempt to cover and show demons live for TRP and sensationalism. Glory and happiness play key roles in this web series. The web series will be released in all languages ​​on February 12 on Disney Hotstar.

Rs. 300 crore scam has taken place .. The actor has made serious allegations against Tammareddy and Paruchuri

After Niharika got married, the conversation between us decreased .. Nagababu’s open comments on his relationship with his daughter

Singer Sunita’s wedding video .. Nitin who was present with his wife .. who else is going!