Movie shootings that closed last year due to the corona effect and lockdown are now recovering. The makers are taking some time to bring their films to the sets, even though they have been given permission to shoot. Against this background Vijay Devarakonda As a hero Puri Jagannath Forming under the direction of ‘Liger‘The filmmakers are planning to launch the next schedule of the movie.

Puri Jagannath has already completed the shooting of some key scenes for the film, which is set in a boxing setting in a Mumbai backdrop. Puri is taking all precautions to stay close to reality .. Special focus on shooting locations. However, according to the story, the entire filming was to be done in Mumbai. 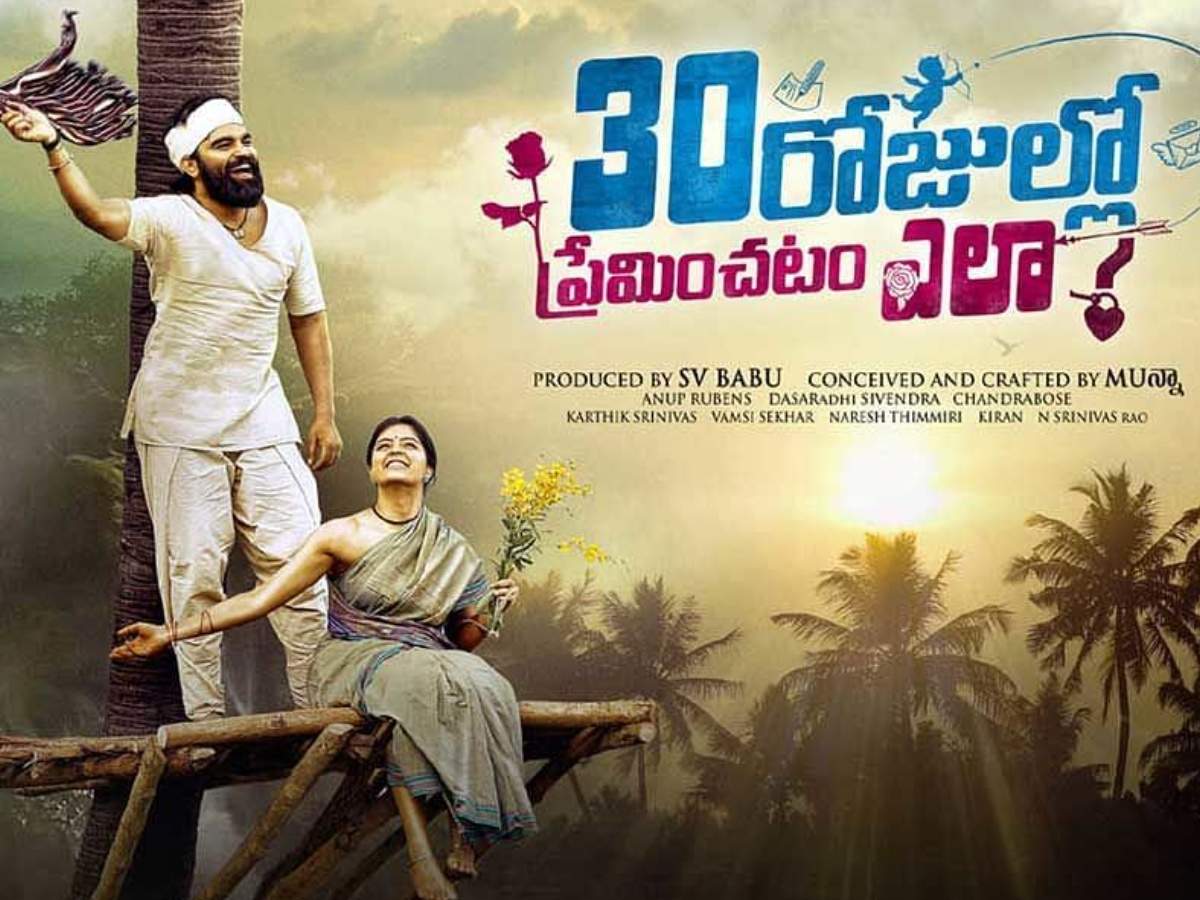 How to make love in 30 days? Pre-release business .. Pradeep is the first film but the demand is good!
But according to the latest information, it is learned that Puri has fixed the next scheduled shooting of ‘Liger’ in Mumbai. To this extent, Film Nagar talk that preparations are underway to start shooting next month. Co-produced by Puri Connects in association with Dharma Productions, a leading production house in Bollywood, the film will be released as a Pan India Movie. The film stars Bollywood beauty Ananya Pandey opposite Vijay Devarakonda as the heroine. Vijay fans had high expectations for this movie.

Your punishment .. Bandla Ganesh who has nothing to do with me .. Like in the wrong circumstances!

Renu Desai .. What is the reason behind that laughter! Did you give a clear hint on the second marriage ..?

94 rape scenes .. He owns a record that no other actor has

Is there such a story behind the Japanese adoring Rajinikanth ..!

Sudhir Babu, another movie in Indraganti combo .. the moment is over