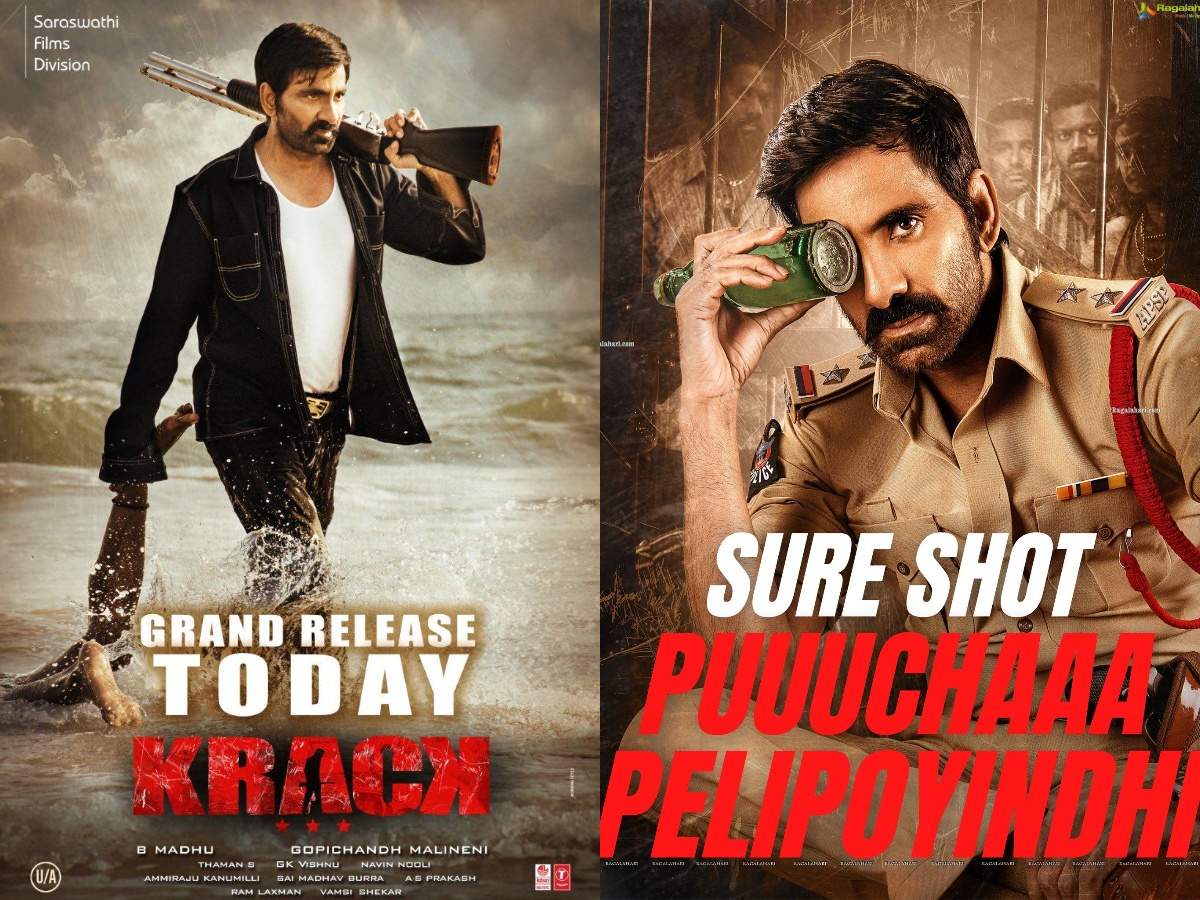 Mass Maharaj Ravi Teja is making his mark on the silver screen. If one or two movies flop, then it can be said that the secret of Manodi’s success is to act with Josh in the next movie and get a hit. Even now the same formula is said to have continued. ‘Crack’ is said to have come and forgotten a series of defeats with his performance. How is this movie that was released on Saturday evening? Let’s see what the audience is saying about the movie on Twitter .. Ravi Teja, who created the trend before the release with the mass dialogue ‘Shur Shot .. No Doubt .. Pucha Pelipoddi’ .. The audience who saw this movie says that he has done all the work. Pure Mass Entertainer, Pucca is a blockbuster with thousands of tweets. Ravi Teja is said to have lost his acting and is happy to welcome 2021 with the success of ‘Crack’. Comments are coming that Ravi Teja is a perfect comeback movie and Shruti Haasan is thrilled with the role. Music lovers are once again crowning Thaman Music. Director Gopichand Malineni, who is all set to make a hit with the film, says it is clear that the powerful action, fights, dialogue delivery and mannerisms seem to be aha. Comments are coming in that Ravi Teja’s fight scenes with the villains are going to make the mass audience cringe. Interaction with villains .. Talk that fights are highlighted. In ‘Crack’, Thaman tweets that the track is notable. The background score is said to have been divided. The hero in particular is said to have squatted in the elevation scenes. Some say that this film is one of the best films of Thaman’s career. Composed by Ram and Laxman, the action scenes are well-connected to the mass audience. Another notable feature is that the class audience is also responding positively to the film. And what is the story and plot of this film? Time Complete Review will be published shortly.

Mahesh Babu who competed with Ranveer Singh .. is the last Magallata to come!