Skip to content
Nandamuri Balakrishna Crazy Title ‘Gold bulldozerHero Allari Naresh is coming forward to the audience with ‘. The film is being produced by Rambrahman Sunkara under the banner of AK Entertainments as a comedy entertainer under the direction of Giri Palika. Allari Naresh Pooja Zaveri is acting as a couple. The film unit, which recently finished shooting, is currently busy with promotional activities. As part of this, the latest movie trailer has been released and the interest in the movie has been aroused.

Released with a length of one minute and 50 seconds, this trailer is full of laughs in every scene. As always, Allari Naresh once again impressed with his comedy touch. Watching this trailer, it becomes clear how the movie is going to be. Allari Naresh, who plays a bank employee who lends gold jewelery, seems to be completely out of the role. The trailer was cut to arouse interest in what would happen after the gold worth a few lakhs was accidentally stolen. 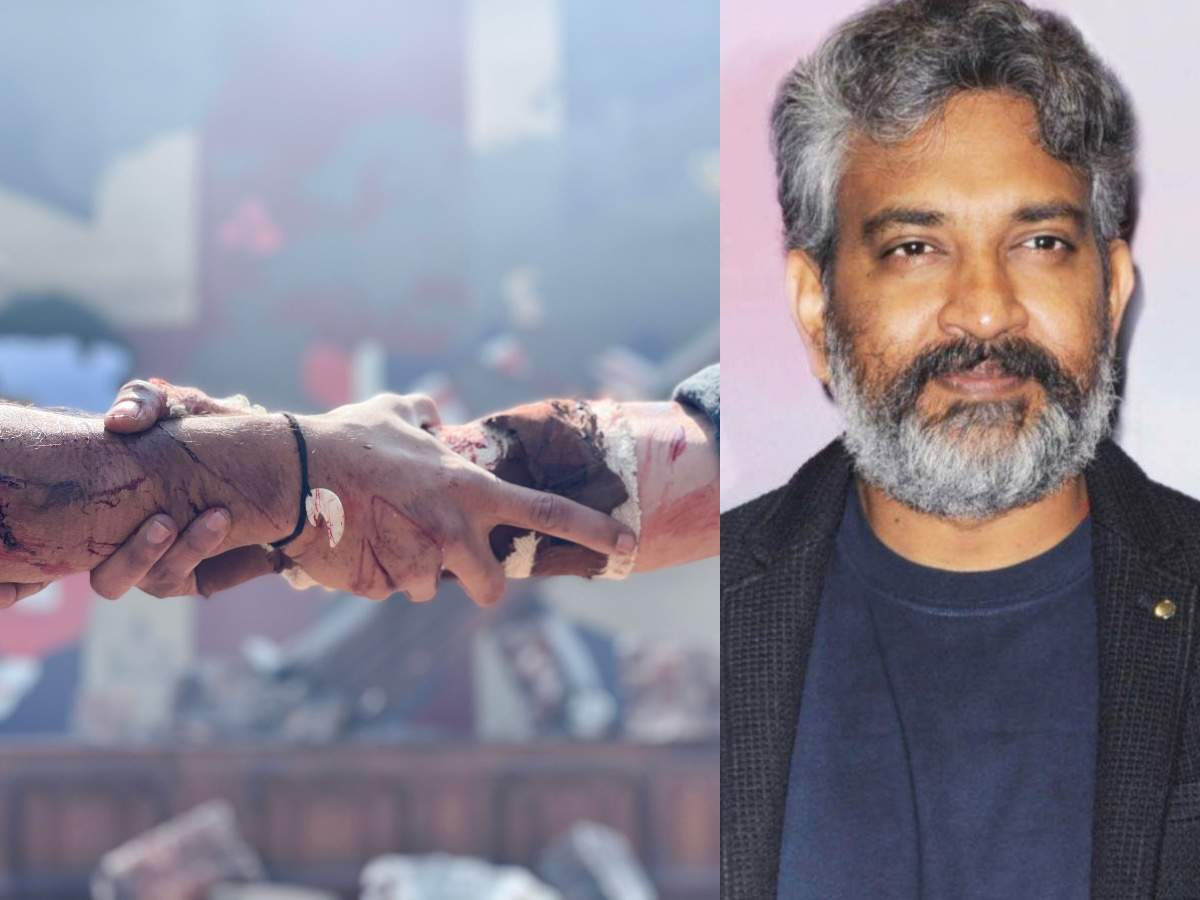 RRR: The climax has started .. Rajamouli who gave a special update to both my Rama Raju and Bheem
Apart from Naresh, Prithviraj, Praveen and Vennela Kishore also seem to have cultivated comedy with their characters in this movie. Not only the title of the Balayya blockbuster title ‘Bangaru Bullodu’ but also the super hit song ‘Swatilo Muthamanta’ is remixed in it. The makers have announced that the film will be released in theaters on January 23.

Those two are indebted: Ali

I will not tolerate Pawan Kalyan .. Ganesh warning to Prakash Raj

‘Master’ leak .. Pattesharata thief with the help of Twitter!

Roja: If you are having a romance with Roja .. Anna is Anna .. I am Apehe ..: Hero Srikanth