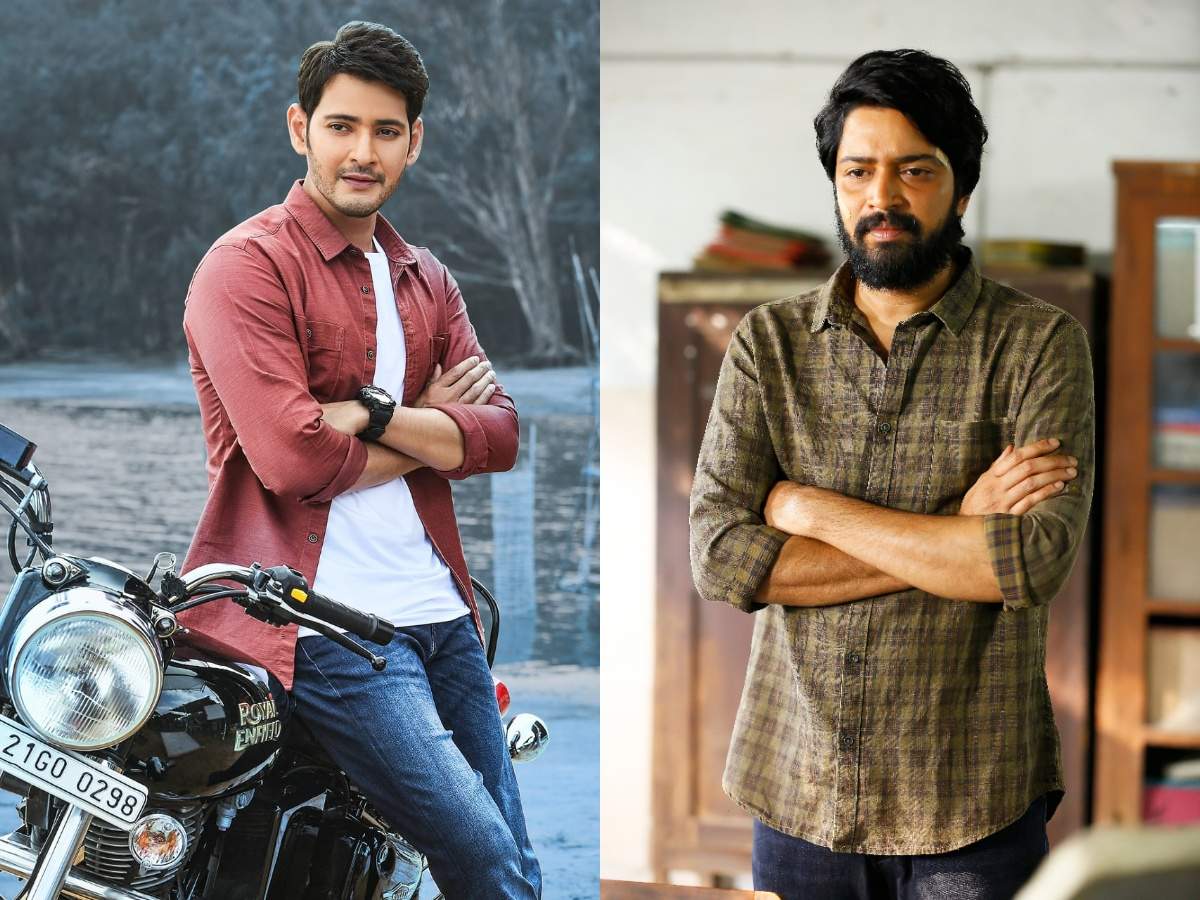 The film ‘Nandi’ starring in a completely different, more emotional role. Through this film, Vijay is introducing himself as the director of Kanakamedala. Built by Satish Vegeshna on the SV2 Entertainment banner. The film, which is nearing completion of shooting and post-production, is set to release on February 19. Already released posters have raised expectations on the teaser movie. The role played by Allari Naresh in particular has aroused the interest of the audience on the film. The ‘Nandi’ trailer is coming tomorrow (February 6) to further boost that interest and expectations. Superstar is releasing the ‘Nandi’ trailer. This was revealed by Allari Naresh through social media. ‘We are giving you all a very special gift from us tomorrow morning. All of us superstar Mahesh Babu is going to release the ‘Nandi’ trailer at 10:08 am, ‘Allari Naresh said in a tweet. It is known that Allari Naresh and Mahesh Babu acted together in the movie ‘Maharshi’. The two appeared as friends in the film. Now Mahesh Babu is entering the field to promote his friend’s film. The release of Mahesh Babu’s trailer will further increase the craze in the industry for ‘Nandi’. The film stars Varalakshmi Sharatkumar, Navami, Harish Uttamin, Praveen, Priyadarshi, Vinay Varma, CL Narasimharao, Srikanth Iyengar, Ramesh Reddy, Chakrapachni, Chakrapachni. Sid provided the cinematography for the film, which was composed by Sricharan Pakala. Brahma Kadali Art Director. Chota K. Prasad editor. Abburi Ravi wrote the dialogues. Chaitanya Prasad and Srimani provided the lyrics.

Naga Babu: Nagababu shared a rare pic on the occasion of Varun Tej’s birthday .. if you look at Bully Nebula !!