Also read:- Malaika Arora Dressing Sense: Malaika Arora gave a strong answer to those who questioned the dressing sense, said – I am not an idiot

Sapna Choudhary said that I do not have any godfather in the industry. I also feel this is the reason due to which I have to struggle to work in the industry. Sapna further said that there was a time when she was not given clothes by the designers for the event and refused to give clothes for the show. Living in Mumbai, I have realized that people talk to you only when they have some work to do with you. Industry people will judge you and many such people are here.

Also read:- Urfi Javed Boyfriend: Urfi Javed told the name of the boyfriend to the fans, said – if anyone knows, tell them, call me 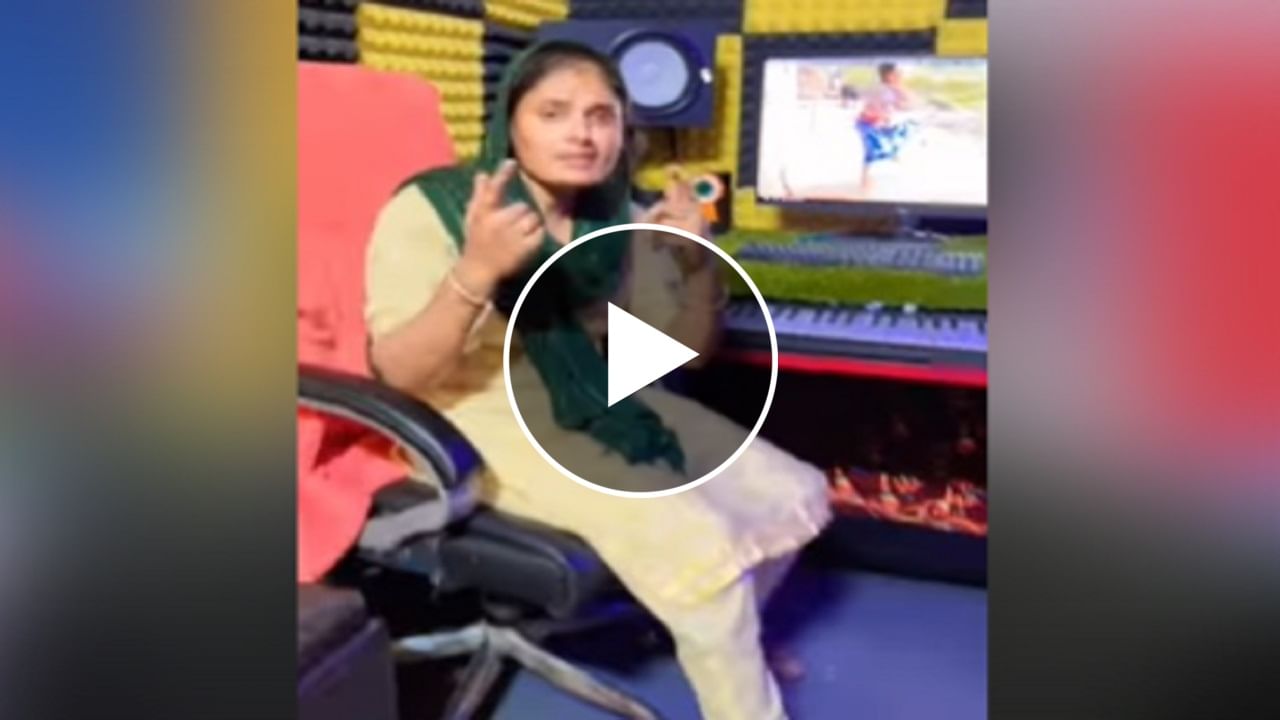 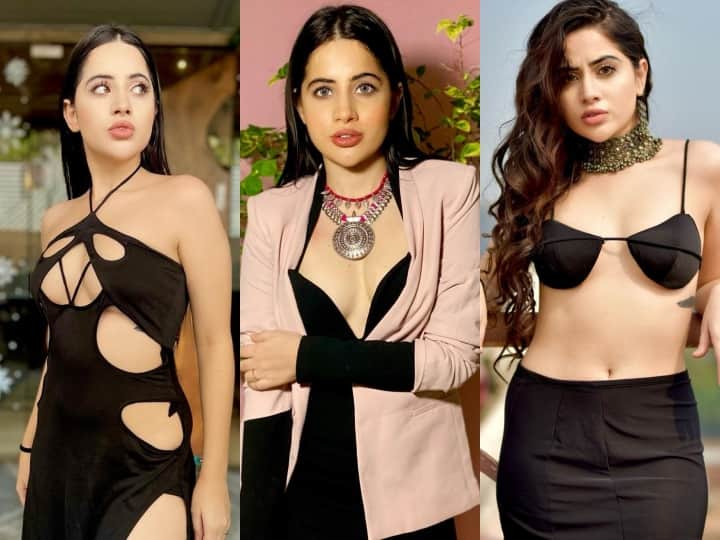