Vijay, directed by Lokesh Kanagaraj Vijay Sethupathi Starring together for the first time Master The film is set to release in theaters tomorrow. In this case, the film was leaked online a day before its release.

It remains to be seen whether Tamil rockers will release at the speed of a master release Vijay The fans were scared. But no one expected this to happen before the release. The entire film crew is shocked by the Master Image League.

The crew is concerned that the film, which has been in the safe for months, may have been leaked at the time of its release. The production team and Lokesh Kanagaraj have been asking people not to share the image of the league on social media. They have requested that if you watch the video for the league, you should file a complaint immediately.

They are releasing a promo video daily for the master image release. In a promo video, Vijay said, “Let’s see if we can start.” The Central Government wrote a letter to the Tamil Nadu Government saying that it was an irregularity to allow 100 per cent spectators in the theater at the speed at which he spoke the verse. Permission for 100 percent of the audience was subsequently revoked. 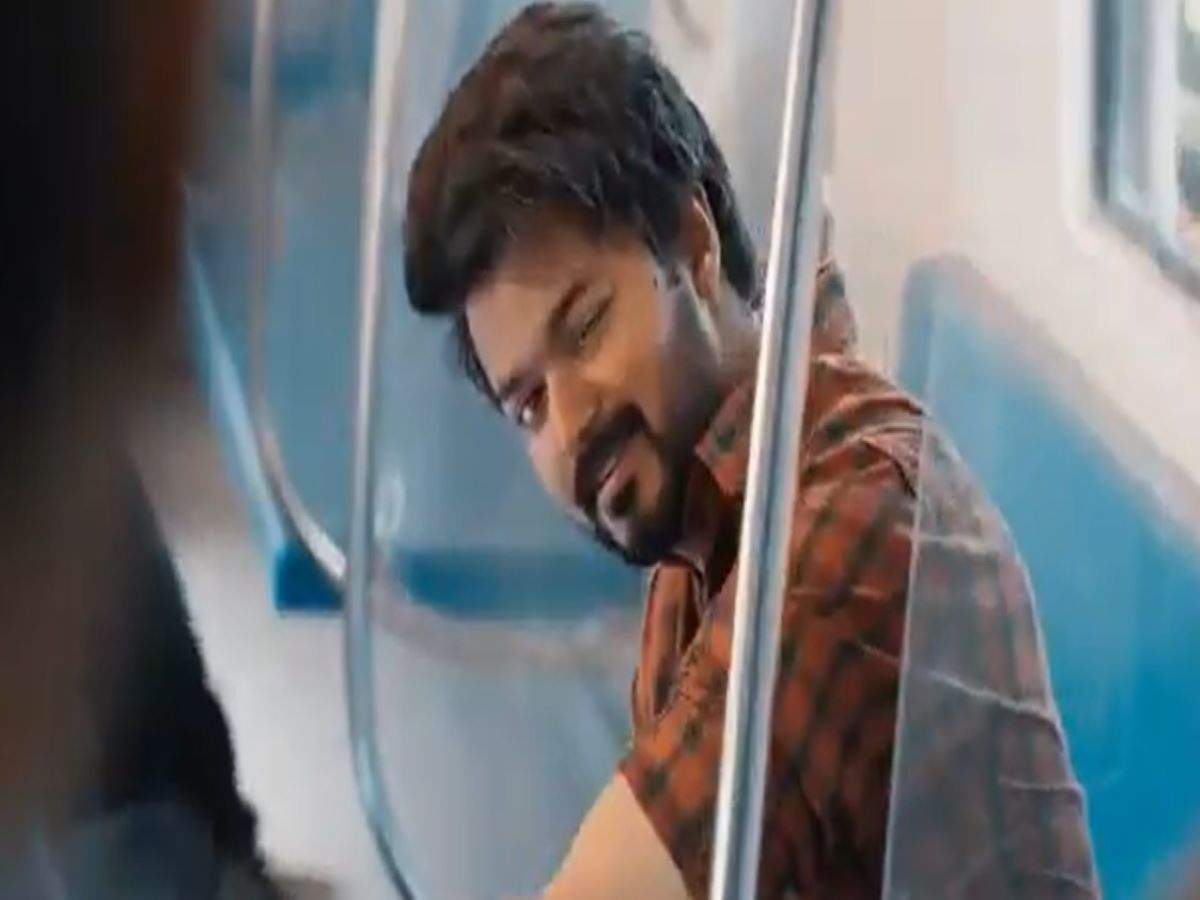 Vijay told Nayyappudai: Netizens are fighting for who will fightIn this situation, Vijay had said in the promo video released last evening that he was a weaver. The problem was that those who saw it first got punched. Now Nayyappudai says, cinema fans teasingly said who is going to come out of nowhere.

This Chennai native is the one who leaked the master image: Viral photo

A few hours after the release of the promo video, those who watched the video footage leaked said that this is what happens if Vijay leaves a punch line. They have been waiting for so many months for the master film not to be released on ODD and are about to release it. In this case, one of their hard work has paid off.

Ilayaraja decides to return the awards!

Rajini changes her mind at the last moment: Do you know what the new plan is?

Will you not change Vijay Sethupathi?