Chitra started her career as a TV presenter and became an actress through TV serials. In the Pandian Stores series, he played the role of Mulla. The romance between Kadir and Mulla was very well received. In this situation, no one unexpectedly committed suicide by hanging himself in the hotel room of Chitra.

Herman Hemant was arrested and jailed by the police for inciting her to commit suicide. The RTO investigation took place as Chitra had died within a year of marriage. Inquiring about this, RDO Chitra said that dowry was not a reason to commit suicide, but there could be another reason. 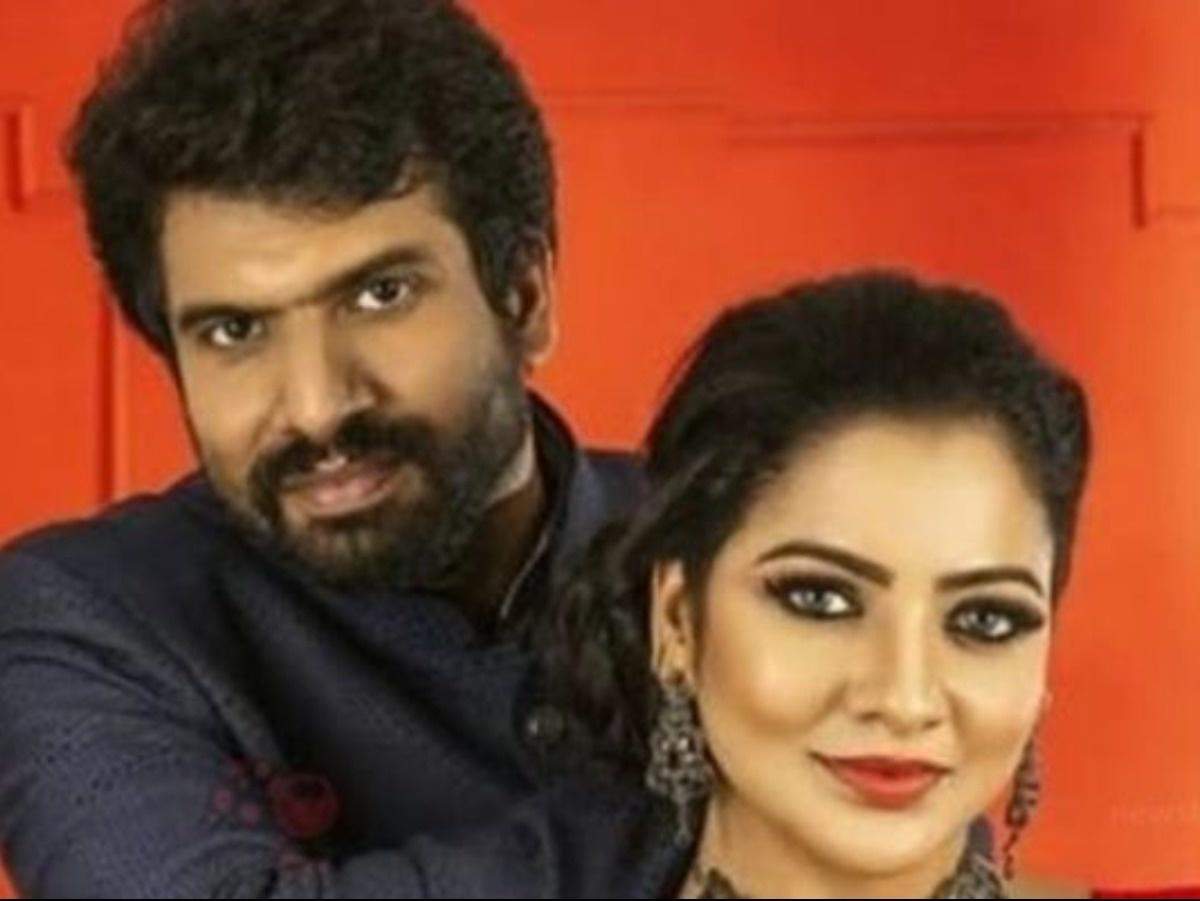 Hemant who made the famous Wije pregnant and had an abortionIt is unknown at this time what he will do after leaving the post. Hemant His close friend said it was Week in the case of women. The friend also said that Hemant had made a famous TV presenter pregnant and forced her to have an abortion.

Many wonder how Chitra could have loved and married such a bad guy. Hemant did not like the fact that Chitra starred in love scenes in the Pandian Stores series. He has often fought with Chitra over this.

He also bit Chitra, climbed on her neck and attacked her. Fans are worried about how Chitra had a smiling face despite her husband doing the torture. Meanwhile, fans are researching who will be the TV presenter who is pregnant by Hemant and whether or not Chitra knows about this matter.

Valentine who asked if he could tie the knot: The Bikil film actress who immediately said OK

This is Sruthi’s lover Chandanu: Do you know what profession he is doing?

Vijay told Nayyappudai: Netizens are fighting for who will fight