Leopard Siva in motion Rajinikanth Who acted அண்ணாத்த The shooting of the film was affected by a corona virus problem. Filming, which had been suspended for several months, resumed on the 14th of last month. Rajinikanth in filming, Nayanthara, Keerthi Suresh, Khushbu, Meena and others were present.

Rajini, who was on the idea of ​​starting a party, worked 14 hours a day. In this case, 4 members of the film crew were found to be infected with the corona virus. Filming was subsequently suspended. Rajinikanth isolated himself in Hyderabad. He was then admitted to the Apollo Hospital where he developed high blood pressure.

Rajini was discharged after blood pressure stabilized. After that he returned to Chennai and announced that he had not started the party. The question arose as to what would happen to the Annatha shooting. 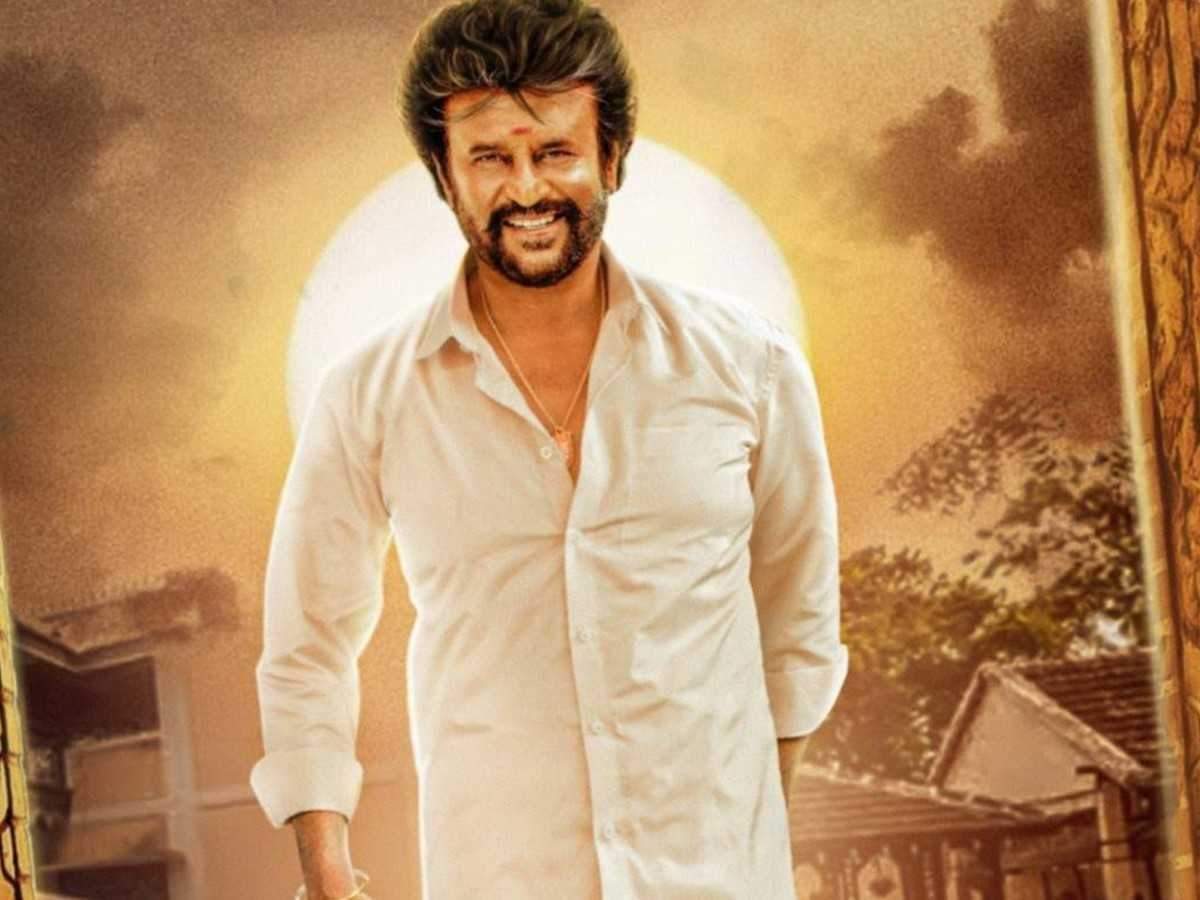 Hyderabad Venamta Sami: Annatha shooting in Chennai for RajiniAnnatha is scheduled to shoot in Chennai in February. It was reported that a huge set is being put up in Chennai for that. But Rajini has decided to participate in the shooting only after the Tamil Nadu Assembly elections.

The scenes related to Rajini have to be filmed more. So he can’t hold the shoot without it. So let’s start shooting again in June or July.

Earlier during the filming in Hyderabad, the bio bubble method was used like in IPL matches. No outsiders were allowed inside the shooting location. Similarly those who participated in the shooting were not allowed to go outside. The only thing that shocked Rajini was the corona damage to 4 people who were so safe.

Ajith who took part in the shooting despite the injury

May our country and our people perish: the curse of the earth director