Many celebrities are invading the Maldives. Already some including Kajal Agarwal, Rahul Preet Singh, Samantha, Vedika have gone to the Maldives. in this situation Vanitha Vijayakumar She moved to the Maldives with her daughters. He posted the photos taken there on Instagram.

Vanitha looks happy in the photos. Supporters who saw those photos, always be happy like this sister. Maldives That’s just the beginning. No longer are you going to go abroad often and look around town.

But social media users have criticized Vanitha Vijayakumar badly. What they have said is,

Have you been to the Maldives for your honeymoon with your 5th husband ?. You are staying at the Star Hotel there too. You have no idea where all this money is coming from. Do not drink too much, sister, drinking will spoil the drink. Where I went to Goa earlier Peter Paul You broke up just because you were drunk. Let’s remember that there are two girls who have come of age.

Whatever Vanitha posts on Instagram, there are admirers and admirers. At Lockdown she fell in love with Peter Paul and married him. Vanitha said Peter had no drinking at all.

It was at this point that Vanitha went to Goa with her family to celebrate her birthday. There was trouble between them as Peter drank Paul’s nose eggs. After returning to Chennai, Peter Paul and Vanitha split up.

Vanitha broke down in tears, claiming that Peter had been betrayed by Paul. He said he was going to be brave for the daughters after this. Vanitha’s youngest daughter Jaya has just become a big man. He posted a photo taken during the ceremony on Instagram and shared the joy of the special event at his home with supporters. 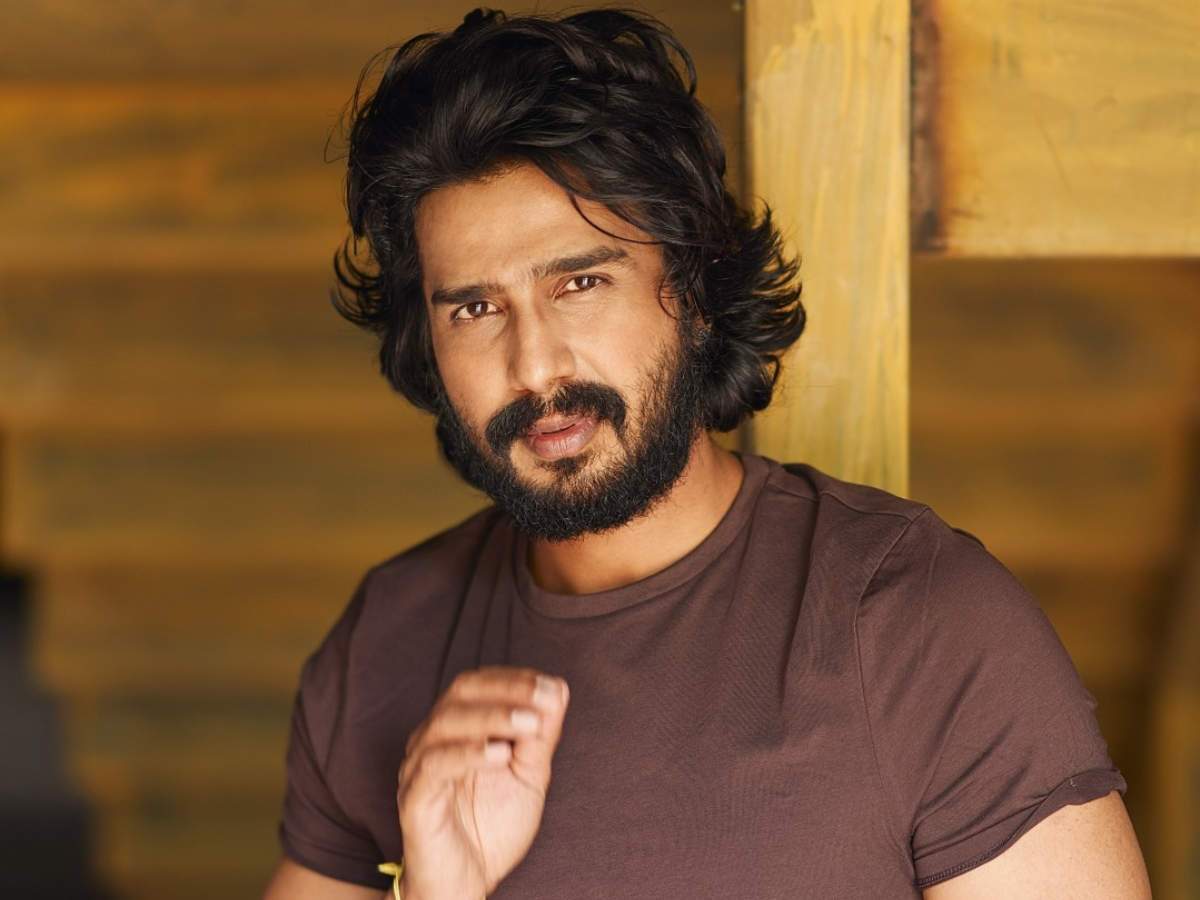 I had alcohol at my house party, but …: Vishnu Vishal

Master Another marriage in the Master family: Lokesh greeted in person

Satish first posted a photo of his daughter

Did Vijay say that to Rajini in the master promo?

M.G.R. Memorial Day: Do you look like you saw the leader of the revolution?

So did Samantha go to the Maldives in OC?