Skip to content
Actress Samantha Currently Vijay Sethupathi, Vignesh Sivan is starring with Nayanthara in the movie ‘Kaathu Vakkula Rendu Kadhal’. The film is a Tamil film starring Samantha after ‘Super Deluxe’. He has also starred in a web series. One of the most successful and popular web series in India, ‘Family Man’ web series 2020 Amazon Prime Posted in video. Now, season 2 of The Family Man is underway. Directed by Raj Nidimoru and Krishna DK, ‘The Family Man Season’ stars Manoj Bajpayee, Priyamani, Sharif Hashmi, Sharad Kelkar and Shreya Dhanwantari in the lead roles. 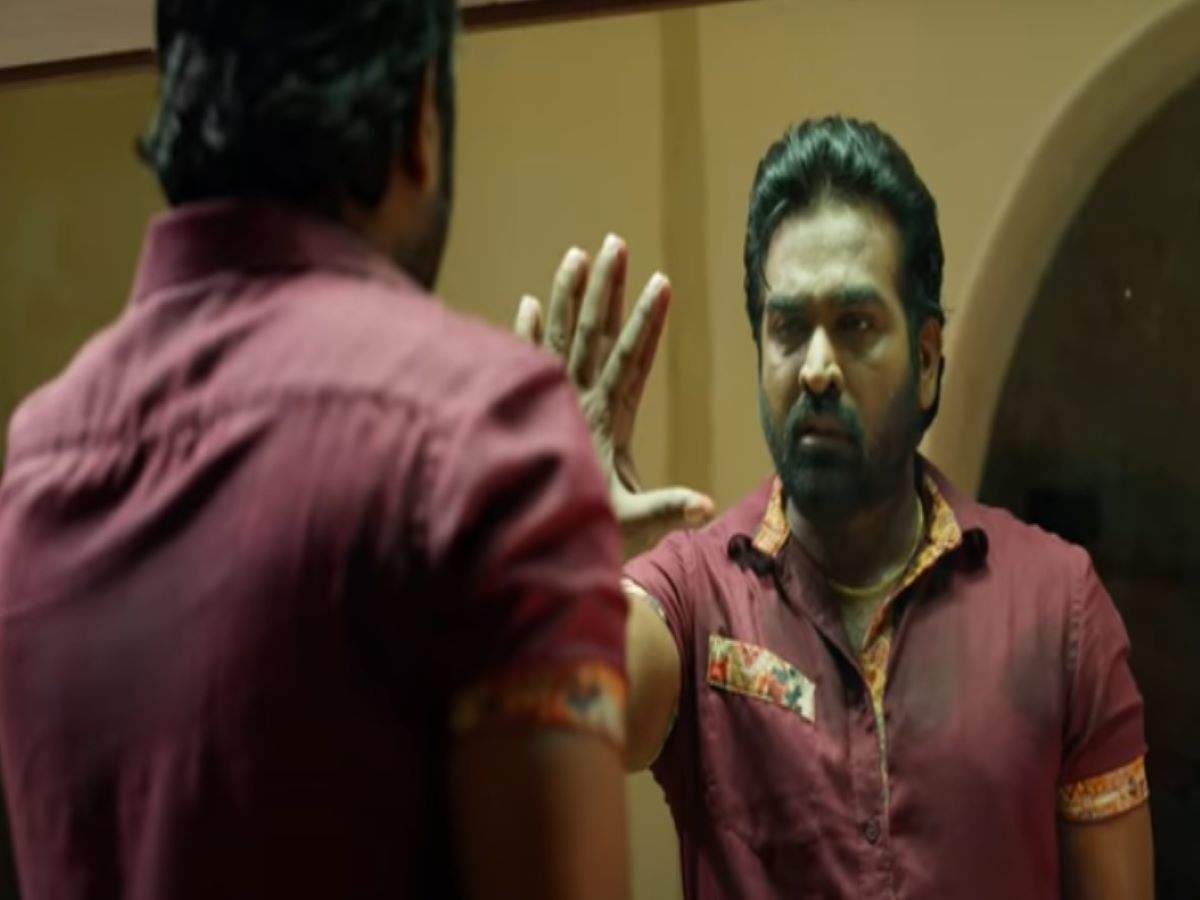 Bought, let’s collide directly: Vijay Sethupathi
Samantha recently wrote on Instagram about meeting Satguru. In it, Samantha says, “The whole practice of the spiritual process is to break the boundaries drawn within you and experience the immense experience. The purpose of spirituality is to live by creating yourself from the limited identity you have created as a result of your ignorance.

It is an infinite responsibility to bliss. Knowledge is not the only achievement. All your senses give an external appearance. But you will never experience the real outdoors. When you realize that everything you experience is within you, it means that you have truly received the light of knowledge, ”said actress Samantha.

Everyone gets angry; Aggressive Arun Vijay !!
Then I was given the opportunity to ask 3 questions. But for all my questions that’s what yoga is all about Satguru Replied. I did not know the strength of those words then. How much I would have changed in life if I had probably accepted his views. I met him exactly 10 years later. I think my life has come to a full circle. This is the best beginning of a conscious life and spirituality, ”said actress Amala Paul.

Rashmika goes to Bollywood: Fans say Karthik is red and she is red

Rare in Tamil Cinema – How did Selvaragavan get it?

Vijay doing ‘master politics’ at election time ?: What is going to happen?

Son is born: Vinod, the director of strength in happiness

When will the first look of Ajith’s ‘Valimai’ be released?