Vijay, directed by Lokesh Kanagaraj Vijay Sethupathi, Starring Malvika Mohanan, Andrea, Arjun Das, Chandanu among others Master The film was released in theaters on the 13th as a Pongal festival special. Within 24 hours of the film’s release, Rs. The production company tweeted that it had collected Rs 25 crore.

Within three days of its master release, it had grossed over Rs. 100 crore. Master Tamil Nadu alone till yesterday Rs. 90 crore. In this situation, the collection of Tamil Nadu today is Rs. It is expected to touch Rs 100 crore.

The master film has been well received not only in India but also abroad. Despite the corona virus problem, people keep coming to the theaters to see the master movie.

Theaters, which had been closed for months due to the corona virus problem, are now overcrowded. It was not in vain that the theater owners waited for months to keep the master and keep the business warm.

The master film was released on April 9 last year. But it has just been released due to a problem with the corona virus. Looking at the collections, it seems that the fans’ interest in the master has not diminished even after waiting for so many months.

In this case, they are going to remake the master movie in Hindi. In Hindi too Vijay It is said that Sethupathi himself may have played the villain. However, it remains to be seen whether an official announcement will be made. 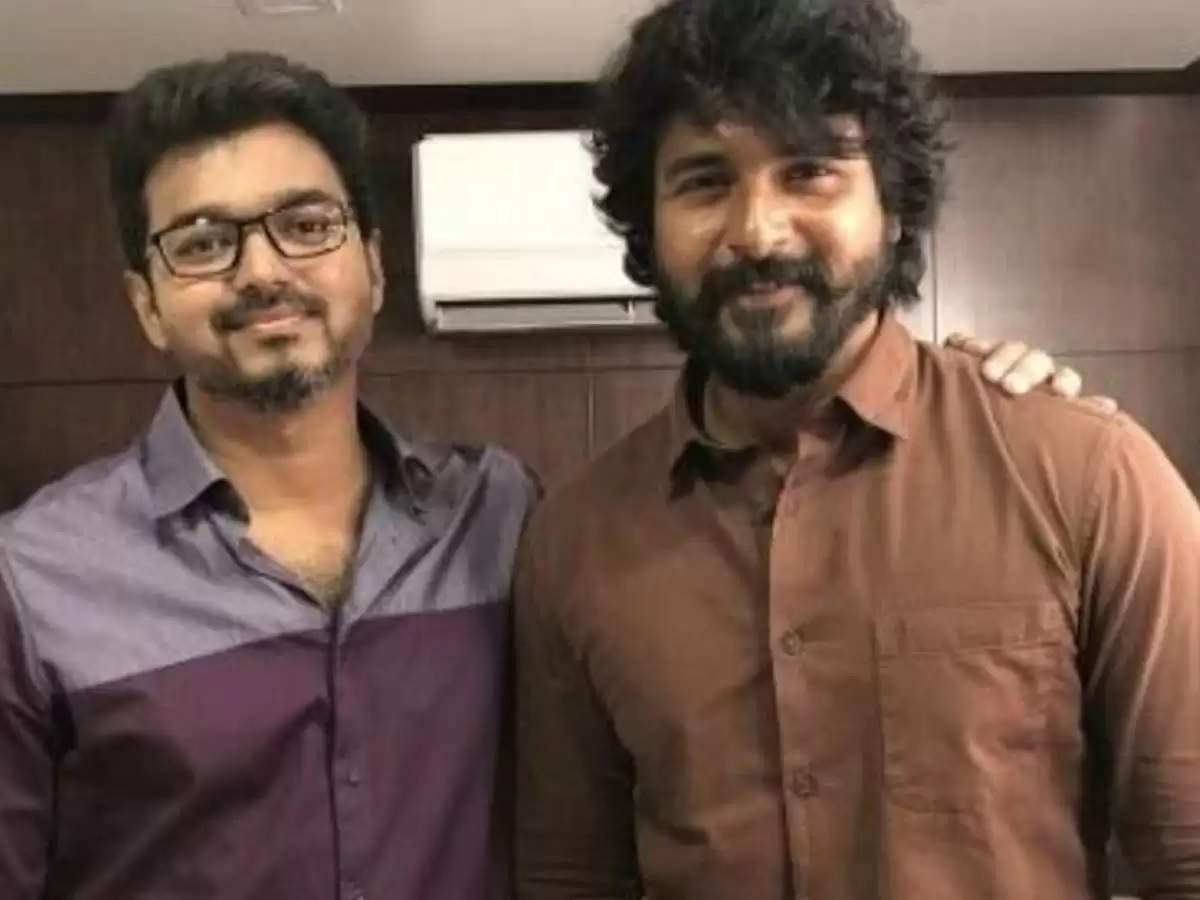 Congratulations to Vijay Sethupathi for releasing the poster of ‘Uppena’!

What happened in Hyderabad as far as the party is concerned?

‘Karnan’, I saw, I was stunned: Santosh Narayanan!