Rajini said on Twitter on the 3rd of last month that he was starting a party and would contest the Tamil Nadu Assembly elections in 2021. He also met with reporters and confirmed it. While the party-starting work was all on fire, Rajini went to Hyderabad to attend the Annatha shooting.

Politics Annatta worked 14 hours a day thinking of getting the job done quickly because of the call. In this case, 4 members of the film crew were found to be infected with the corona virus and the shooting was suspended. Following this, Rajini isolated herself and was admitted to the hospital with high blood pressure.

Doctors say that stress does not affect your health. When it comes to politics there is no shortage of stress. It was after this that Rajini issued a statement on the 29th of last month that he had not started the party. 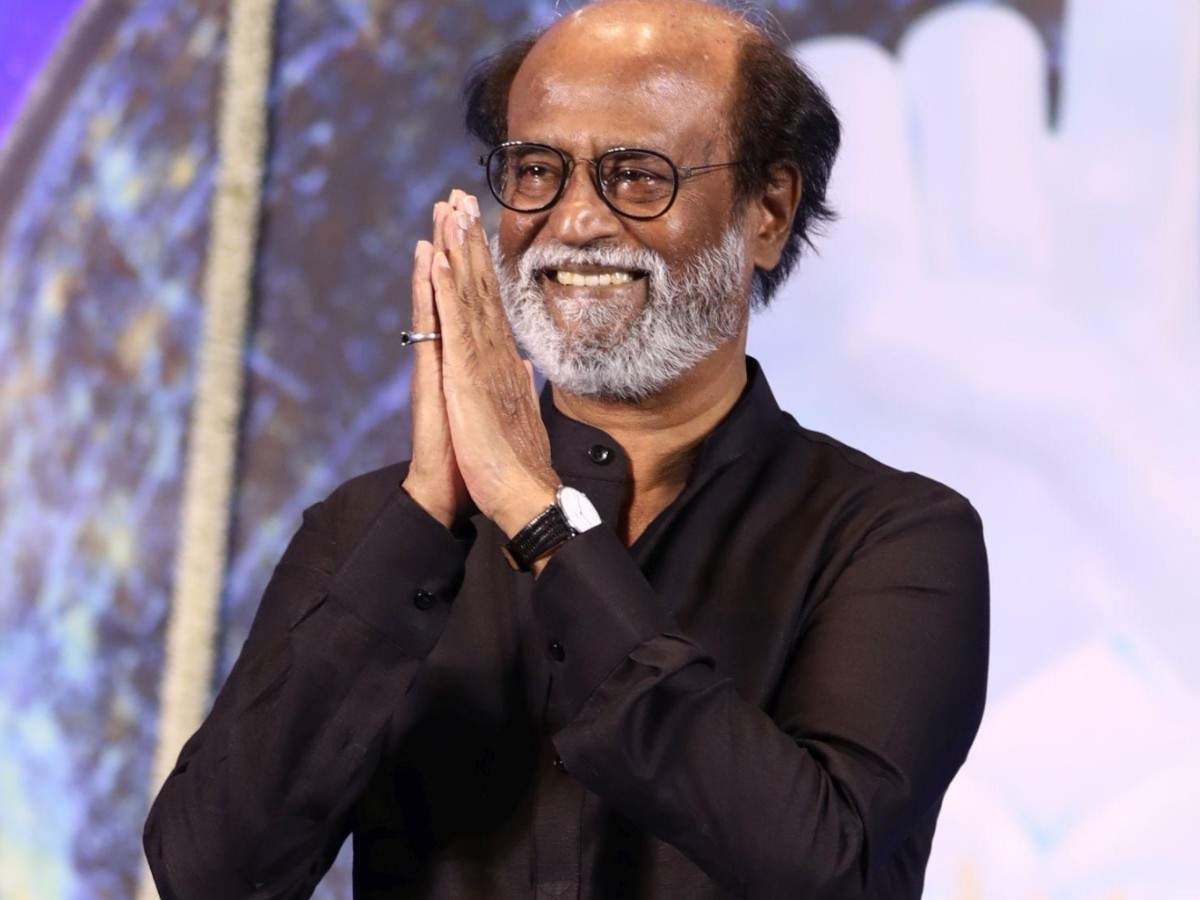 Politics that did not leave Rajini even though he left: #Rajini_buy_to_politicsRajinikanth’s decision was not accepted by many of his fans. Following this, they are holding a protest in Chennai today asking Rajini to come to politics. A lot of fans are participating in that charity.

Rajini knows that the protest is going on today. Fans were afraid that Rajini would tweet that if she had true love for me, no one should get involved in the crusade. But he never tweeted anything like that. Fans are happy to see that Rajini did not post any tweets.

According to social media users who watch Rajinikanth fans protest,

He is the one who told me the history of not being able to get sick. Why do you call him Vampatiya. When it comes to politics, anything Achuna can then become a problem. Let him be happy acting in films and relaxed.

He can’t come into politics and work like fire as you think. His health will not allow it.

Latta, is this what I have to say in advance ?: Rajini fans

Rajini Rasikas thanks Nakma: Do you know what he did?