Skip to content
One of the actors who chooses different characters in Kollywood Arun Vijay. Fans celebrate him not only because he is the son of actor Vijayakumar but also because he exhibits his different acting in different roles. Arun Vijay, who has acted in many films like Malai Malai, Nature, Unstoppable Attack, was given a re-entry in Kollywood by Thala Ajith’s’ Know Me; Is known to all.

if you know me Despite playing the opposite villain character to actor Ajith in the film, Arun Vijay attracted Kollywood fans to his side with his flamboyant acting. The head was especially appreciated among the fans. 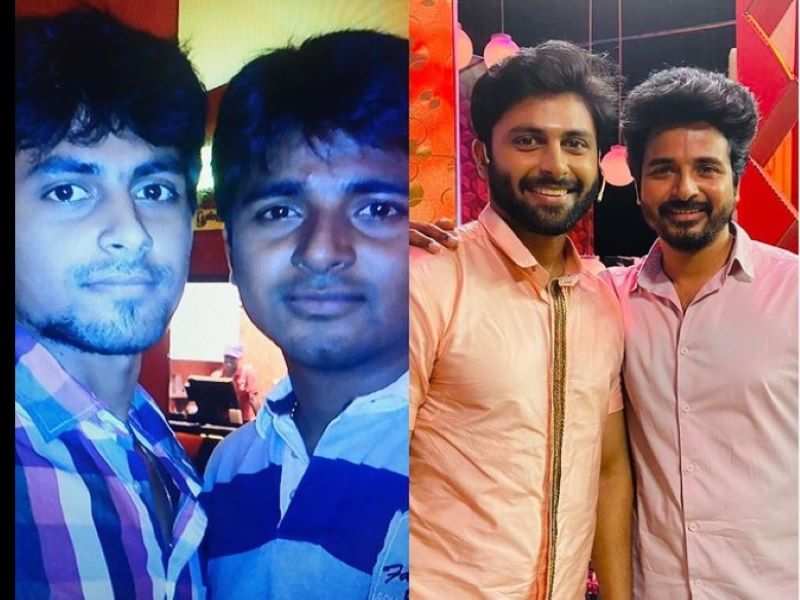 You are the reason: Cook with clown Aswin who shook hands with Sivakarthikeyan
Arun Vijay in khaki shirt again after ‘Crime 23’ Anger Bangs in the picture. The first look release of ‘Sinam’ in November was well received by the fans. The film is directed by GNR Kumaravelan.

He directed the 2009 super hit ‘Ninaithale Inikum’. Actor Vaibhav ‘SixerPalak Lalwani, who has acted in the film, has teamed up with Arun Vijay as the heroine in the film. 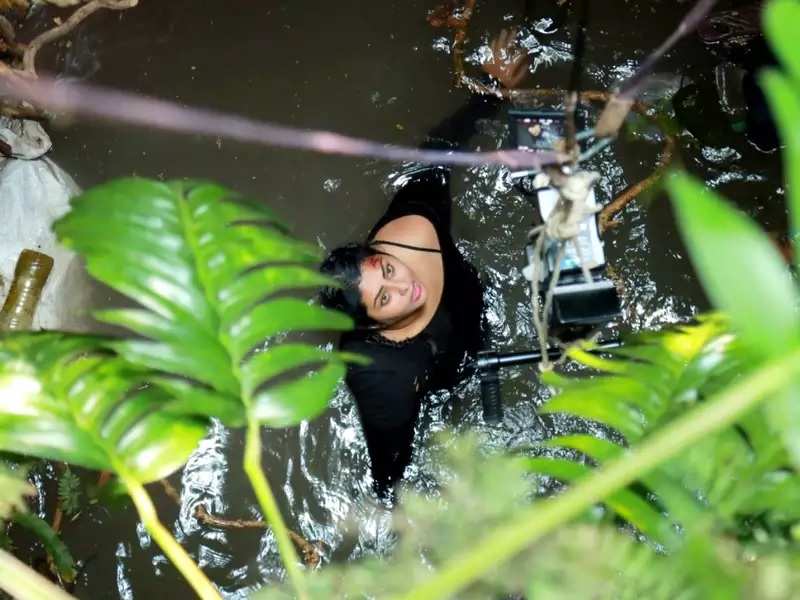 Alas, Namitha has fallen into the abyss: only excitement
The film also stars Kali Venkat and RNR Manohar in the lead roles. Currently the teaser of the movie Sinam has been released. Though the teaser is over in just 46 seconds, Sabir shakes up the teaser bar with Arun Vijay’s eloquent voice over in the music.

Corona for me ?: Sivakumar answers by selfie

Who knows who stopped Rajini from starting the party?

Pasama invited Big Boss: Will the superstar come to the grand finale?