Jayasree, who was suffering from depression, was receiving treatment at the ashram. In this situation, his parents did not call him yesterday morning. They then called the Ashram staff and reported the matter. When they went to Jayasree’s room and saw him he was hanging dead. This caused a stir in the ashram. 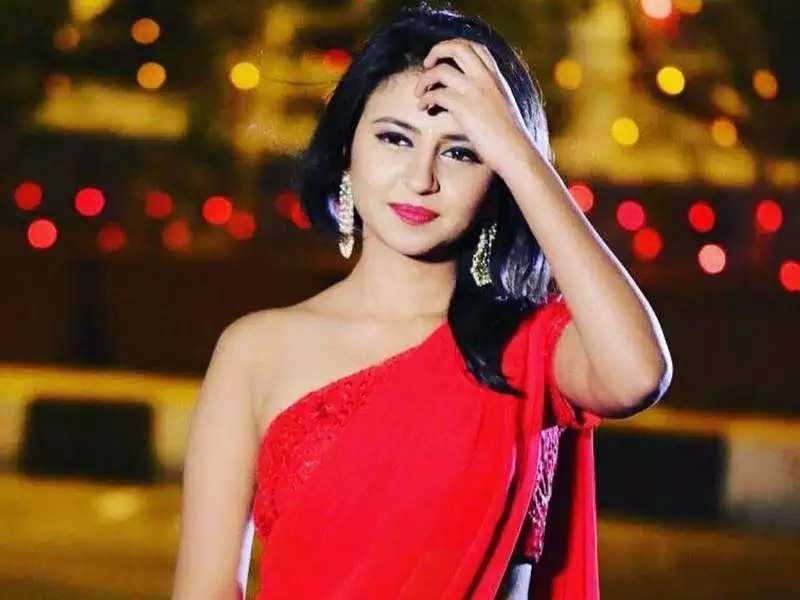 Big Boss Celebrity Hanging Dead: Moviegoers ShockedJayasree has been regretting telling those close to him that he did not get the chance to act. He has been depressed because of unemployment. It was at this point that he committed suicide.

Earlier last July, Jayasree had posted on Facebook that he appeared to be suicidal. He was later rescued after he attempted suicide. Since then he has stayed away from his family and friends.

I did not do all this for publicity. I did not expect funding from Sudeep. I could not fight the stress. So I only expect death.

I don’t have a financial problem at all, only stress. I have a lot of personal issues. I lost. I need euthanasia.

Fans are worried that stress has taken such a life.

I can’t act like them: Keerthi Suresh said ‘No’ in fear

Another famous Wije who became the heroine after Chitra

What if the goose comes ?: Simbu who is firm in his end