Skip to content
Corona Theaters were closed last March due to lockdown. The theaters, which had been closed for about 9 months, reopened last November and were allowed to operate with 50 per cent seats. Thus they are re-releasing old films to invite people to come to the theaters. In that sense, the films ‘One in a Thousand’ and ‘Pudupettai’ were re-released on December 31. However the old step is being said that people are not coming.

The same situation has persisted for the past two months, with the government granting permission to operate theaters with 100 per cent seats a few days ago. Thus, the coming January 8th Vijay Played ‘தலைவா‘Picture, Ajith Played ‘if you know me‘Pictures Re-release Are to do. 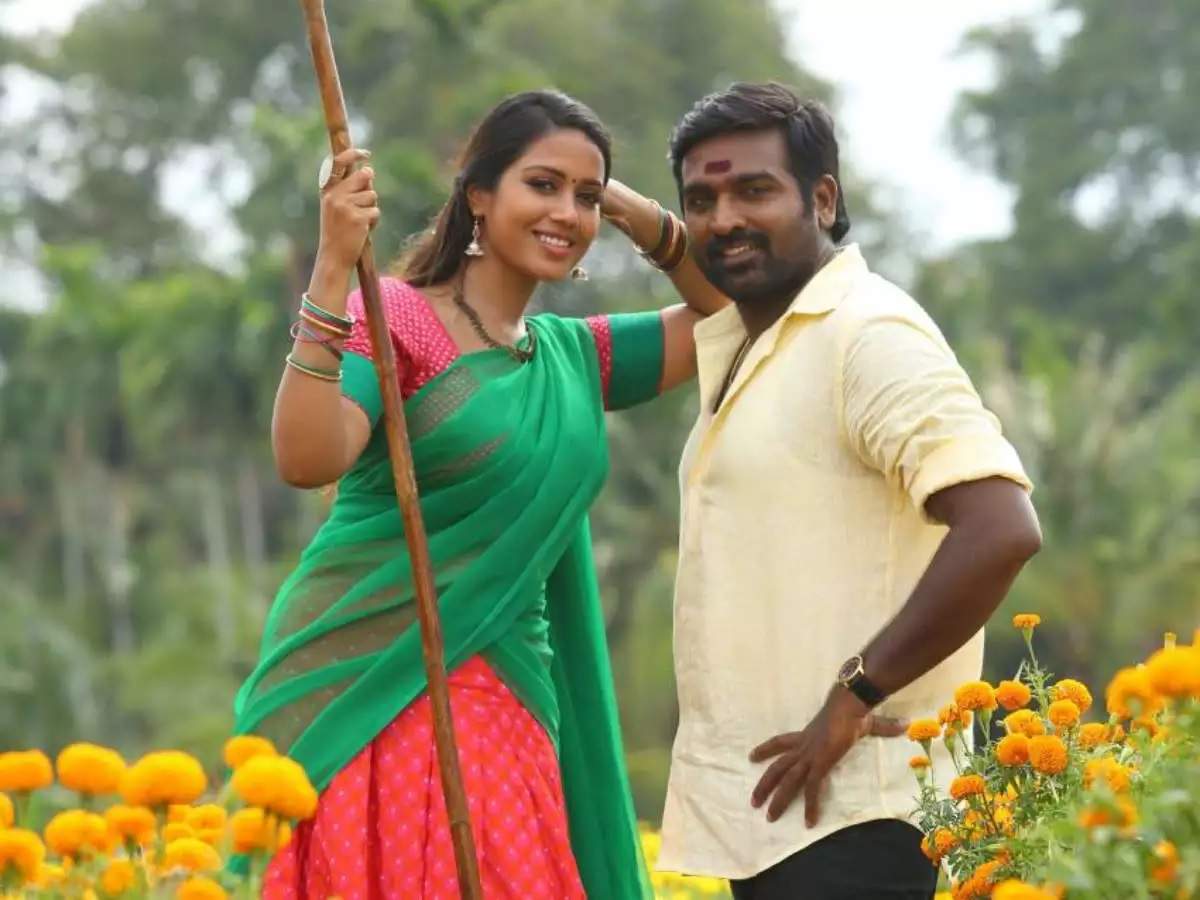 The strange desire that came to Niveda Pethuraj after seeing Vijay Sethupathi
Talawa is an Indian Tamil film released in 2013. A. L. Directed by Vijay, the film is produced by Chandra Prakash Jain. The film stars actor Vijay and his co-star Amala Pal. The film also stars Sathiyaraj and Malayalam actor Rajeev Pillai in the lead roles.

The music and background for the film is composed by GV Prakash. If you know me the film was released in 2015. Directed by Gautham Menon, the film stars Ajith, Arun Vijay, Anushka and Trisha and Nasser. 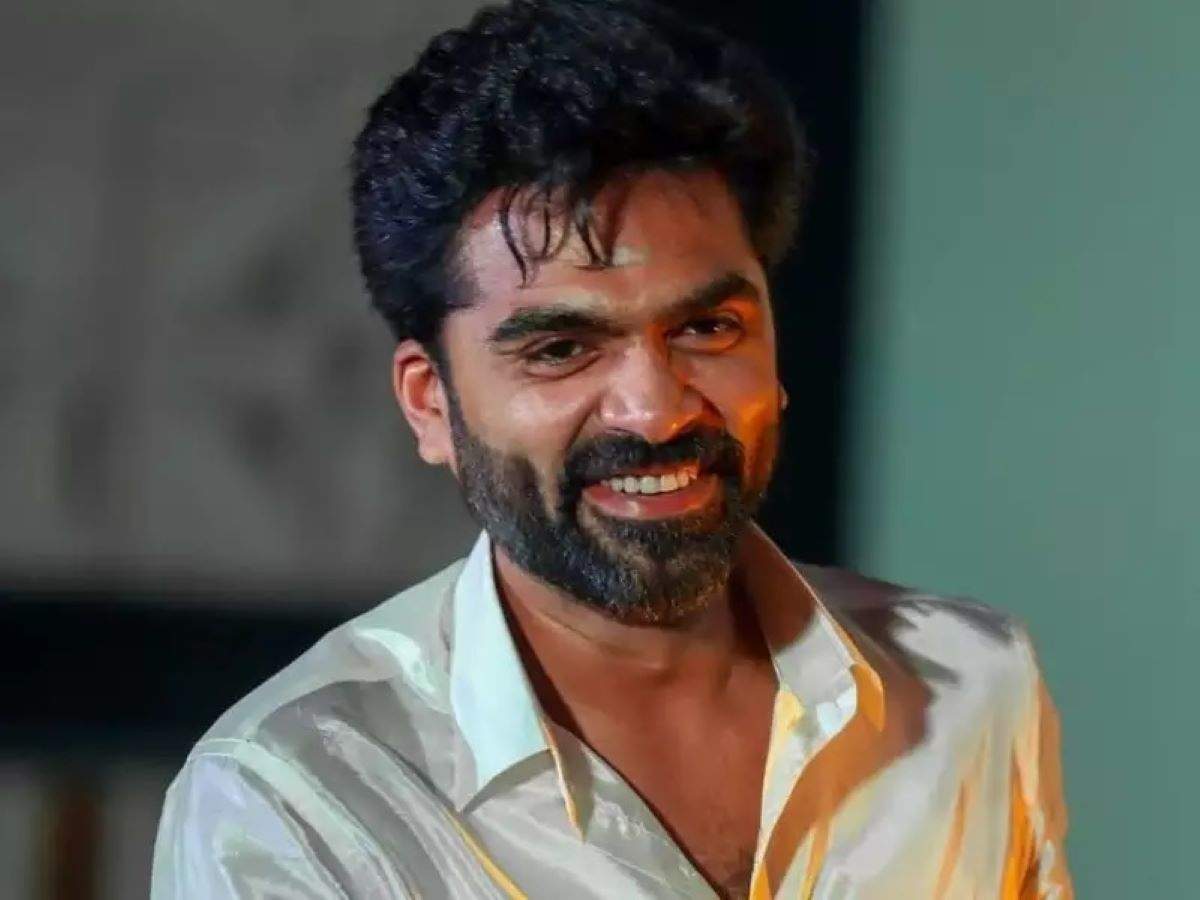 Simbu decides to take action: Will he come to politics?
This is Ajith’s 55th film. Fans who previously failed to see these two screen films in theaters will now have a good opportunity to watch and enjoy them.

Everyone gets angry; Aggressive Arun Vijay !!

Will Arya go from state to state and torture the successor actor?

Rajini celebrates her birthday at her brother’s house in Bangalore?

No more tattooing: Peter is the woman who destroyed the tattoo

Am I joining the BJP ?: Vadivelu told the truth