Vijay, Vijay Sethupathi, directed by Lokesh Kanagaraj சாந்தனு, Starring Malvika Mohanan and Arjun Das Master The film was released in theaters on the 13th and on Amazon Prime on the 29th.

Everyone who watches the movie is talking about the performance of the villain Vijay Sethupathi. In this case, the razor and the actress Alisha Abdullah Tweeted about the master.

The master looked at the picture again. Congratulations to the entire film crew. Special congratulations to Vijay and Vijay Sethupathi. Shantanu had done his character better. That film teaches many things. Lokesh thanked Kanagaraj for the wonderful film.

One of the fans who saw it, put up with his wife Kirti Vijay that Chandan was hugging Alisha. Chandanu, who saw what the fan did, commented on how he escapes from Aha, Ivan.
Chandan played the role of college student Bargav in the master film. Impressed the fans even though it had been a while. Fans said Shantanu could have given the character a little more time.

96 film star Gauri Kishan starred as Shantanu’s girlfriend. Their love track ended at the speed at which it started. In the film, Vijay, after Vijay Sethupathi, is the main character for Arjun Das.

Vijay is the hero of the master movie but cinema fans say that the movie belongs to Vijay Sethupathi. 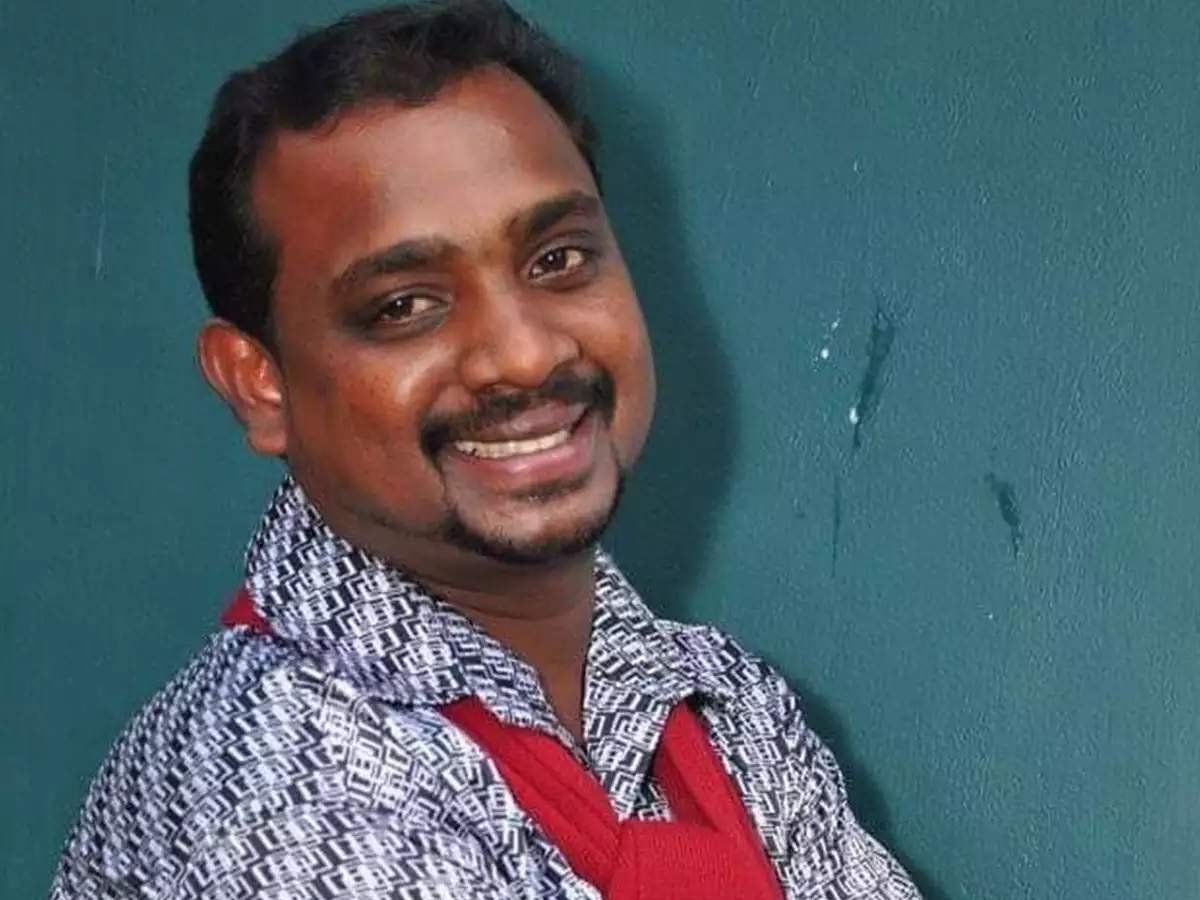 You went into it: you can no longer hear the song without crying, dear darling

How many days have I been good too: Simran who made the villainous decision

He is the one who leaked and viralized ‘that’ video: MP The actress lodged a complaint with the police against her husband

Saw the master movie: A different kind of review of the successor actress

Can you worry about the life that has passed? Ilayaraja interview!

Vijay For the first time in the history of world cinema, Master ….