B Unnikrishnan after Villain and Udayakrishna after Puli Murugan will be teaming up with Mohanlal again.Six of Neyyattinkara Gopan‘. Mohanlal has released the new poster of the movie starring Shraddha Srinath. Six Fans who saw the poster said that we were ready to celebrate and that it was Mass. The poster shows Mohanlal getting ready for the role on the dusty ground.

No more waiting; Mammootty’s ‘The Priest’ updated release date out!
B. Udayakrishna is writing the script for ‘Aratti’ directed by Unnikrishnan. The director and screenwriter had earlier said that good action scenes can be expected in a film that focuses on comedy. Earlier, the director had said that Aratten would be a perfect mass masala film and that the theme of the film would be the events that take place after Gopan arrives in a village in Palakkad from Neyyattinkara with a specific goal.

Also Read: All the favorites together; Salt and pepper fans with applause for Pappan and Padmini!

Another highlight of the film is the black Benz car used by Mohanlal. The number given to the car in the picture is 2255. Activists had said that the car was given the number to remind them of Mohanlal’s hit dialogue ‘My phone number is 2255’ in ‘Raja’s son’. 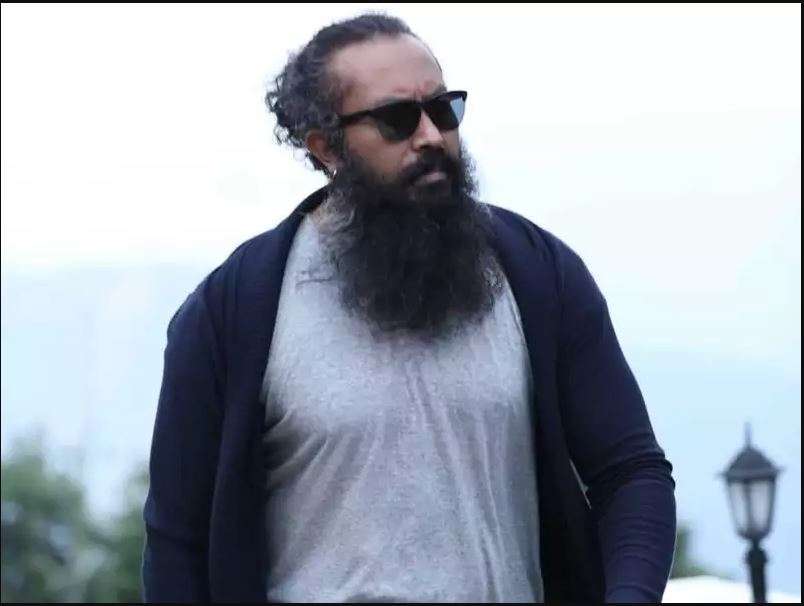 Master breaking records on the first day; Lagging behind 2.0

‘Scene 2’ hinted to be released this month; On Trailer 8

‘The Chase’ trailer starring Reyes, who came to the cinema through Bigg Boss

‘No critics thought of me’: Antony Perumbavoor