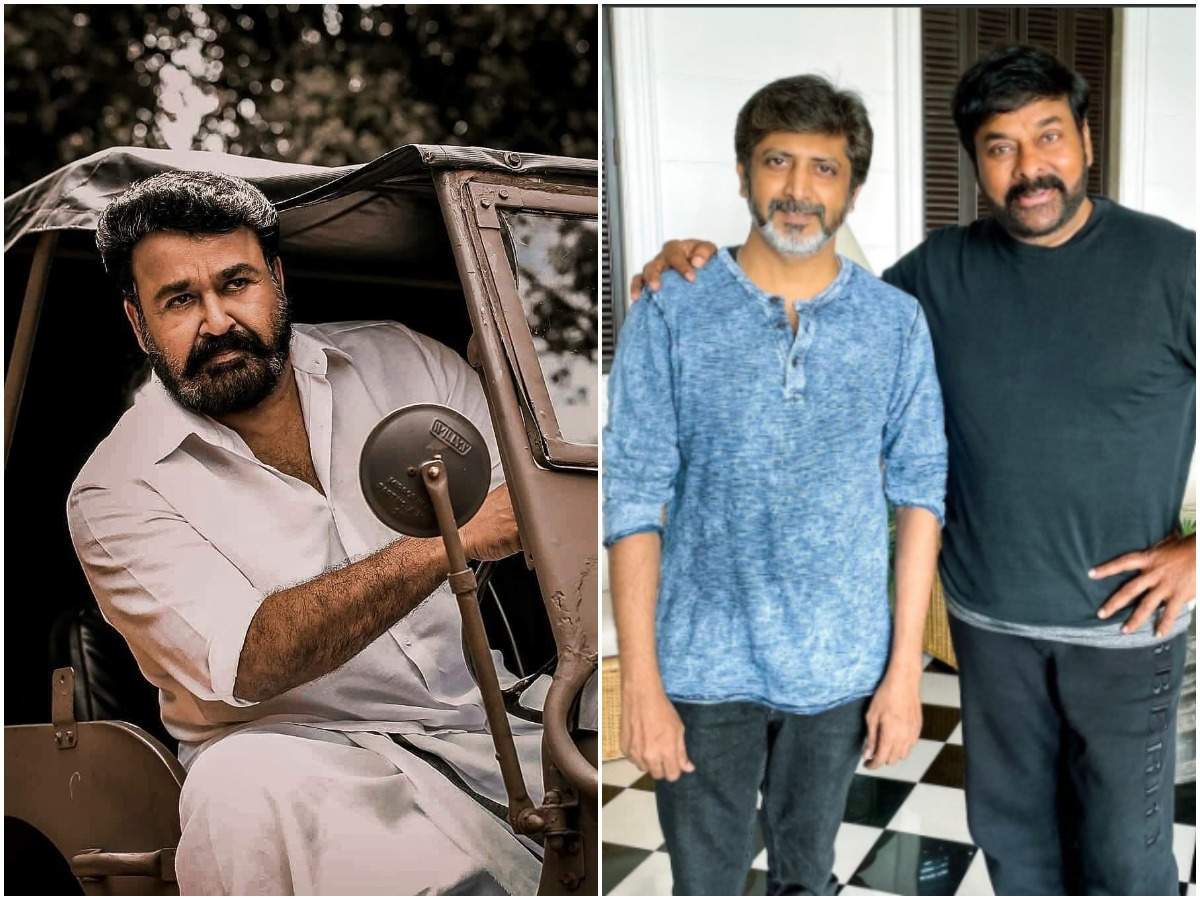 The lead Telugu remake of Kovid will start on January 20 with restrictions. The shooting will start after the Kovid test results of everyone involved in the film are received. According to Telugu media reports, the set will also provide services to doctors and nurses. Lucifer, starring Mohanlal, is the first Malayalam film to gross Rs 200 crore. The film is scripted by actor and screenwriter Murali Gopi and directed by actor Prithviraj. The first report was that the Telugu remake of Prabhas will be directed by Sujeet Reddy, who directed Saho.

However, it was later learned that the film will be directed by Mohan Raja, a notable Telugu director. Chiranjeevi will play the lead role and produce the film. Fan-made posters depicting Chiranjeevi as Lucifer’s main character Stephen Nedumpalli have already started circulating. Mohanlal-Prithviraj co-starrer ‘Lucifer’ is the first Malayalam movie to make it to the 200 crore club. Chiranjeevi’s production company, Conidella Productions, will produce the film. He bought the remake rights of Lucifer when the actor arrived in Kochi to promote the Chiranjeevi film Seira Narasimha Reddy. Also Watch:

‘Patrol Mole to live without a lie’; The Great Indian Kitchen Teaser on Cyber ​​Discussion!

OTT platforms that came to help when the movie was locked