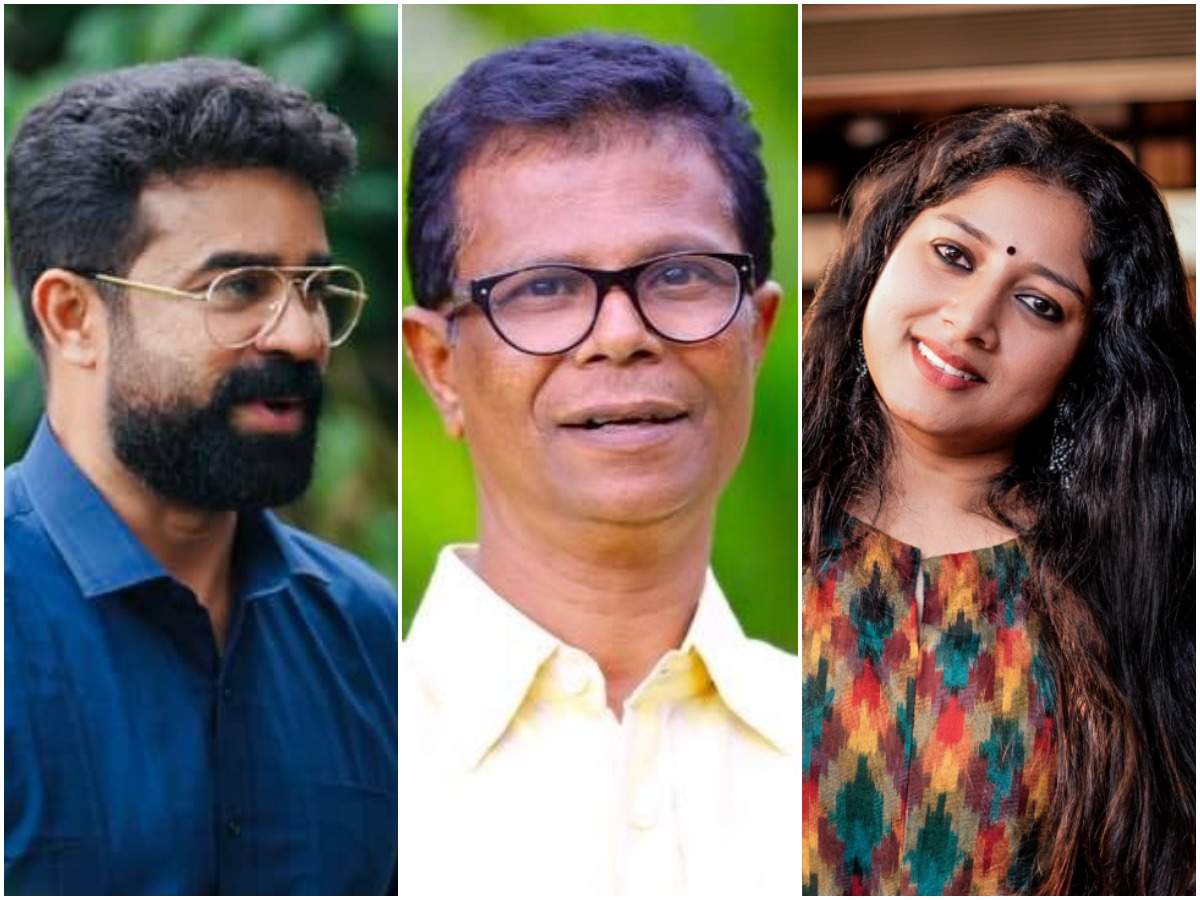 Also Read:
Produced by Danish, Biju Alex and Jean under the banner of Let on Cinemas and Global Group of Companies, the film is shot by Arun Damodaran.

The story of Chemban after ‘Angamaly Diaries’; Kunchacko Boban with ‘Bhima’s Way’

Master breaking records on the first day; Lagging behind 2.0