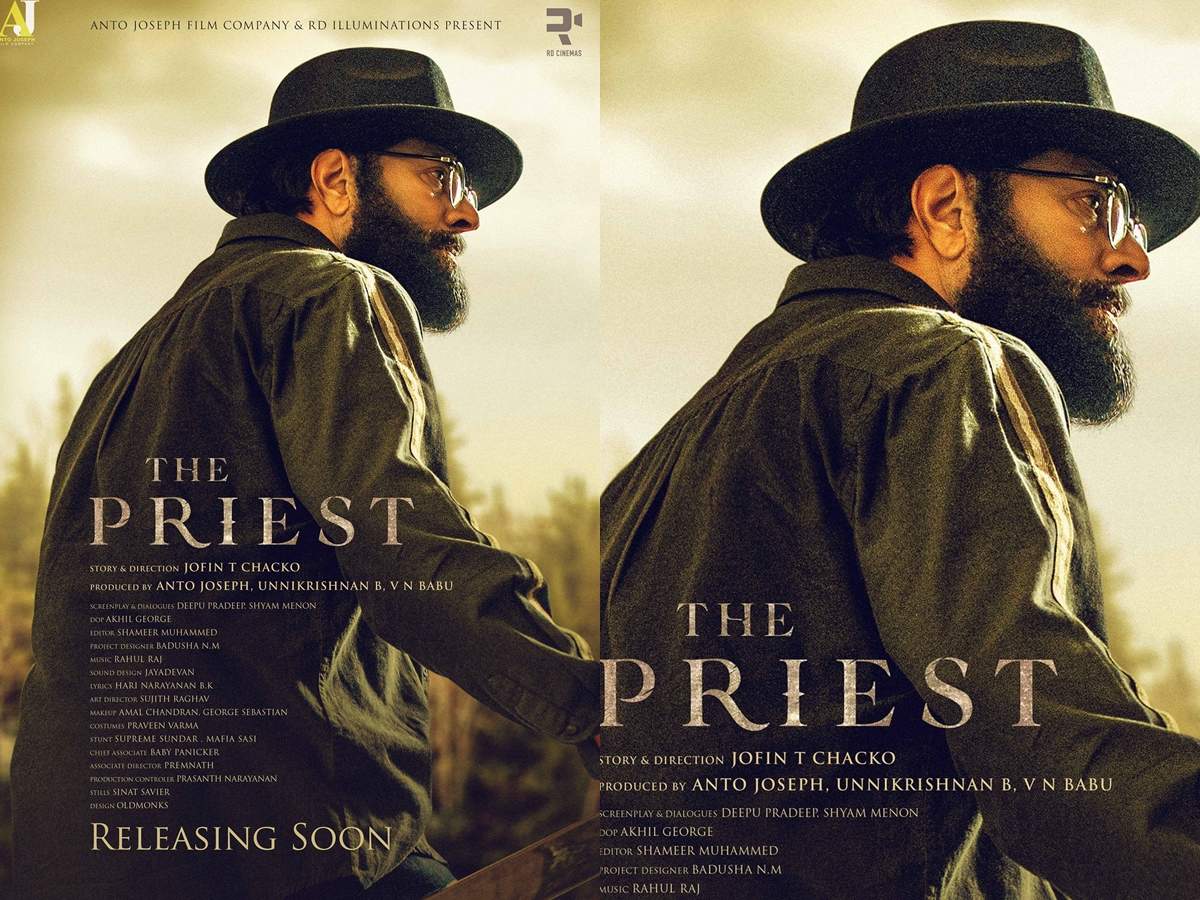 Mammootty’s fans are waiting for this movie. This is Manju Warrier’s first acting role with megastar Mammootty. Activists have now released a new poster for The Priest, giving more hope. The attraction of the poster is Mammootty’s mass look. Fans’ interpretation is that it is Hollywood level. The Priest is set to become a horror-mystery-thriller. This is the first film directed by Joffin T. Chacko, who has worked as Jis Joy’s assistant. The film is produced by Andro Joseph and B Unnikrishnan. The story of the film is by Joffin himself. The script is being written by Deepu Pradeep and Shyam Menon. The cinematography of the film is by Akhil George. The film started shooting in January before Kovid’s time. But the shooting was stopped during the Kovid period. The shooting of the film has been completed after overcoming many difficulties. Manju’s post shared the joy of being packed up. The final schedule of the movie took place after the lock down control. Meanwhile, Kovid became positive for some of those working in the film. With this, the shoot was stopped again.

‘Attention Please’ at IFFK, which tells the story of a man trapped in divisions