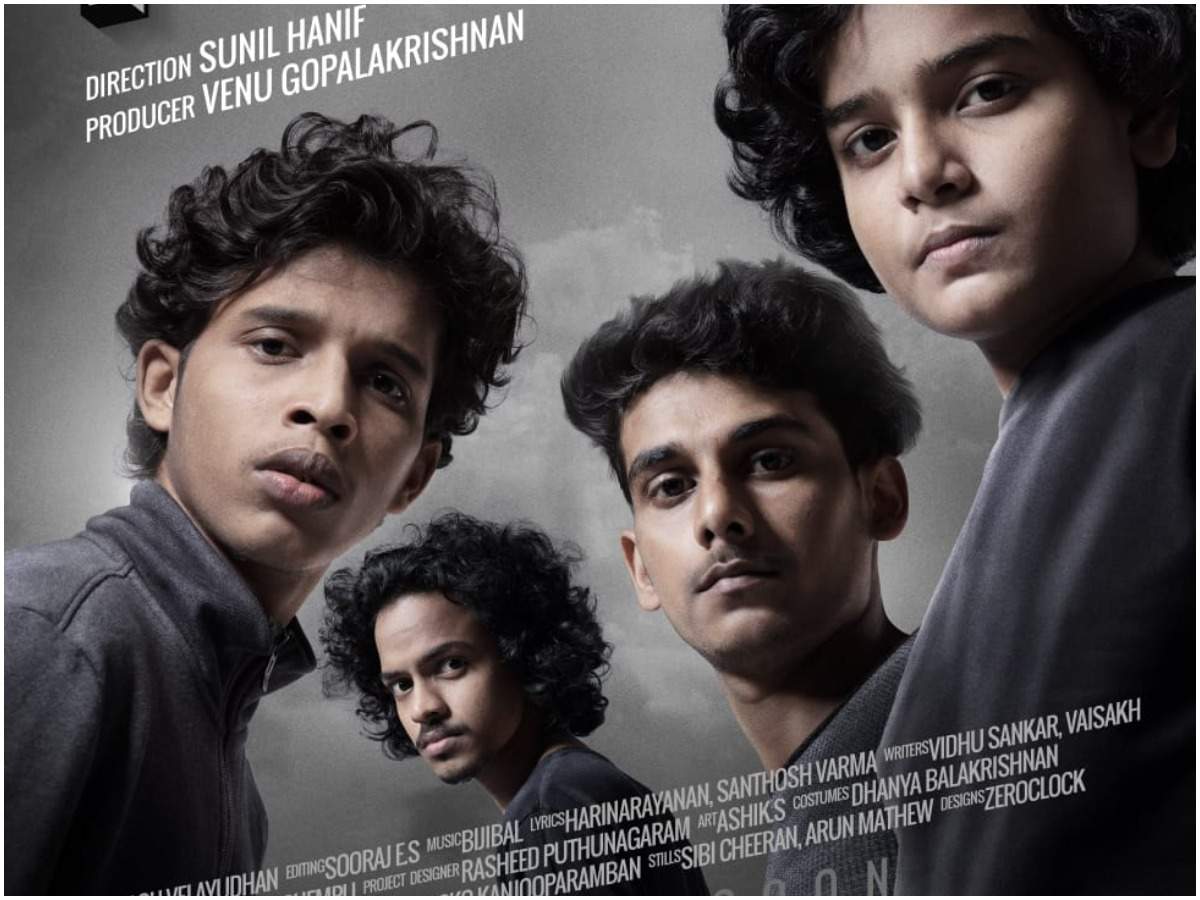 ‘Everything will be alright’ in Erattupetta; PC George and Mani C Kappan were the chief guests

Samantha to become Kalidasa’s Shakuntala; Prepared by the director of ‘Rudramadevi’

Leopard in Mathematics, the world’s most sought after criminal, and Roshan and Irfan Pathan; Cobra teaser