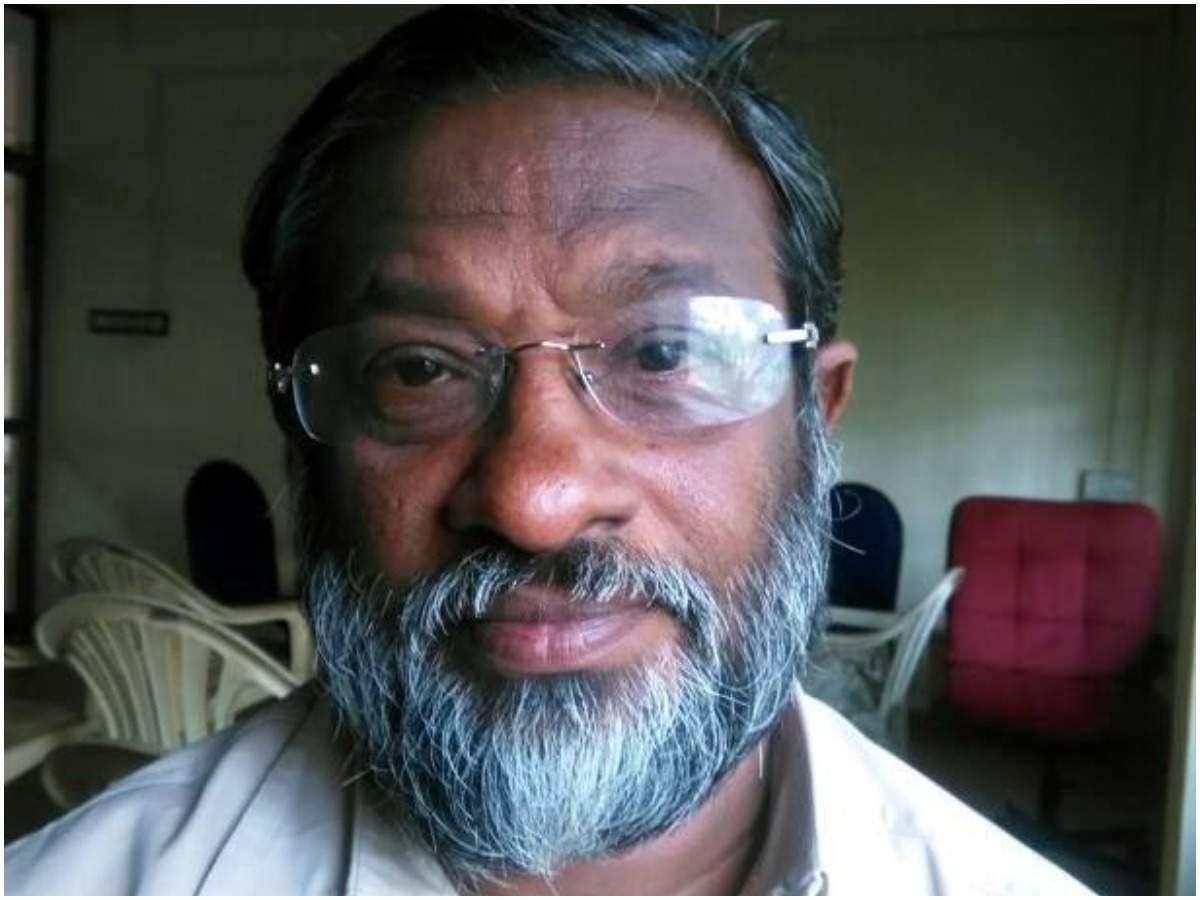 Screenwriter and director (63) passes away He was admitted to a private hospital in Kottayam following a fall while resting at home after heart surgery. He has also written screenplays for films like Avanikunnile Kinnaripookkal (Story), Praikkara Pappan, Gangotri and Kavacham. The censorship of the first directorial venture ‘Kakkathuruthu’ (2020) was over. He also wrote the script.

The recurring ‘Zulu lives and insatiable Sethumadhavans’ in the interiors!

This is us; Manju Warrier with ‘Lalitham Sundaram’ location film

Will John Abraham be the villain in Bilal? The truth behind the spreading news!

Joju, Aju and Niranj have started ‘A Theoretical Review’ in Palakkad