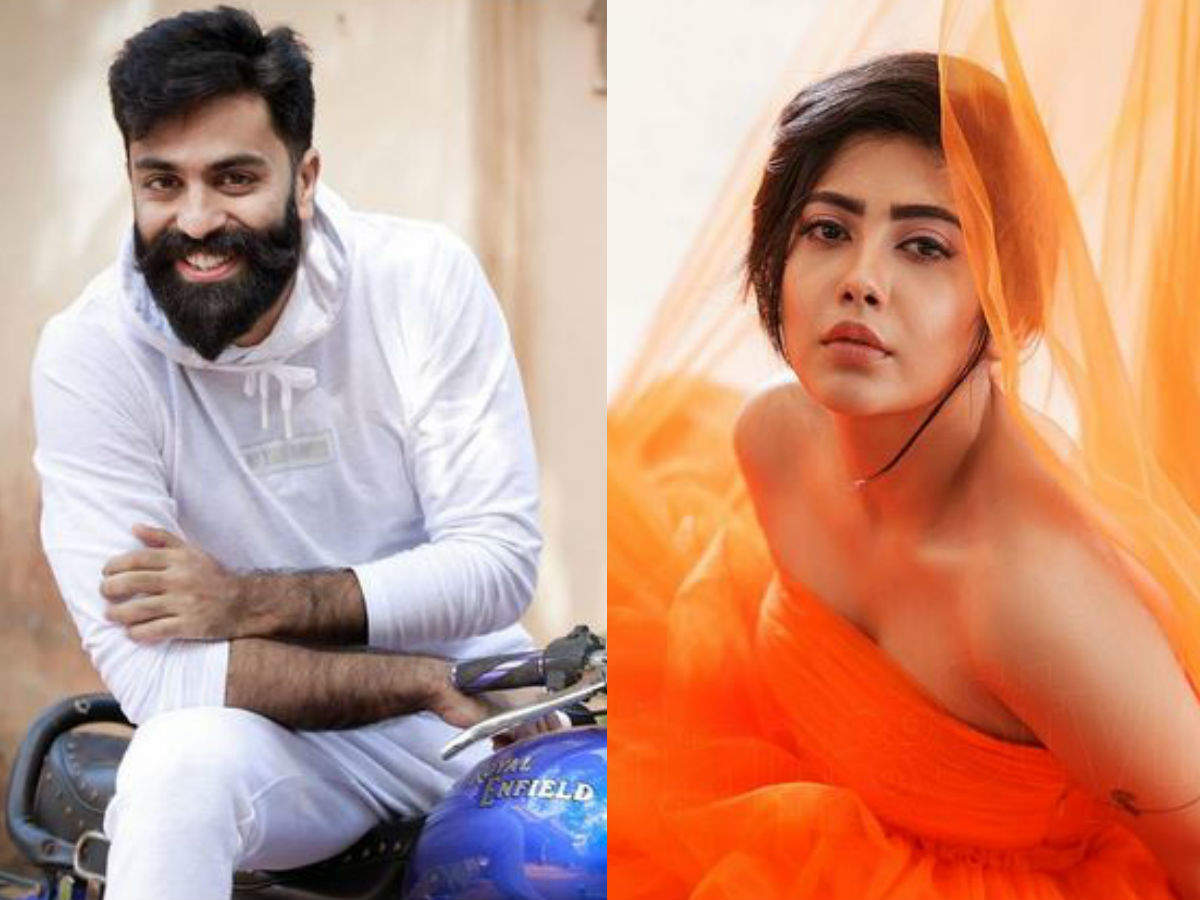 The film will be directed by newcomer Prashant Sasi and will star family audiences’ Enna. The first look poster of the movie was released by Prithviraj. The poster soon went viral on social media. Nayana Elsa has acted in suspense thriller ‘June’, ‘Asokan in Maniyara’, ‘Guardian’ and ‘Kurup’.

The film is being produced by Jeans Varghese under the banner of Big J International. Foreign actor and singer Neil Lee will be seen in another important role in the film. The cinematography of the film is by Jishnu K Raj. The songs in the film are arranged by the band Neil Lee Look, The Escape Medium. The film is scripted by Fabian Varghese and Prashant Sasi.

‘Lucifer’ Telugu remake; Kovid will start on January 20 with restrictions

‘Promotes smoking’; The smoking scene in the KGF 2 teaser should be removed, and the anti-tobacco cell against Yash

Aishwarya’s new movie ‘Archana 31 Not Out’ starts in Palakkad

The ‘Route Map’ is themed around life during the lockdown