Skip to content
Hollywood star Tom Cruise Ke fans are not only in the US but all over the world. Tom Cruise’s films are also well liked in India. Tom Cruise and his ex wife Katy Holmes Daughter of Suri A few pictures have surfaced in which she is seen shopping with her mother in New York. Both Katy and Suri are seen in masks in these pictures, but the attention of the people is more on the height of 14-year-old Suri.

In fact, Suri’s height is less visible than her mother Katy who is about 5 feet 9 inches. According to this, Suri is much taller than her father Tom Cruise because Tom Cruise is barely 5 feet 6 inches. People have started making fun of Tom Cruise on social media for this.


Actually Tom Cruise and Katy Holmes were married in 2006 and divorced in 2012. Tom Cruise meets his daughter only in the years after the divorce and takes care of Suri alone, Katy. People have criticized Tom Cruise too much on this.


Well let me tell you that Hollywood star Tom Cruise has done 3 weddings so far. His first marriage was in 1987 with American actress Mimi Rodgers, whom he divorced in 1990. After this, Tom married Australian actress Nicole Kidman in 1990 itself. Tom was divorced from Nicole in 2001. Tom is currently shooting for the 7th film of his ‘Mission Impossible’ series. It is believed that the film will be released in 2021. 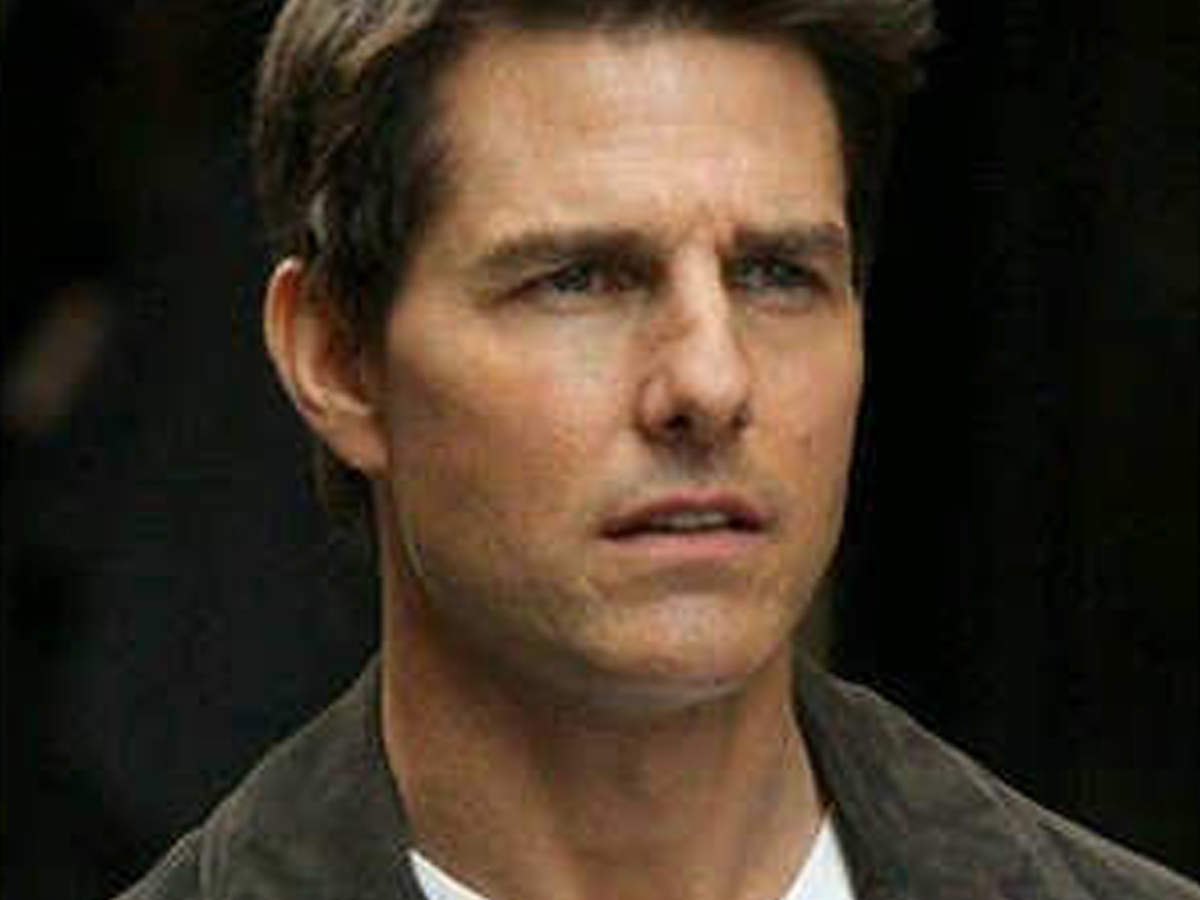 Tom Cruise lashed out at the crew of ‘Mission Impossible 7’, said- If I see this again, I will exclude

Kim Kardashian getting divorced from her husband Kanye West? Both have been living separately for several months

Rowan Atkinson will never be seen in the role of ‘Mr. Bean’, himself told the reason

Photo: Emma Stone, who has won an Oscar, arrives with baby bump, soon to be born first child