Bollywood actress Taapsee Pannu is working hard for her upcoming film Rashmi Rocket. She has been sharing videos and photos related to the training of the film on social media for quite some time. Now Taapsee has posted a video, in which she is seen preparing a lot for the film.

In the video, Taapsee says, “It was painful.” On the third day of the shoot my body responded and I could not run. I had to stop for this shoot so that I could walk. I had to work very hard in the gym for this film. ”

Taapsee wrote in the caption, “I am finishing my last athletic training for Rashmi Rocket and also sharing the part of my journey that I have wanted to share for a long time.” If it catches your attention, I will understand that the hard work for change has been successful. ” 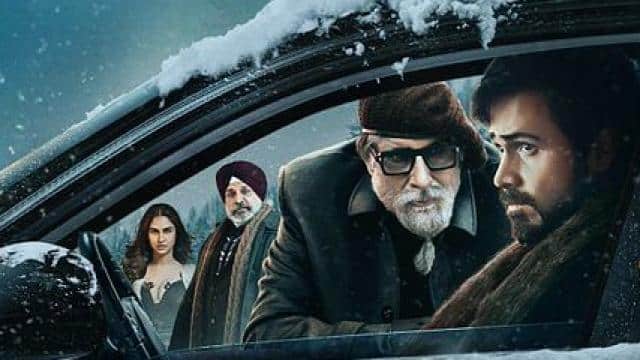