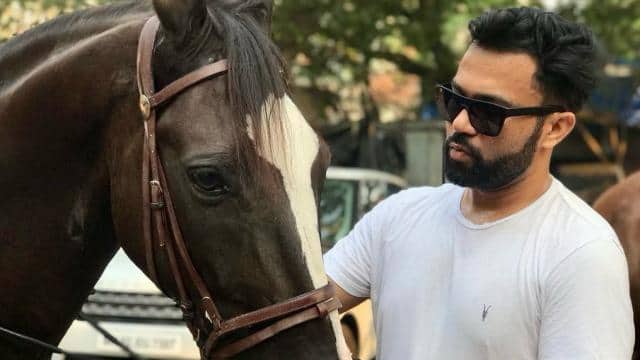 Ali Abbas Zafar, the producer of films like Tiger Zinda Hai and Sultan, is married. Zafar is married in a private ceremony and has given information about it on social media. Zafar Ali Abbas shared a picture of himself holding his bride’s hand on Instagram. However, he has not disclosed whom he has made his spouse. In the picture, both of them are wearing traditional dress. Ali Abbas Zafar has written only Bismillah not writing long captions with his caption.

After sharing the picture on behalf of Ali Abbas Zafar, he is also going to be given congratulatory messages from celebrities. Katrina Kaif, who is said to be a close friend of Ali, while wishing him, wrote, ‘Congratulations to you both.’ Katrina’s sister Isabel Kaif, who is preparing to make her Bollywood debut soon, has also congratulated her and wrote, ‘Congratulations you guys’. Comedian and actor Sunil Grover, who worked with Ali Abbas in Bharat Movie, also wishes him well. Fans on Instagram are asking who their brides are.

Professionally speaking, Ali Abbas will be coming to the OTT platform for the first time. The Tandava web series prepared by him is scheduled to be released on January 15 on Amazon Prime Video. In this web series, veteran actors like Saif Ali Khan, Dimple Kapadia and Sunil Grover are going to be seen. Recently the teaser of this web series was released. This is a political and crime drama series, which people are very excited about. Ali Abbas Zafar is also known for making the movie ‘Mere Brother Ki Dulhan’.

Shabana was reluctant to mention her father Kaifi Azmi’s name in school, then suddenly there was an open secret